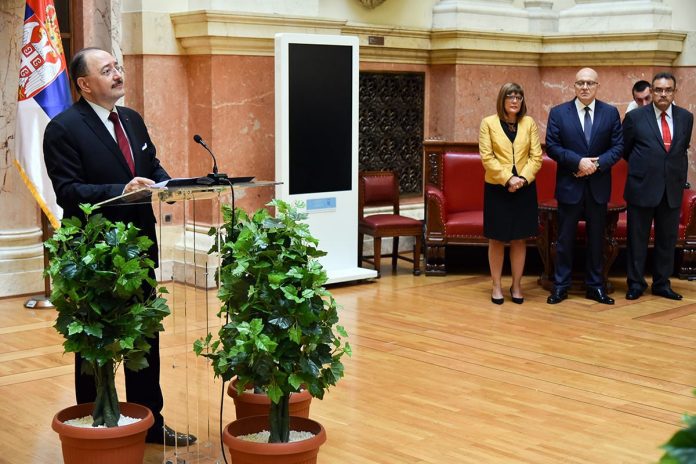 The World of Rivera and Khalo in Belgrade 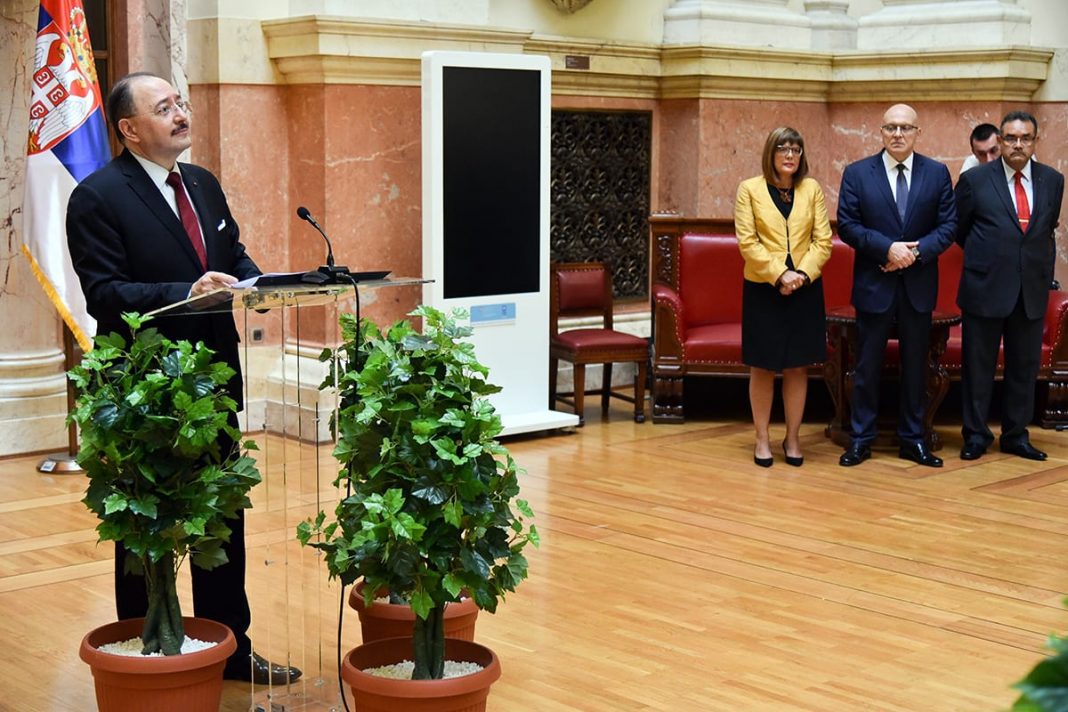 The exhibition of photographs “Diego and Frida: A Half-Way Smile” was opened by the Ambassador of Mexico H.E. Marco Antonio Garcia Blanco at the National Parliament.

The ambassador said that the exhibition was organized to mark 72 years of diplomatic relations between Mexico and Serbia.

The exhibition consists of 96 black-and-white photographs and artefacts depicting the world of Diego Rivera and Frida Khalo.

The photographs were recorded by the outstanding photographers Guillermo Khalo, Manuel Alvares Bravo and Edward Weston.

The opening ceremony was attended by Speaker of the Serbian Parliament Maja Gojkovic and Minister of Culture and Information Vladan Vukosavljevic, numerous members of the diplomatic corps and figures from public life in Serbia.

The exhibition in the central hall of the National Parliament building will be open to the Serbian public until 14 September. 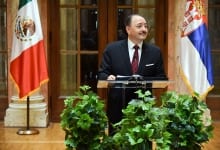 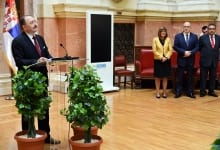 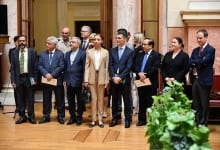 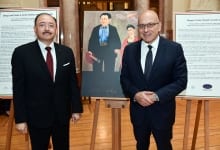 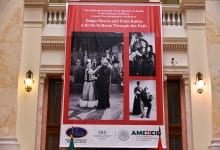 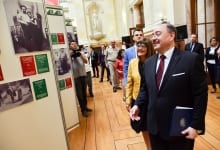 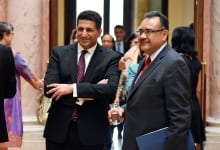 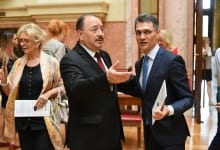 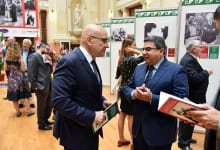 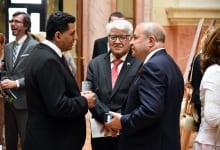 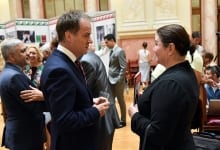 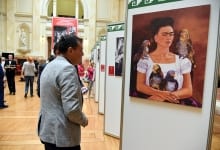