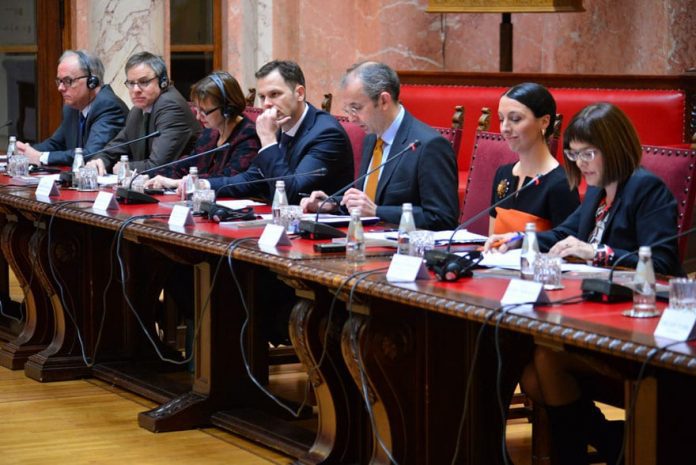 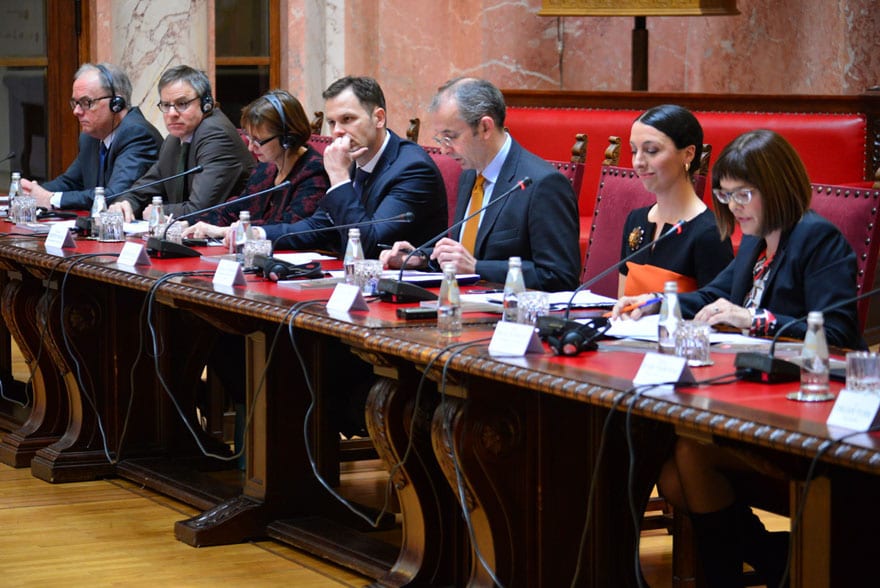 The 13th Belgrade Dance Festival, which is being held under the slogan “Happiness is Danced”, will take place from 19th March to 10th April in Belgrade and Novi Sad. 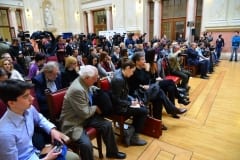