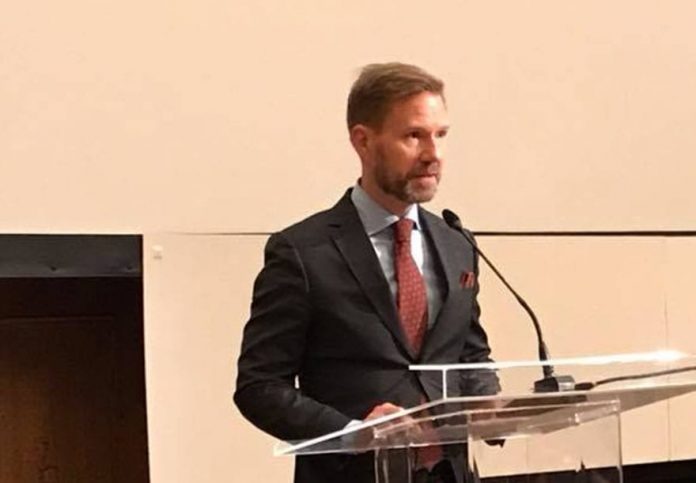 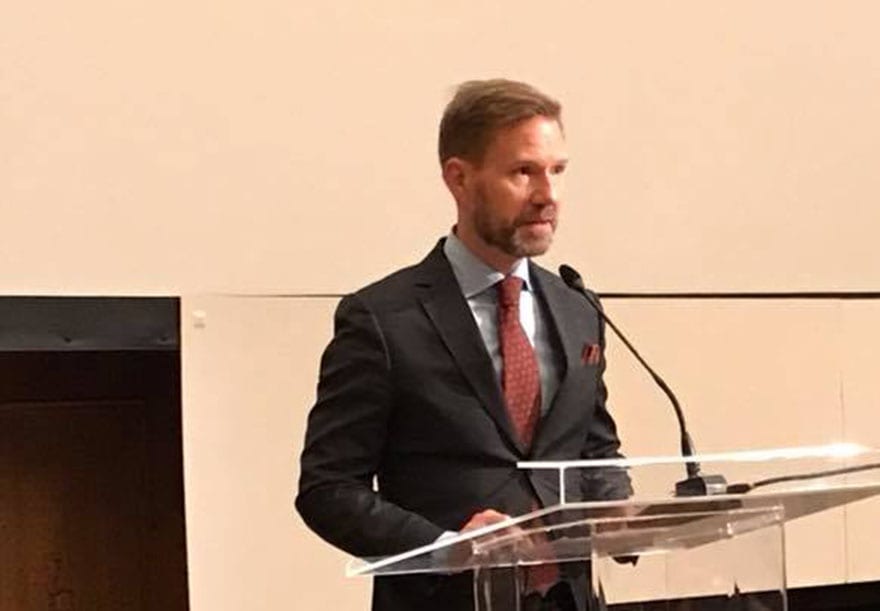 “This film show is the crown of the series of events dedicated to commemorating the centenary of diplomatic relations between Sweden and Serbia,” said Deputy Ambassador of Sweden to Serbia Joachim Waern, speaking at the opening of the film five-day programme entitled “Swedish Cult Films – Spirit of the Times”.

Under themed selections – Literature on film, the past as the story, Nordic Black Noir, Drama, Bergman from a local and international perspective, and Comedy and drama – films that have left a trace on Swedish cinematography were chosen.

Six films were to be screened from 7th to 12th December, while a simultaneous photo exhibition will be held at the Yugoslav Film Archives Cinematheque, featuring images from the Swedish state archives that illustrate relations between Serbia and Sweden over the past century. 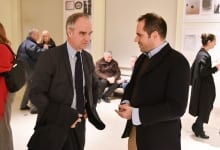 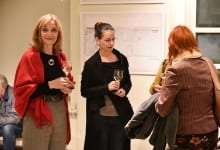 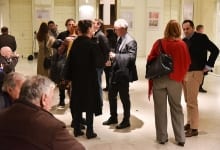 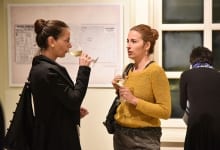 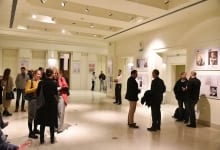 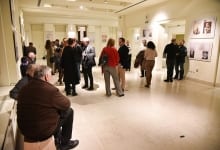