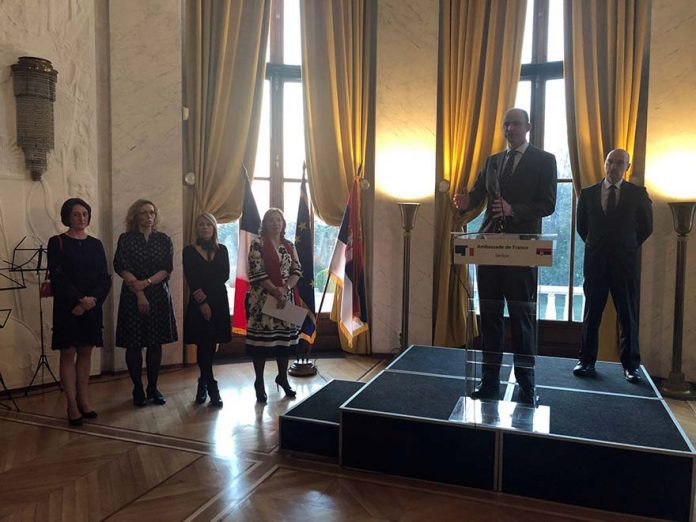 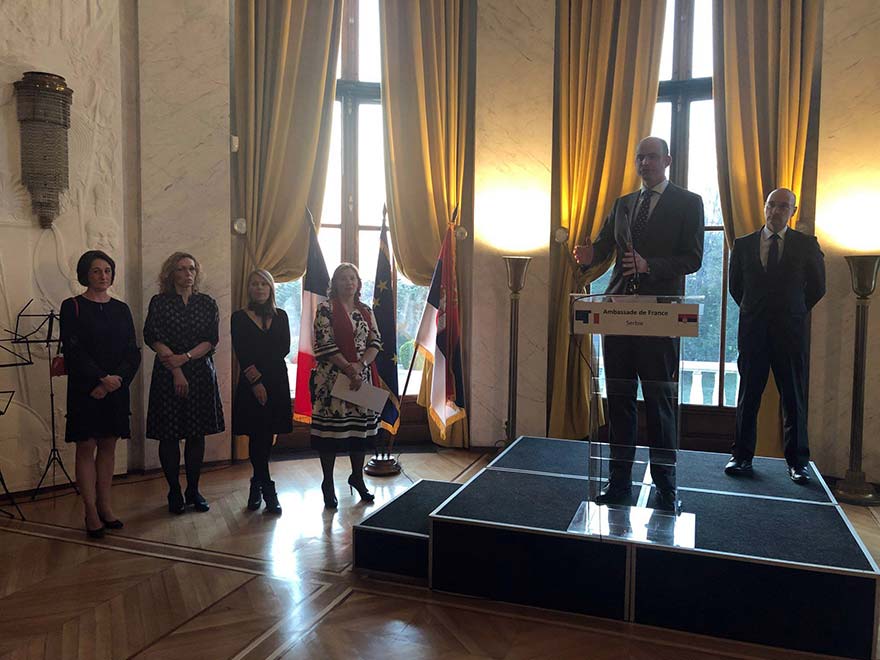 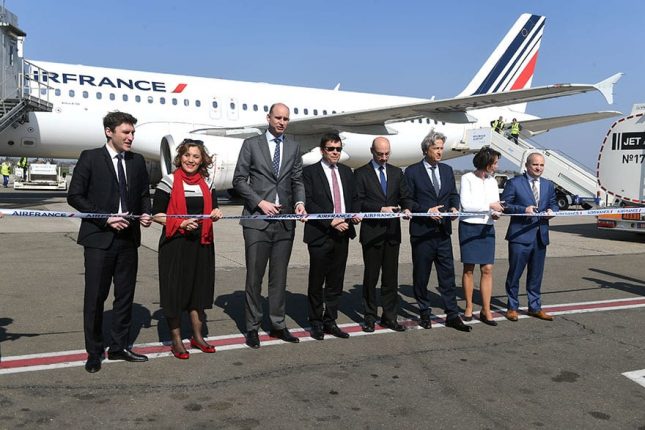 The Ambassador of France to Serbia H.E. Frédéric Mondoloni hosted an event celebrating the news in the company of Air France officials, members of the French community in Belgrade and friends of the Embassy. Famous French-Serbian violinist based in Paris, Nemanja Radulović, enriched the event with his performance. 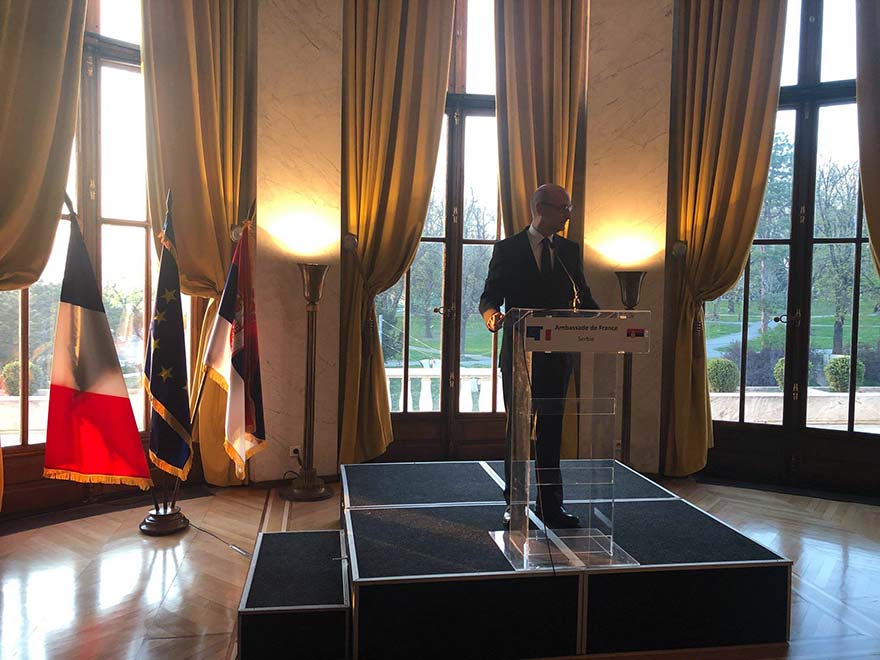 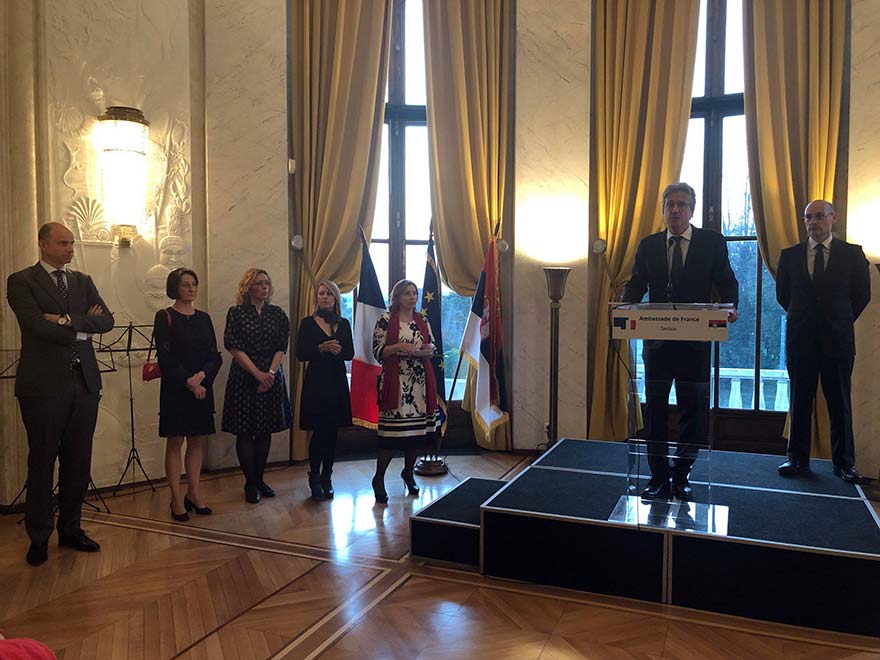 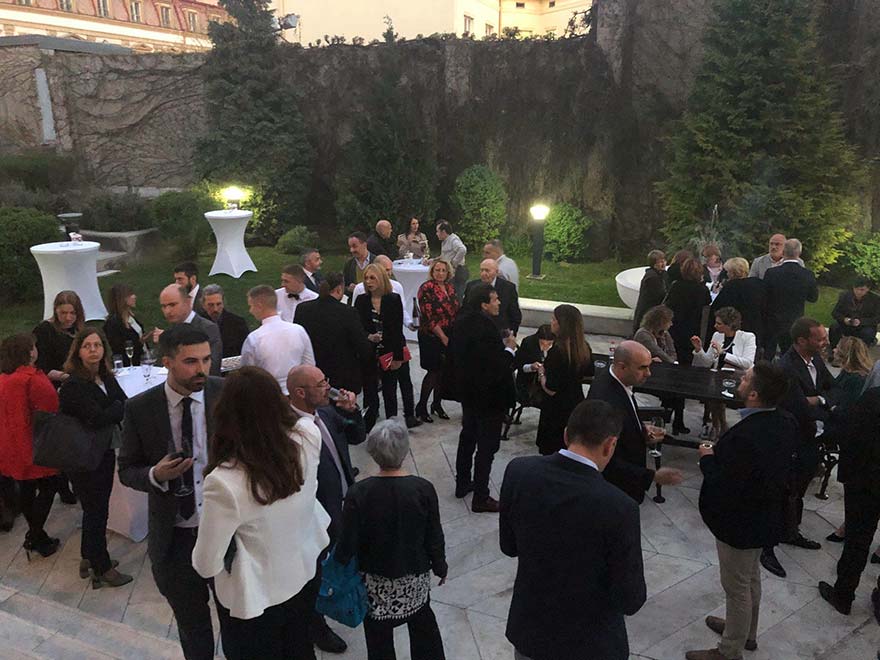 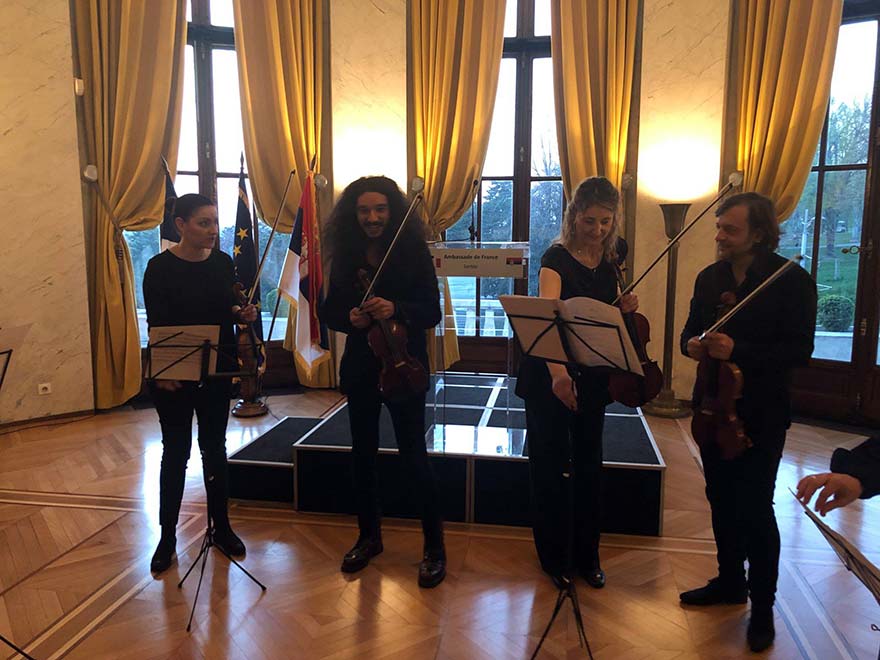 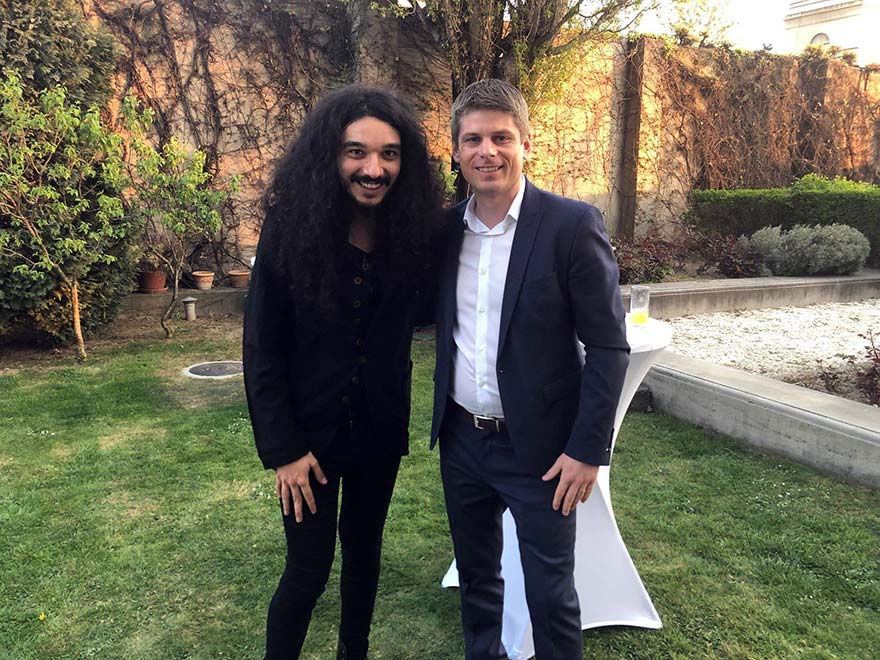