A working meeting organised by the Slovenian Business Club (SPK) has been held at Belgrade’s IN Hotel on the topic “Political and Economic Cooperation between Serbia and Slovenia, and the situation in the region”.

H.E. Vladimir Gasparič, Ambassador of the Republic of Slovenia to Serbia, welcomed the guest of honour and attendees, saying: “Things have never gone better for us. Serbs have begun investing in our country, which is good. You are investing in banks, hotels, even airports and marinas. These are good tendencies”.

“Relations between Serbia and Slovenia have reached a level at which they can serve as an example of successful good neighbourly cooperation, which is not a common case in the region,” said Deputy PM Dačić.

Those present were also addressed by Danijela Fišakov, President of SPK. 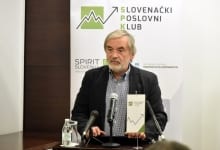 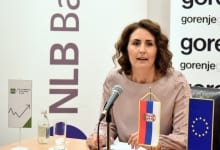 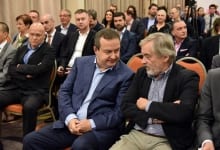 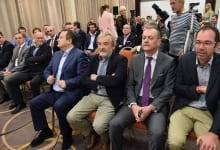 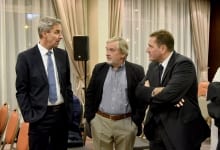 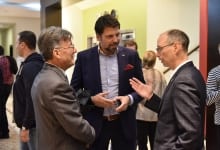 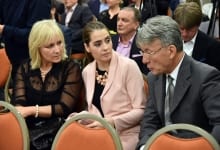 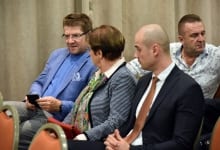 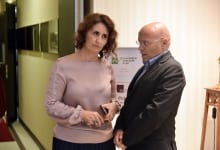 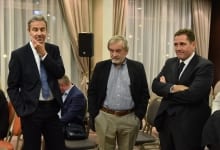 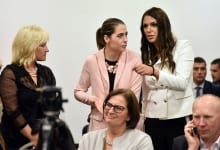 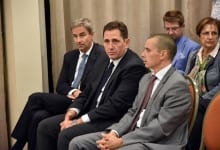