The 85th International Agricultural Fair in Novi Sad has opened with 1,500 exhibitors.

At the Fair opening, Serbian Agriculture Minister Branislav Nedimović stated that the Agricultural Fair in Novi Sad is a “symbol of Serbian agriculture,” along with factories such as IMT.

The minister said that the time has come to stabilise the agriculture and pointed out that the Government of Serbia opened EU IPARD funds and invited farmers to compete for these funds.

“There were 500 applications for IPADR funds,” said Nedimović.

Director of the Novi Sad Fair, Slobodan Cvetković, said that this year’s Fair is bigger by 10 per cent, and that majority of the exhibitors are from abroad. He added that the Novi Sad Fair this year celebrates 80 anniversary.

French Ambassador H.E. Frédéric Mondoloni said at the opening of the Fair that his country has been participating in the Agriculture Fair for several years now, and this year will present companies, agricultural producers and banks, as well as organising seminars.

CorD’ special publication ‘Agribusiness Serbia 2018 was presented at the booth of the Ministry of Agriculture. 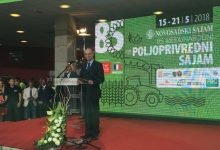 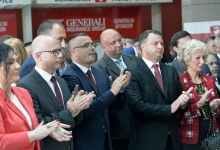 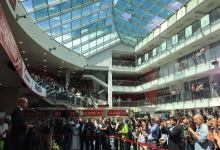 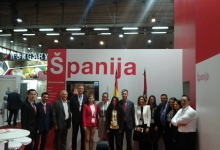 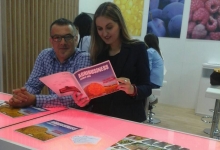 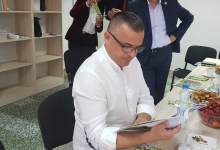 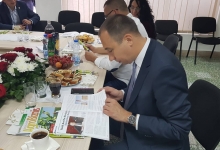 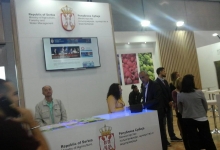 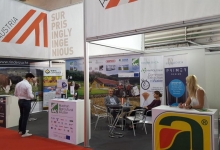 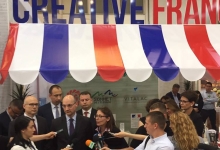 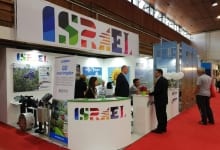 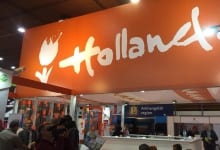