The “Orion” string trio performs regularly in Switzerland, Germany and the UK, while major tours have seen the trio perform at major concert halls throughout Korea, such as the Isang Yun Birthplace in Tongyong and Yongsan in Seoul.

This Belgrade concert was organised by the Embassy of Korea in Belgrade and “Guarnerius”. 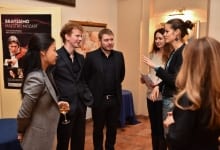 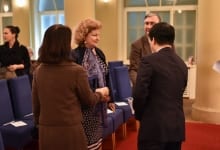 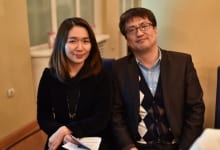 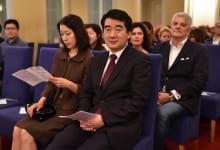 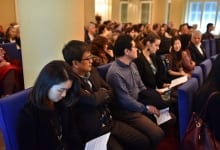 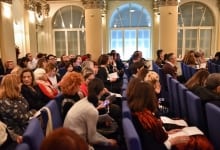 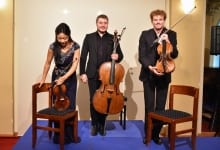 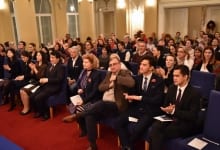 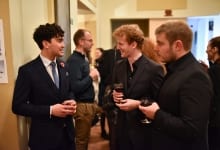 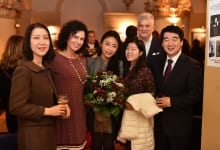 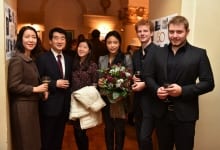 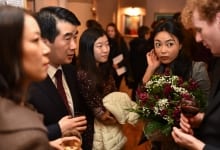 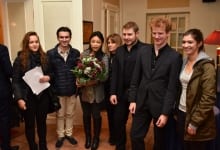 A Strong Government Can Discount Its Critics