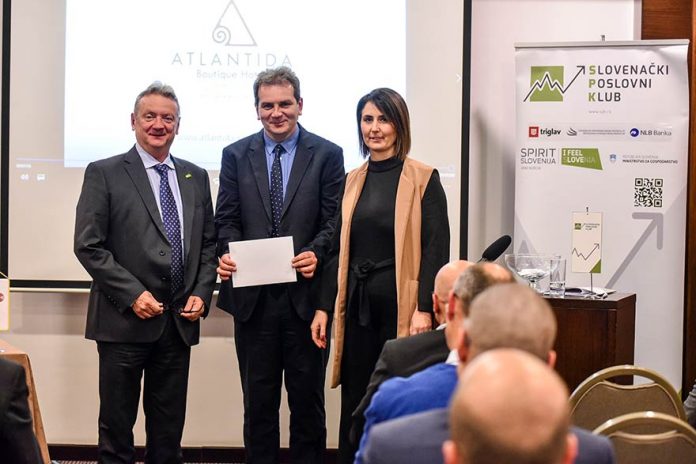 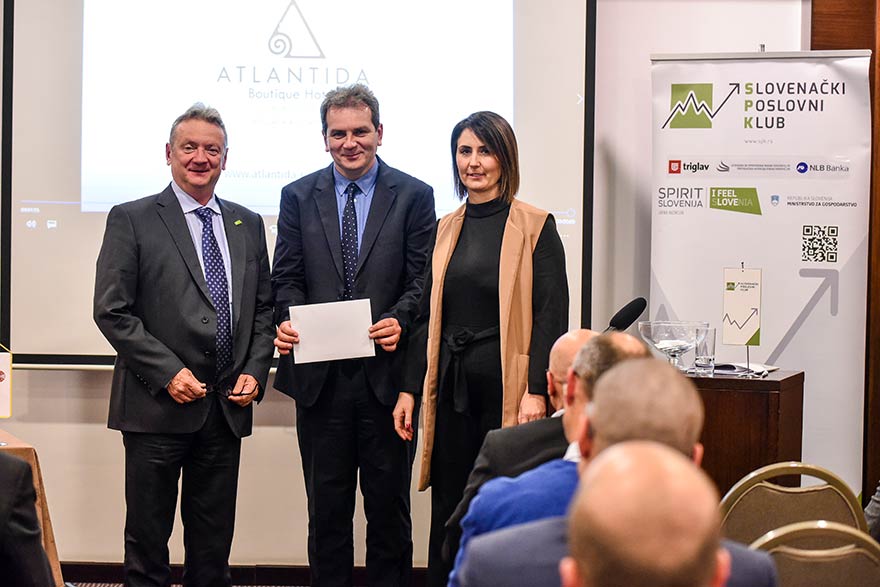 This year’s Assembly of the Slovenian Business Club was hosted at the In Hotel, also a member of the SPK club.

At the beginning of the session, the newly elected Ambassador of the Republic of Slovenia in Serbia, H.E. Iztok Jarc, emphasised that Slovenia and Serbia have friendly relations and that it will continue in the political, and most importantly for our members and economic cooperation. He used the opportunity to announce the Belgrade visit of the Minister of Foreign Affairs of the Republic of Slovenia Miro Cerar. 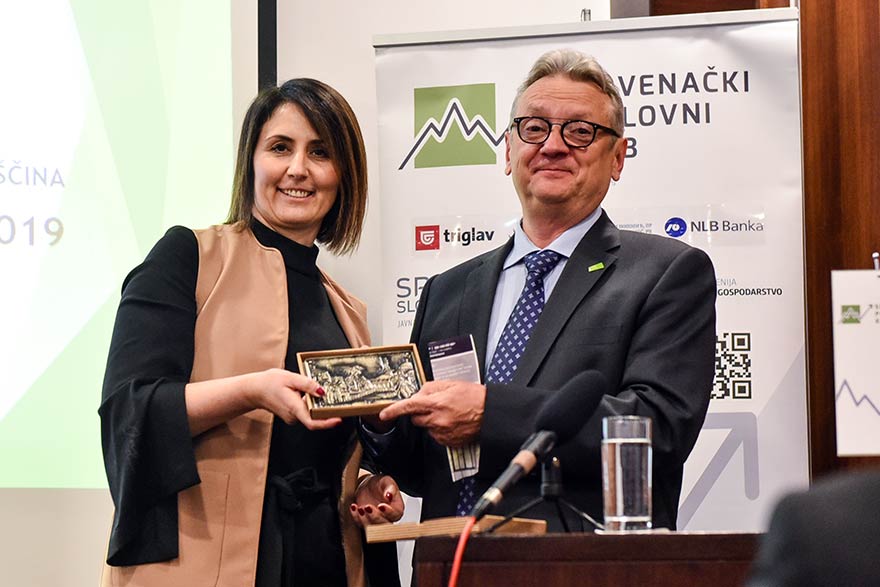 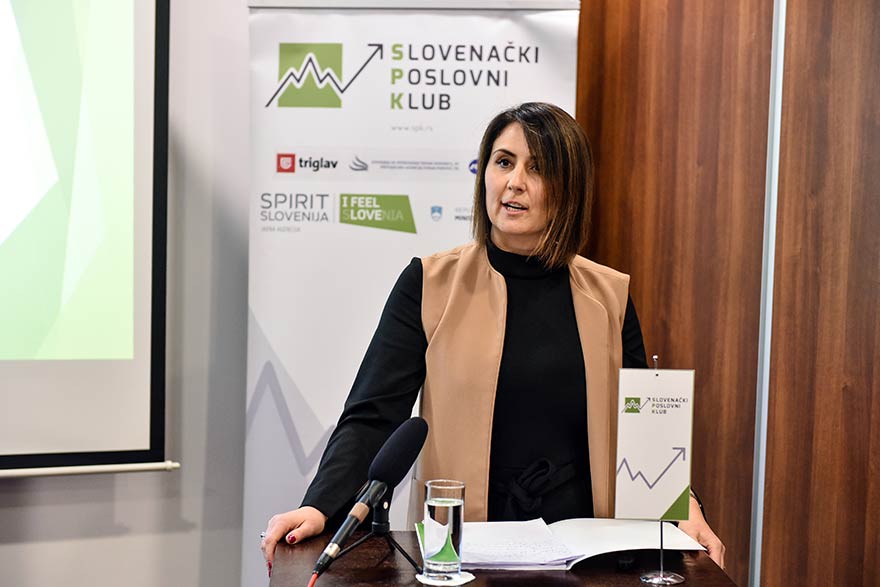 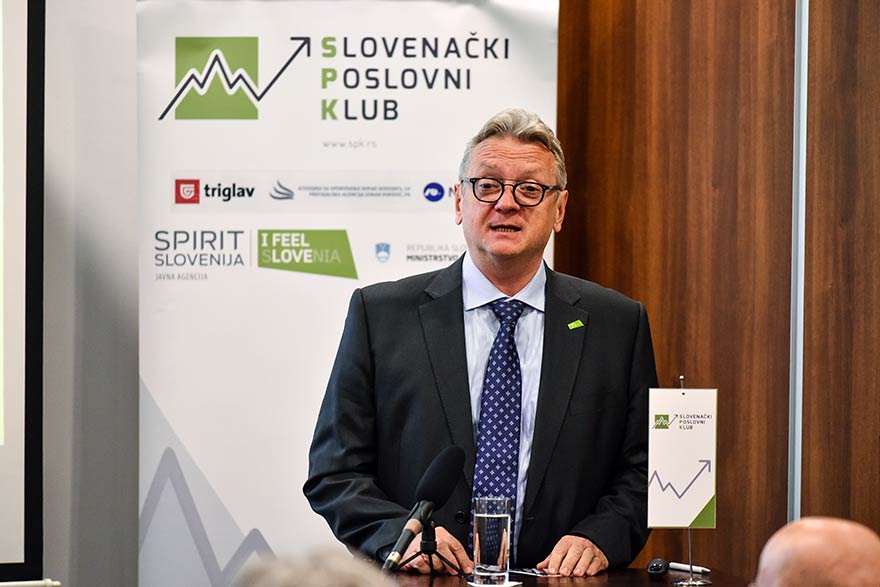 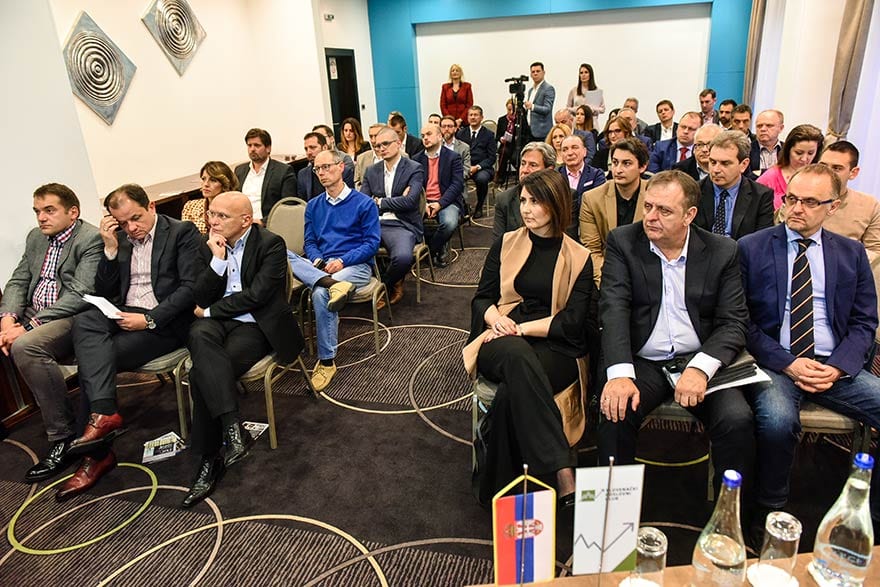 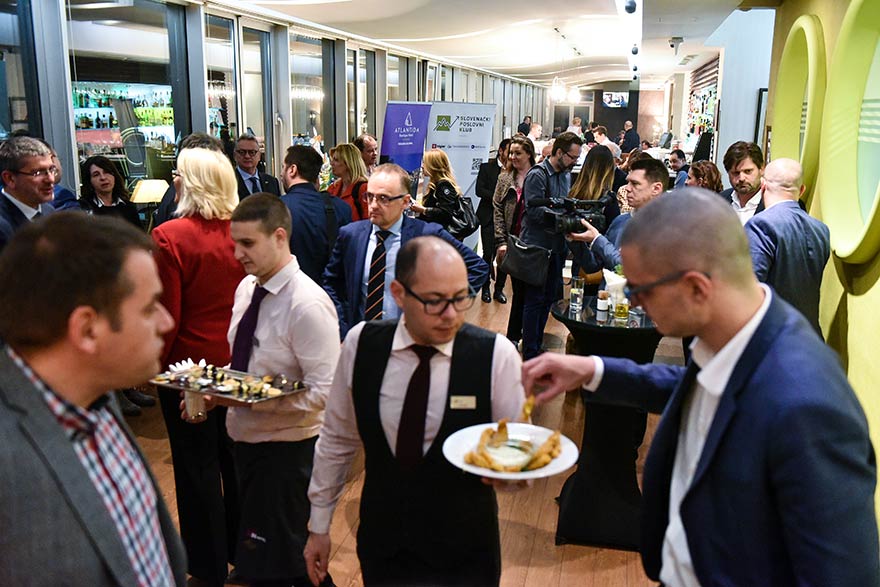 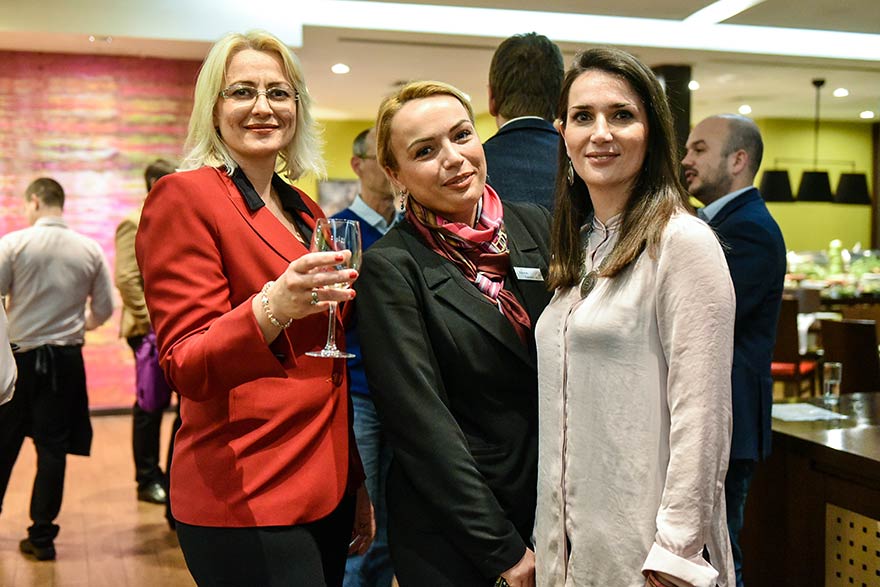 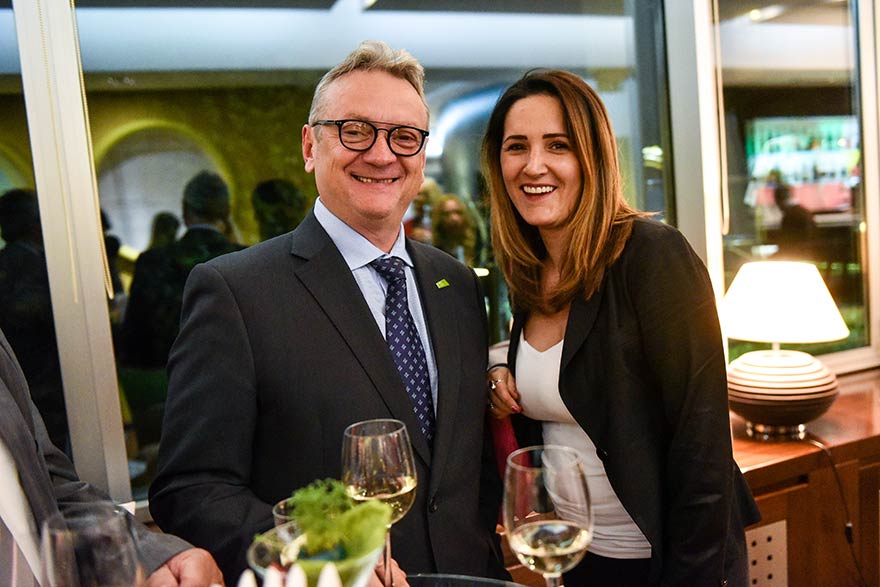 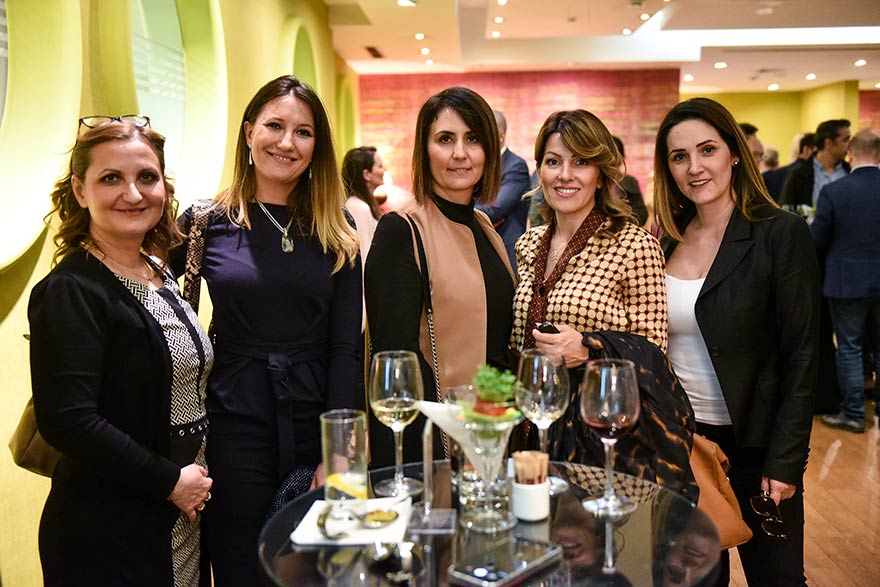 Željko Atanasković, director of the company Prvi faktor, was elected president of the assembly, who concluded that the quorum was achieved for the assembly. Club president Danijela Fišakov submitted a report on the work and a financial report for 2018. Both reports were unanimously adopted. She particularly thanked the members of the Board and all the members who contributed to the work of the club in the previous year.
Facebook
Twitter
Email
Cord MagazineLeaders Meeting Point