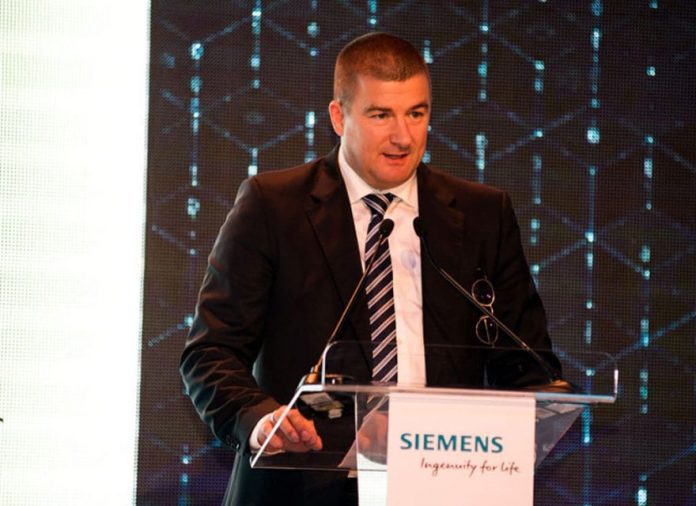 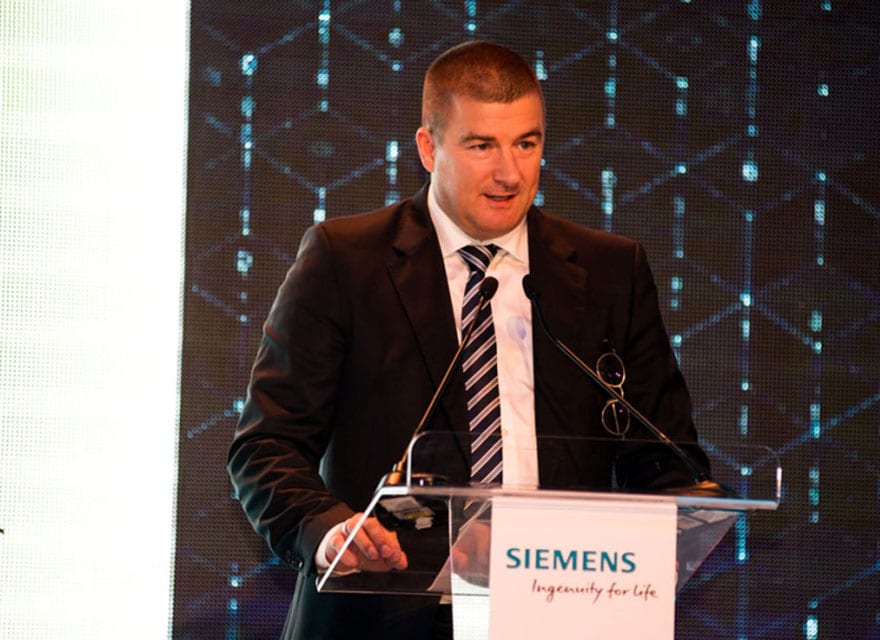 Speaking at a ceremony organised by Siemens Serbia to commemorate the 130th anniversary of its operations in Serbia, Prime Minister Ana Brnabić said she hoped that this company would expand its capacities in Serbia.

She also stated that the Serbian government is discussing new investments with Siemens and is ready to support them.

“I have the statistic that every third wind turbine in Europe is run by a generator manufactured in Subotica; every third wind turbine is produced by workers from Serbia, and that equates to energy for about 25 million households,” said the prime minister. “Siemens is a company that’s synonymous with reliability, quality and professionalism, and we are pleased that it has already been in Serbia for 130 years. Siemens today employs around 1,600 people in Serbia, around 1,400 of which are employed in its production facilities in Subotica, which testifies to the importance of this company for Serbia. Siemens is one of those corporations that are socially responsible and care for the community in which they operate,” noted PM Brnabić.

According to Brnabić, Siemens also participates in projects that are significant for Serbia, such as dual education, while there are plans for Siemens to participate in digitisation and technological innovations.

“In line with global developments, our focus is on promoting digitisation and digital solutions,” said CEO of Siemens in Serbia, Udo Eichlinger. 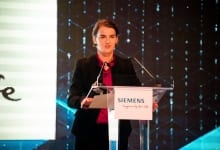 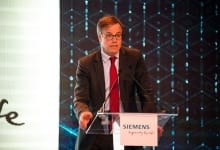 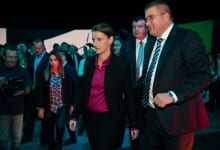 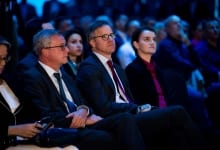 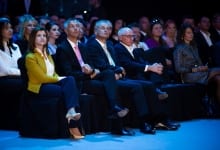 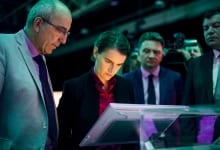 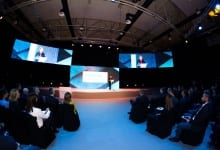 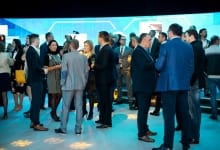 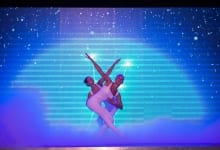 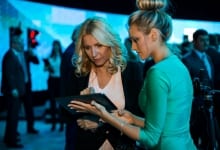 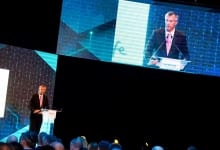 Tensions between Serbia and Montenegro are rising following a decision by Montenegrin authorities to open borders in early June, but not to Serbia Montenegrin Prime...
Read more
Cord MagazineLeaders Meeting Point