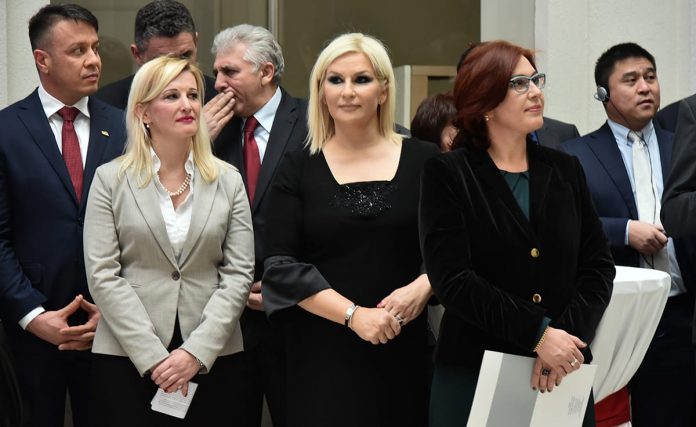 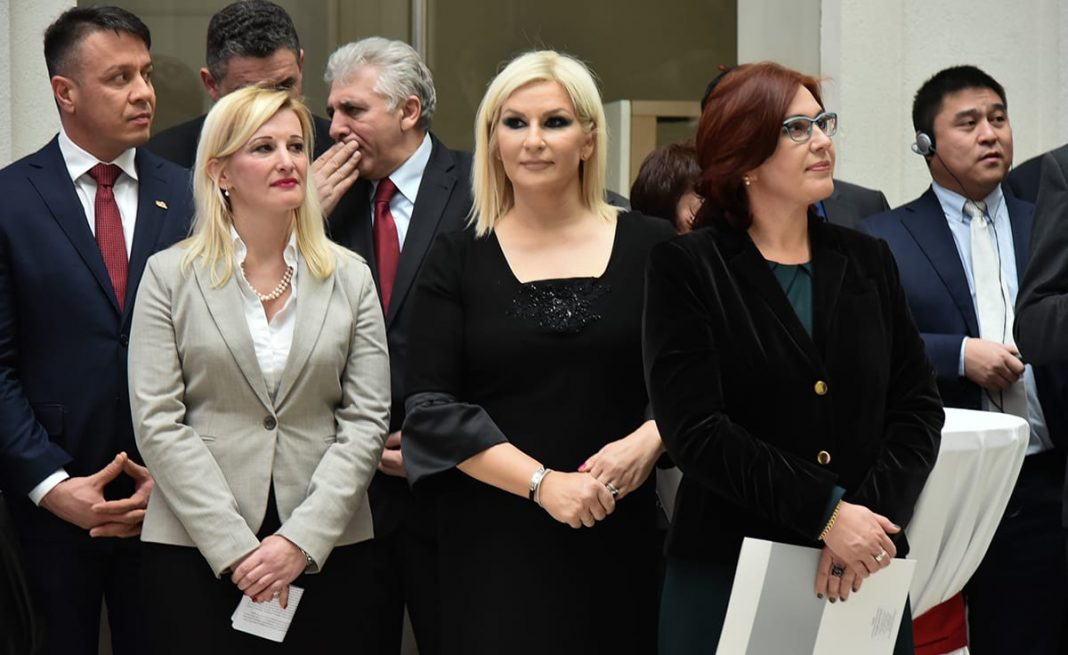 At a reception marking three years of work of the Ministry of Construction, Transport and Infrastructure, Deputy Prime Minister and Minister prof. Dr Zorana Mihajlović said that they would continue the good news and results for Serbian citizens in 2018.

In the last three years, 200km of motorways were built, more than 200km of railways were modernised and Serbia rose to a ranking of 10th in the world in issuing building permits. Mihajlović named the construction of the Belgrade-Budapest railroad and cadastre reform as her priorities for 2018.

“Our goal is to further improve our ranking on the Doing Business list, and to be among the top five in issuing building permits,” said Mihajlović.

The reception was attended by many officials from the diplomatic corps, the director of the EIB’s office for the Western Balkans, representatives of domestic and international institutions, business, public enterprises, NGOs, the media and others. 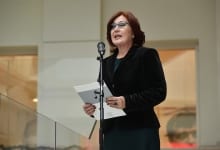 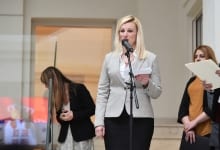 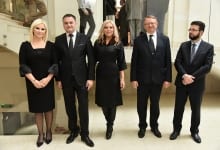 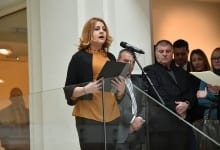 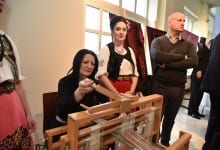 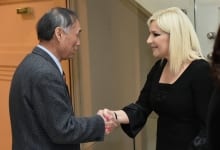 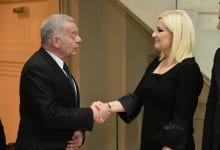 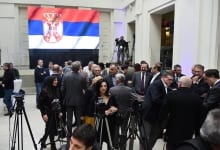 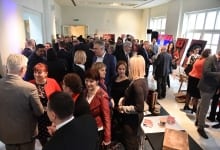 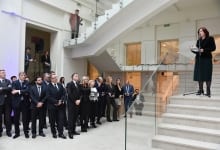 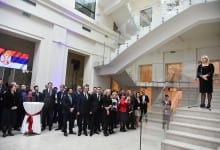 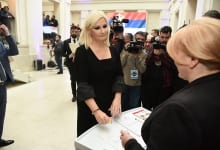