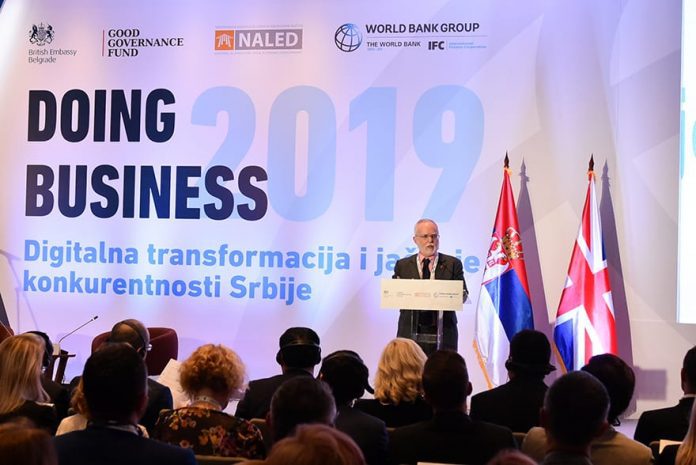 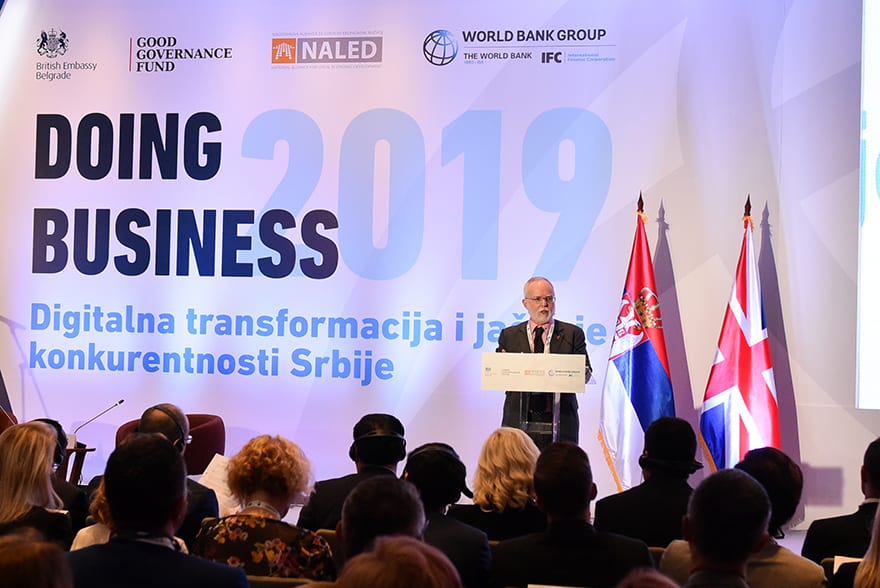 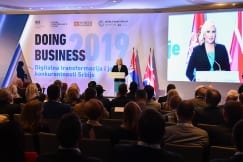 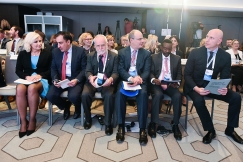 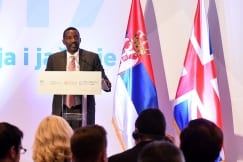 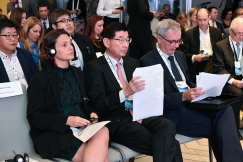 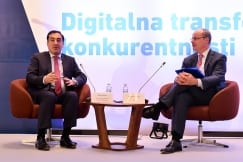 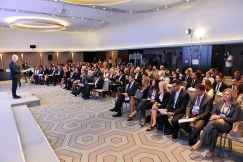 Even before the full strength of COVID-19 hit the country, it was known that it would push Montenegro into a deeper recession than the...
Read more

In the first wave of the crisis, it is certain that the measures of the Government of Serbia were crucial in preventing the collapse...
Read more
Cord MagazineLeaders Meeting Point