Japan Tobacco International and the Embassy of Japan have launched Sakura scholarships to encourage students and researchers in Serbia to explore Japan.

On that occasion at the premises of the Embassy of Japan, five Sakura scholarships for the academic year 2017/2018 among more than a hundred grand ideas were awarded.

Ambassador of Japan H.E. Junichi Maruyama, on this occasion handed over the Japanese Embassy Recognition to the JTI company for the contribution to the promotion of Japanese culture in Serbia. 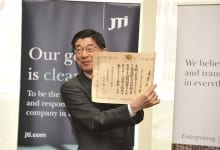 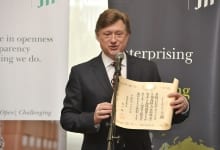 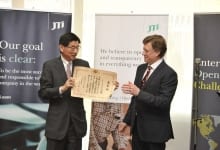 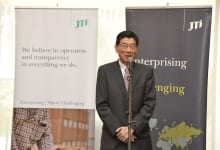 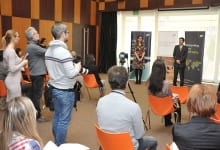 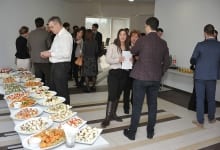