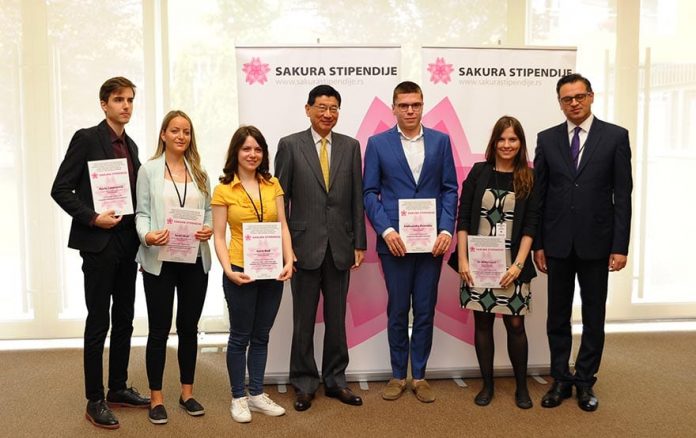 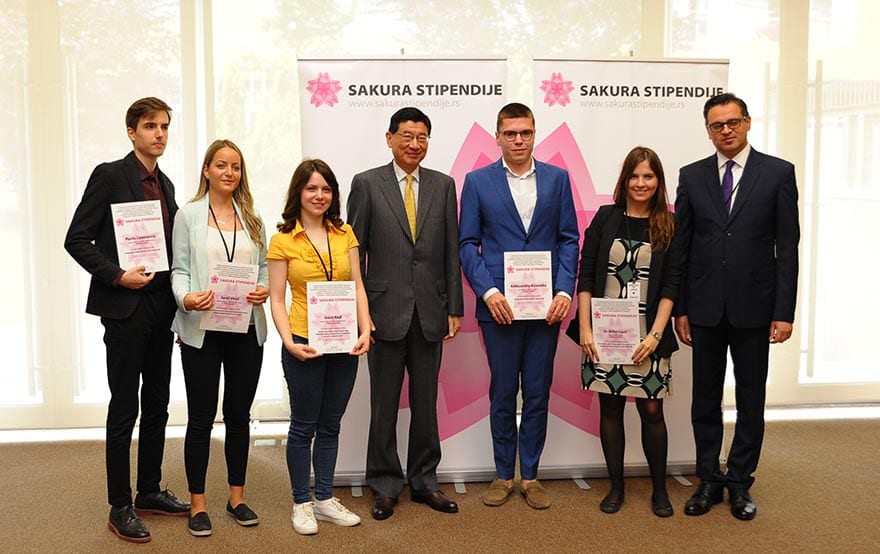 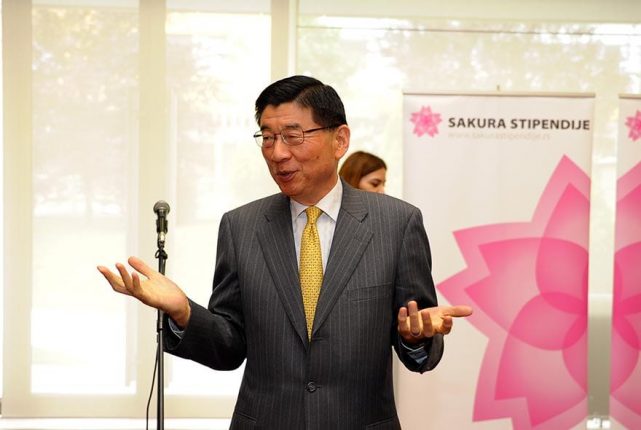 “I am very pleased that this year too, we have a very large number of candidates for the Sakura scholarship, which Japan Tobacco International offers to students who show great interest in studying Japan, Jupiter culture, art, society. I congratulate the winners and wish that they have used the scholarship in an efficient and effective way, just as the Japanese do. This is exactly what the JTI is doing, which is operating in Serbia in an effective way, contributing to the Serbian economy, but also to Serbian culture and society through socially responsible projects such as this. Sakura scholarship represents another bridge between Serbia and Japan, which will continue to do so in the future,” said H.E. Junichi Maruyama, Ambassador of Japan to Serbia. 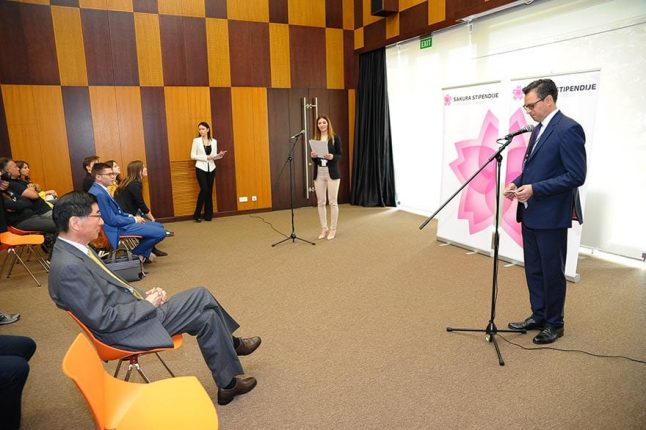 “Since 2011, about 800 ideas have been received for Sakura scholarships consideration, out of which 40 have been awarded. However, we still receive very original and high-quality proposals suggesting that Japan and Sakura scholarship interest is still present,” said Goran Pekez, director of corporate affairs and communications at JTI for the Western Balkans. He also thanked the Embassy of Japan for supporting the Sakura scholarship project, noting that the Embassy of Japan and JTI joint forces are working to make Japan closer to the local public, and to bring the best of Japan to Serbia.

The Sakura scholarship was launched in 2011 with the aim of encouraging creative and smart people, economic, social and political advances in the future to explore Japan and Japanese good practices, and thus contribute to the development of Serbia and the strengthening of friendly relations between the two countries.

Reception on the occasion of the birthday of Japanese Emperor Naruhito

The Japanese Embassy in Belgrade organised a formal reception on the occasion of Emperor Naruhito's sixtieth birthday. The Ambassador of Japan to Belgrade H.E. Junichi...
Read more

In February 2020, Japan is celebrating the first National Day (The Emperor's Birthday) since His Majesty Emperor Naruhito ascended to the Throne. I am...
Read more
Cord MagazineLeaders Meeting Point