Nedeljnik (Weekly) Magazine and the French-Serbian Chamber of Commerce (CCFS) hosted a roundtable for members of the chamber and the general public on the topic “Presidential Elections in France – which future for Europe?”.

The event initiated a public debate on the possible political, social and economic impact of these elections on the rest of Europe.

Panellists included Jean-Yves Leconte, a French politician, a French senator living outside France and the chairman of the parliamentary group “France – Western Balkans” (responsible for Serbia) 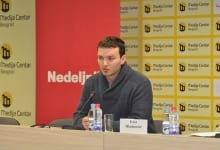 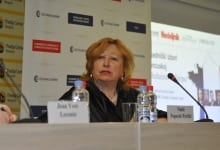 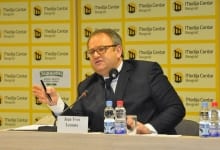 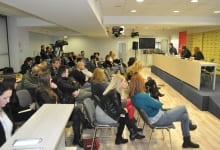 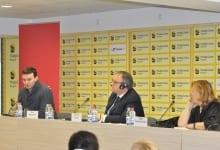 Tatjana Vujović The Winner Of The CCFS Student Prize