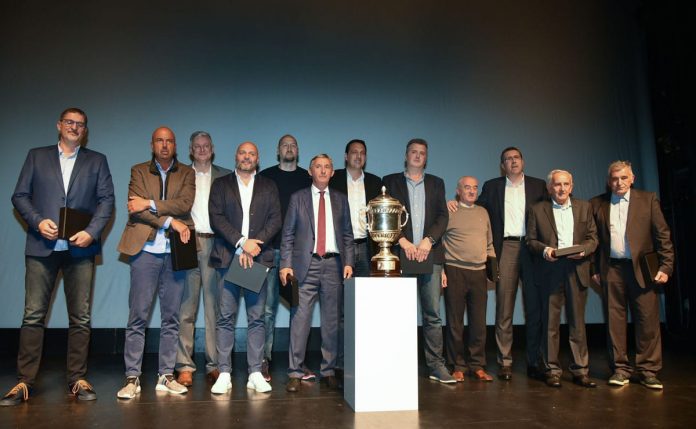 Premiere Screening Of The Film ‘250 Steps’ 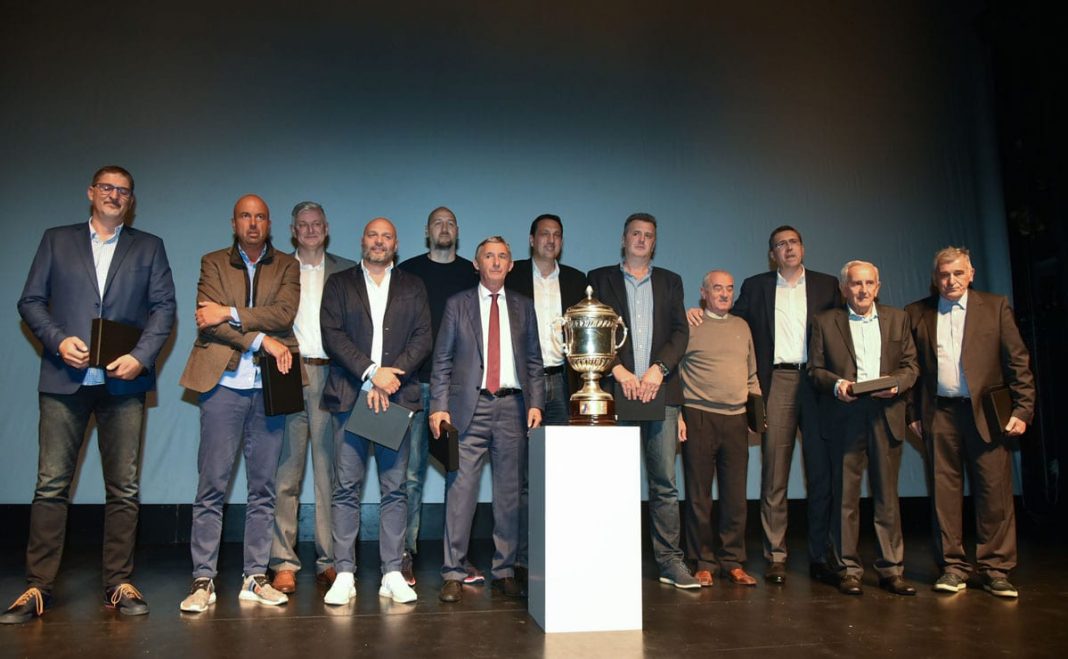 Produced by PGMnetwork, authored by journalist Vladimir Pajić and directed by Vladimir Kurćubić, the film looks, back 30 years on, at the story of the generation of basketball players who won the World Junior Championships in the Italian town of Bormio in 1987.

This documentary, which features all the players and members of the professional staff who participated to that great success, was greeted with thrilled applause from the audience.

Following the screening, Svetislav Pešić and chosen ones from that time appeared on stage, bowed to the enthusiastic audience and, together with film author Pajić, discussed the film. 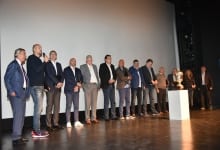 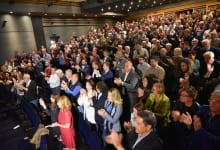 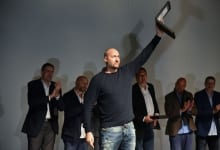 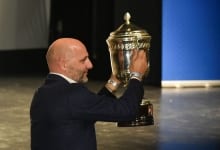 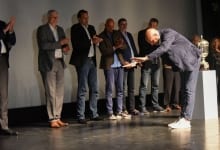 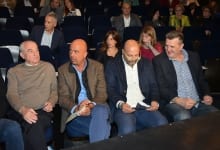 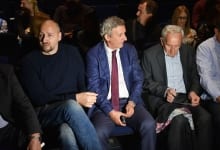 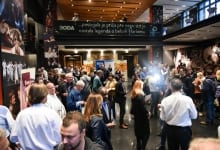 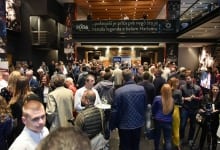 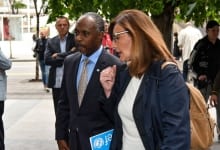 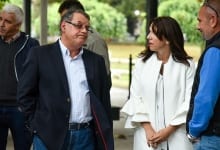 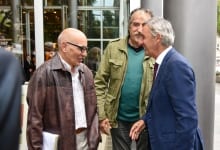 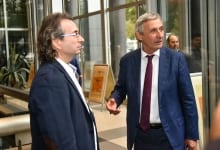 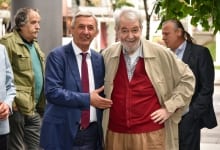 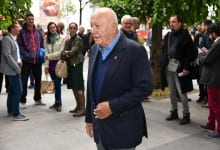 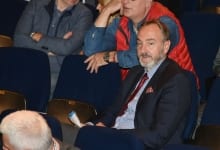