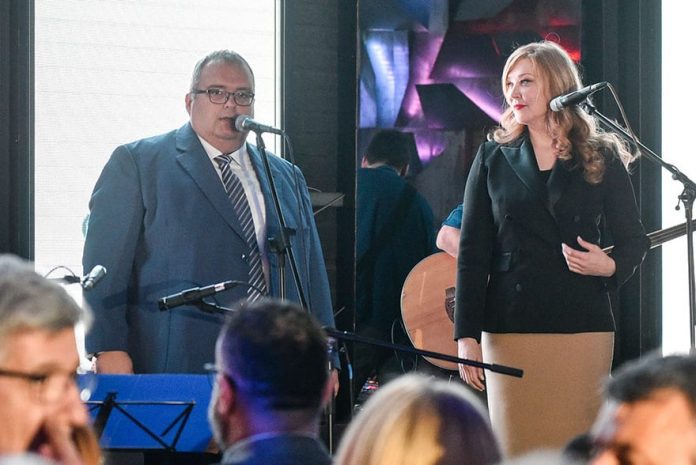 Opening of the French Week 2018 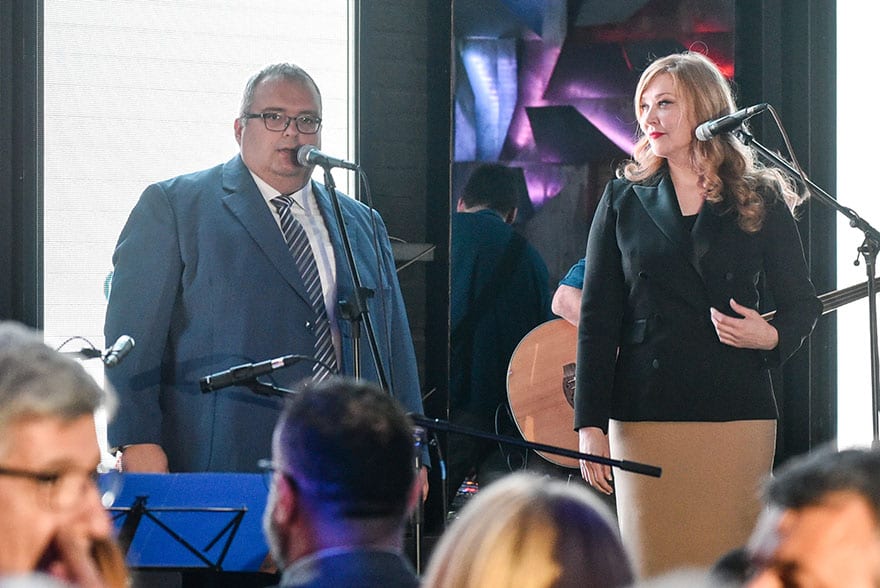 French Week was opened in Belgrade, organised by the French-Serbian Chamber of Commerce (CCFS).

This year the event, which will be held from November 15 to 22 for the sixth year in a row, is titled “Digital Memories”.

The goal of French Week is to promote historical, cultural and business connections between France and Serbia. French Week is linked to the popular French custom of welcoming young French wine, Beaujolais Nouveau.

The opening was attended by over 350 officials, diplomats, directors of French and Serbian companies, well-known businesspeople and public figures. 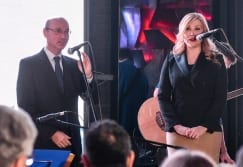 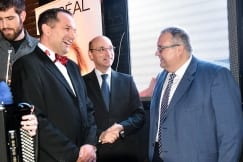 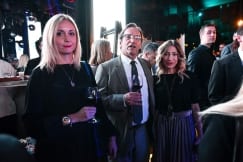 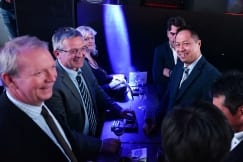 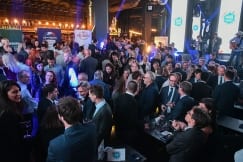 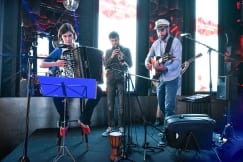 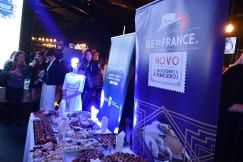 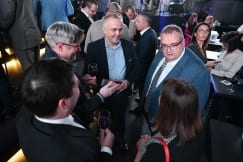 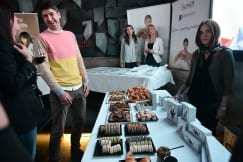 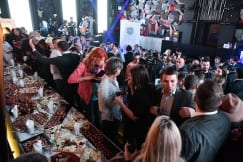 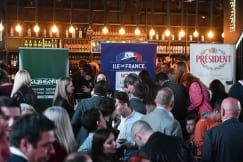 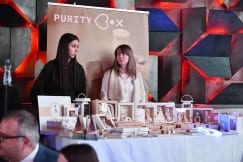