The Independent Association of Journalists of Serbia-NUNS and the Embassy of the United States for the 14th time awarded investigative journalists in several categories. The ceremony was held at the Faculty of Dramatic Arts.

In the category of electronic media, a journalist from the RTS Information Program, Tamara Tankosić, was awarded for the contribution of “Child’s disease screening schedule”.

In the print media category, Velimir Perović received the prize for the article “The massacre of the young man in Pandia pushed by the country into oblivion”, published by the daily newspaper Danas. 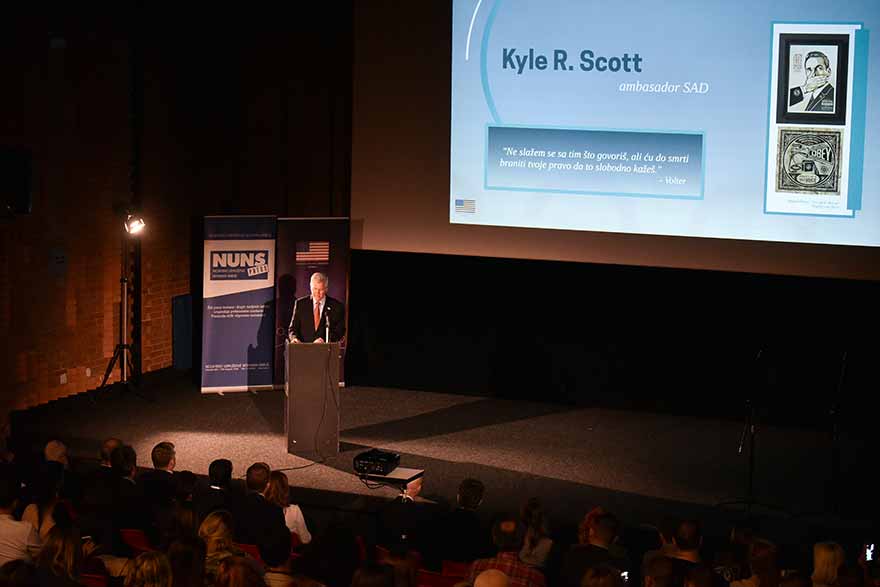 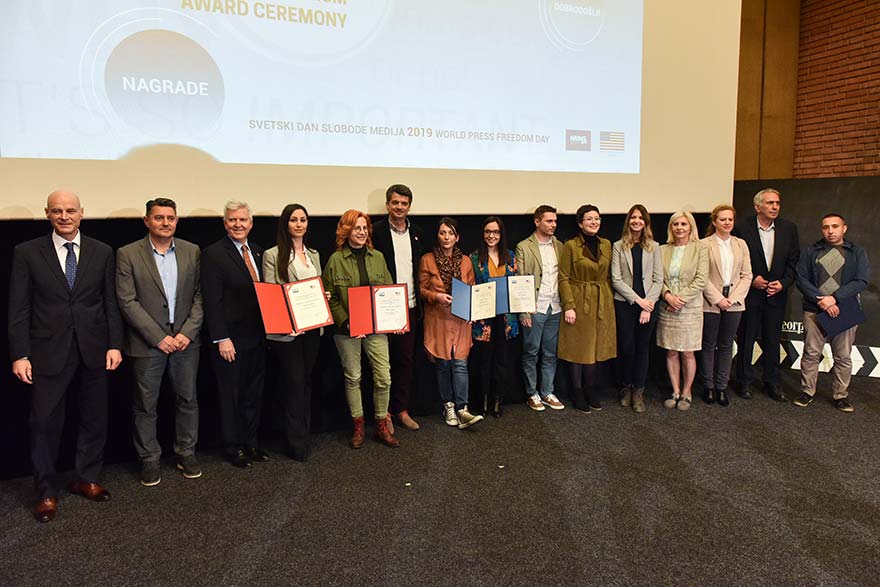 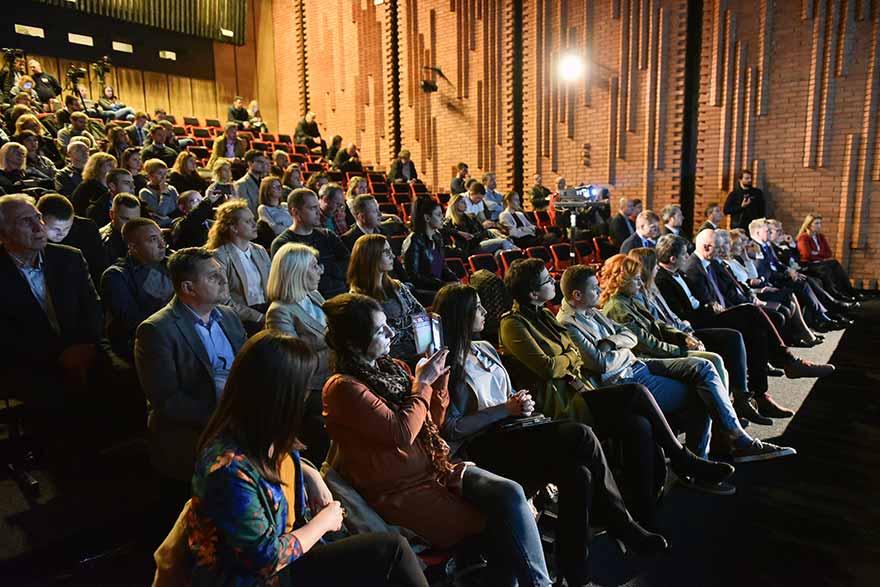 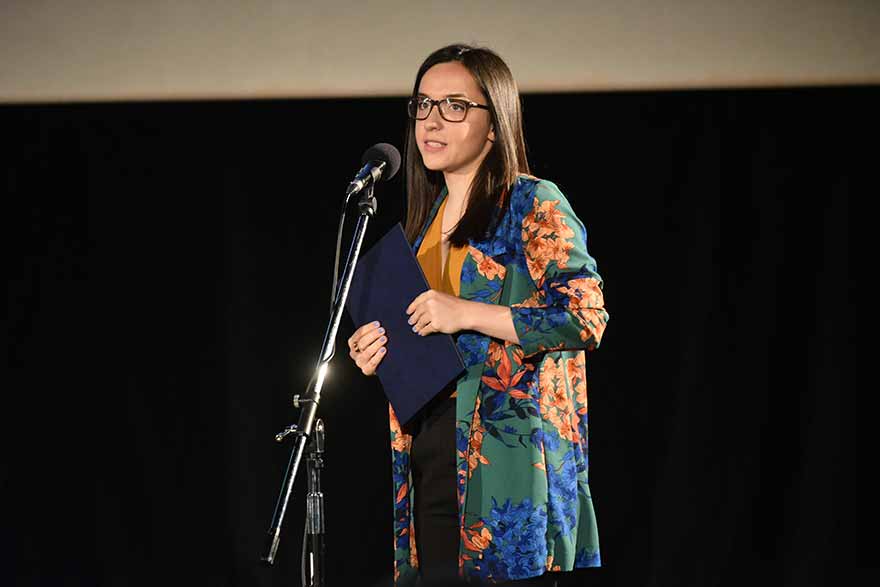 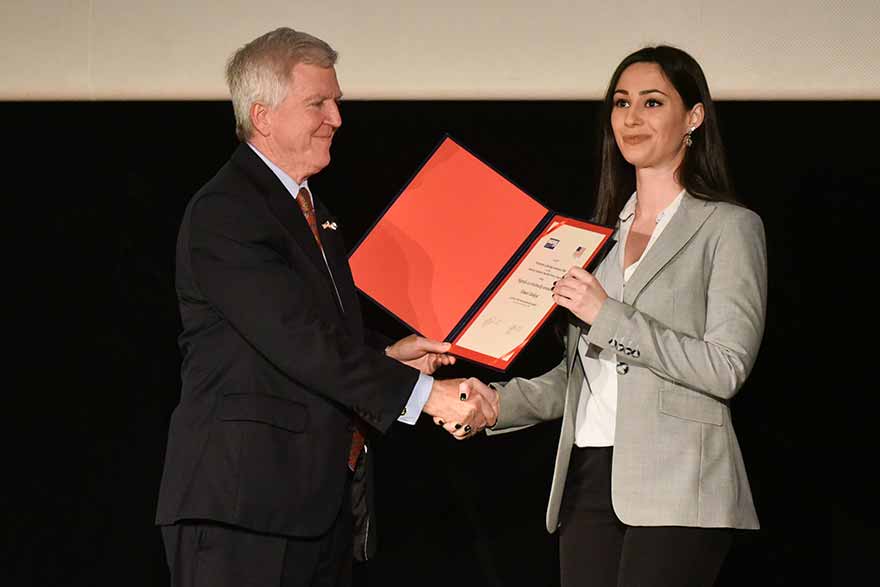 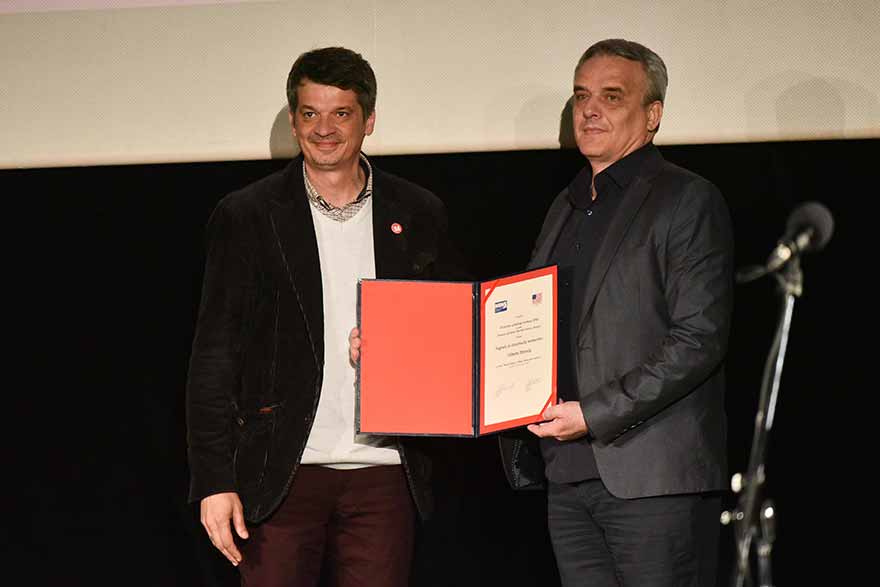 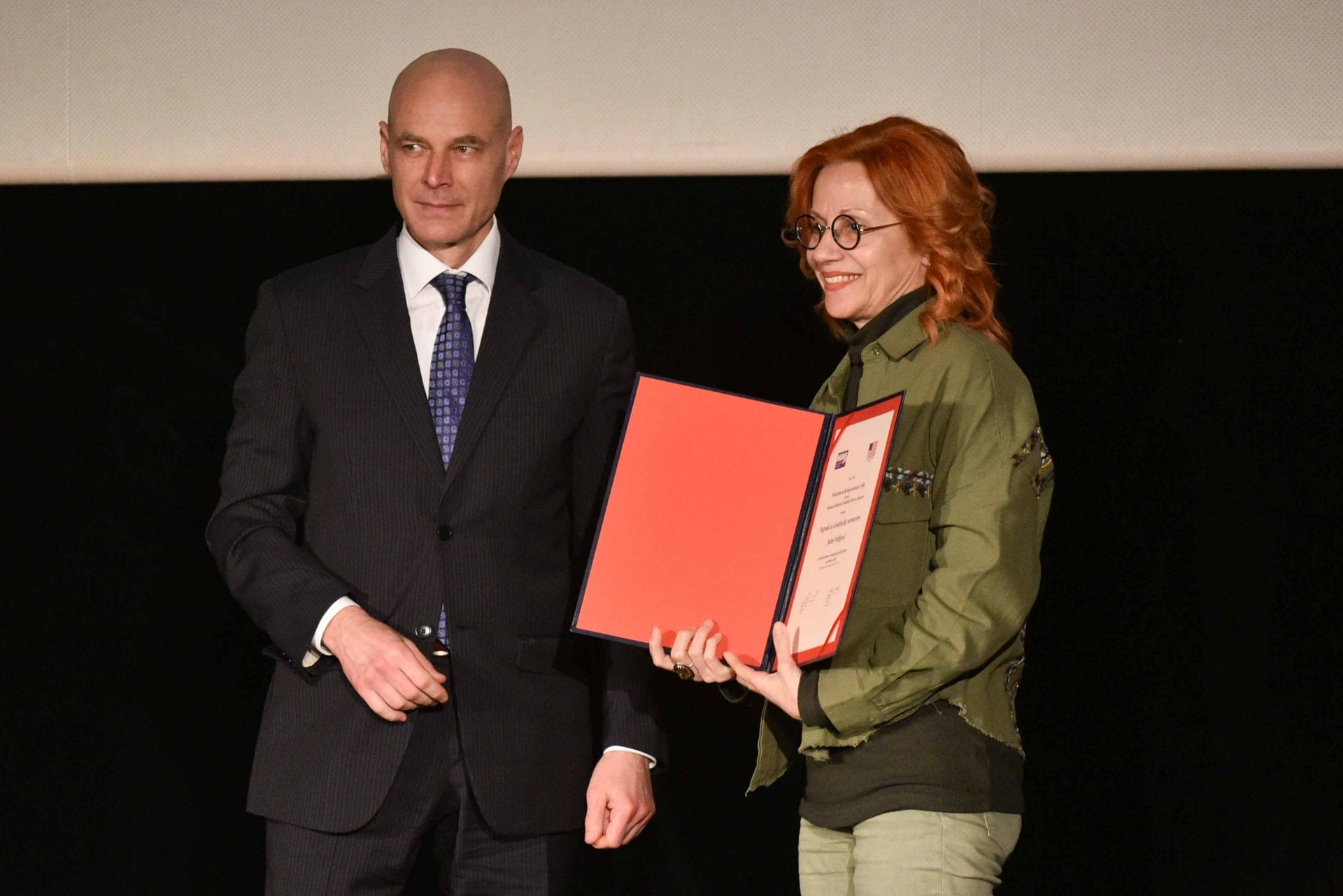 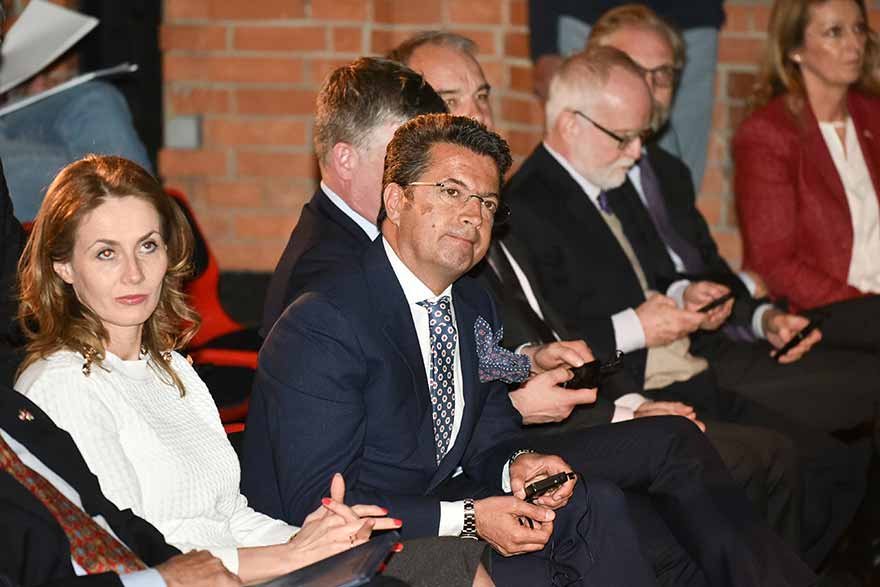 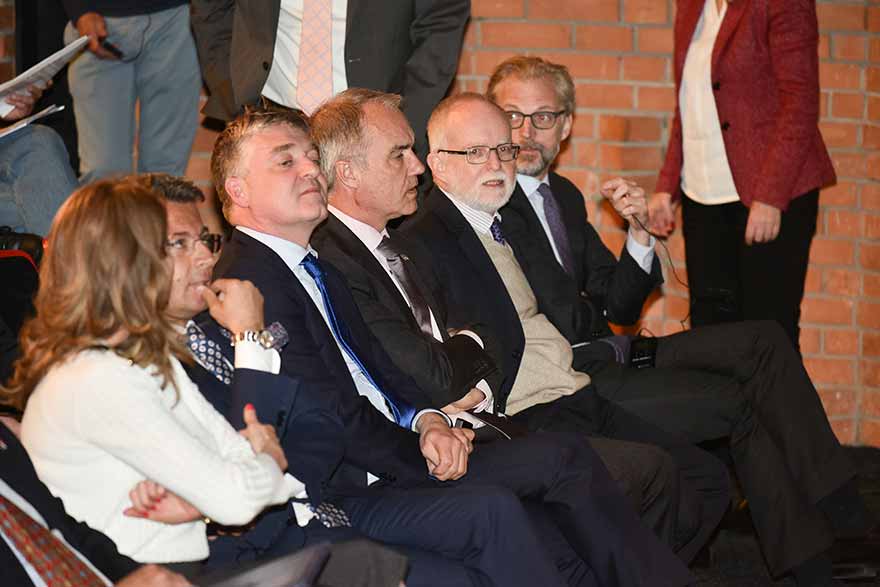 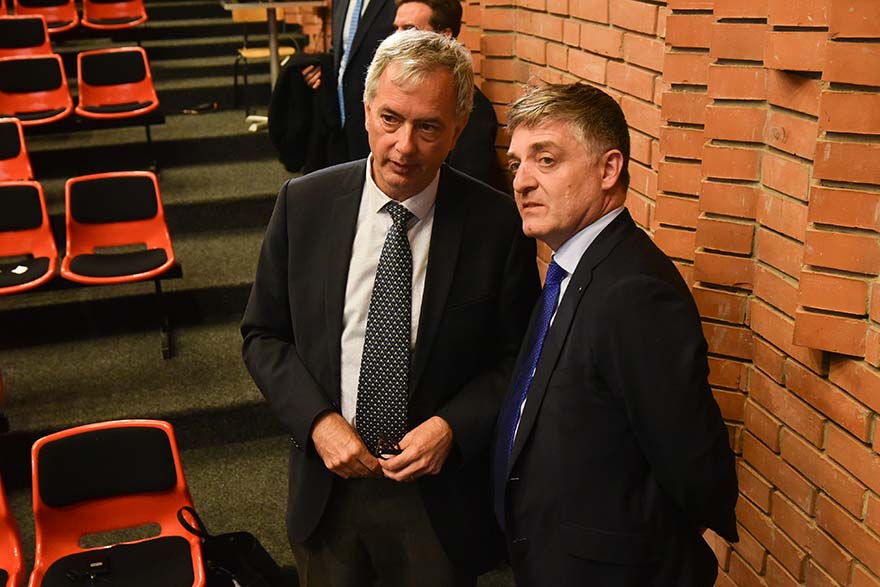 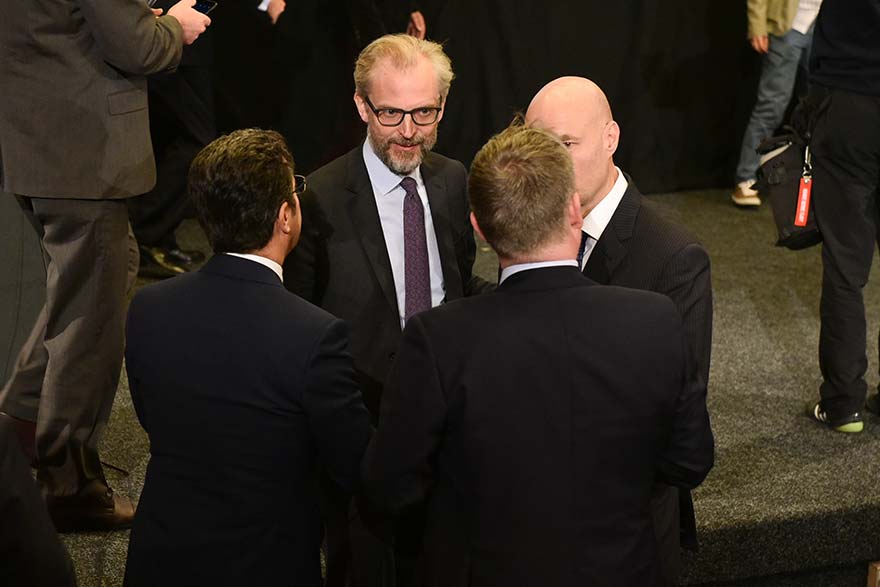 In the category of online media, Jelena Veljković was awarded a series of articles on the illegal construction of the facility on Golija Mountain, published on the BIRN portal.

This year, 38 journalists applied for the competition.

Special plaques were received by the journalist of the Center for Investigative Journalism of Serbia Dina Djordjevic and Ranka Ivanoski, a VOICE journalist.

A special plaque for courage was given to the journalists of Žig Info portal, Milan Jovanović and Željko Matročević.