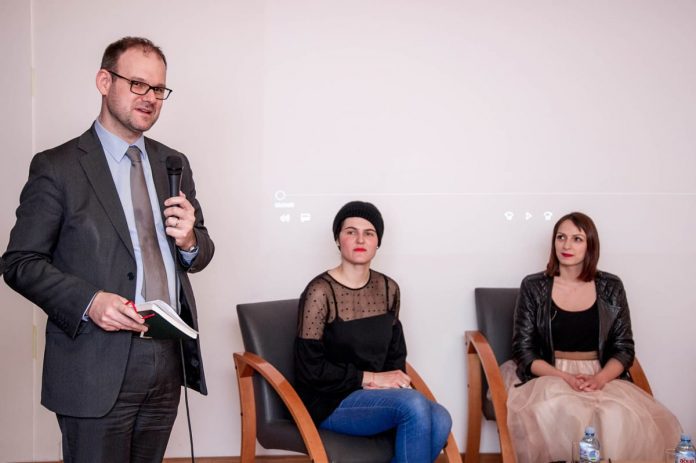 Meeting Between Two Easts At The French Institute 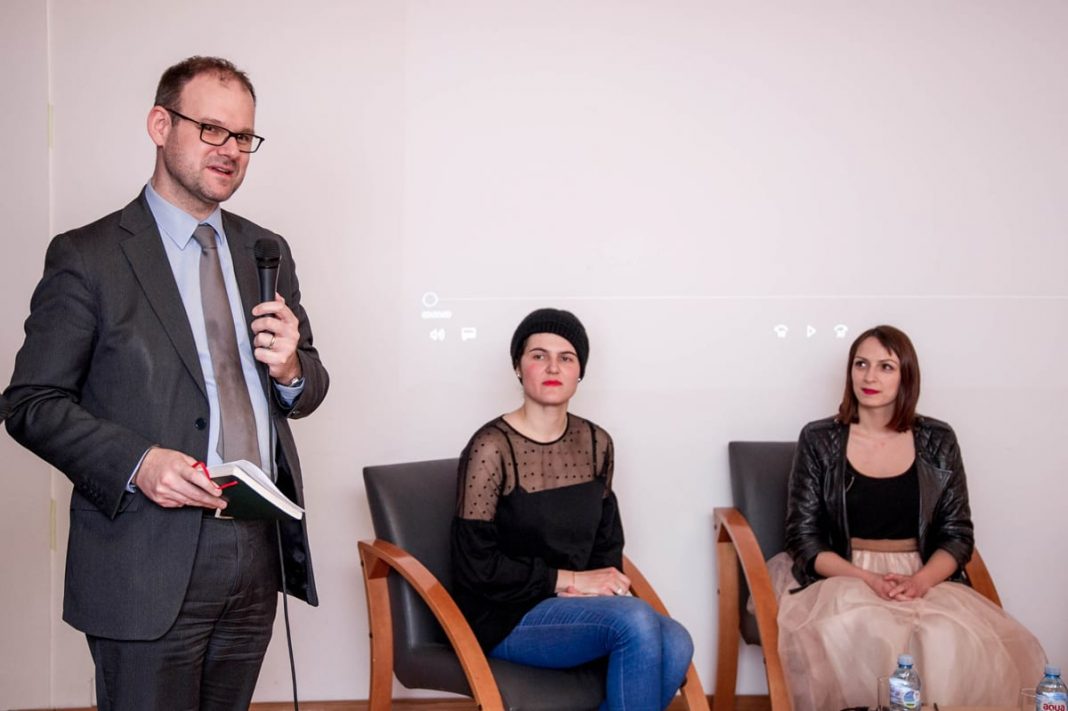 The French Institute, in cooperation with the Embassy of the Republic of Korea and bank Crédit Agricole Serbia, marked the end of the eight-week exhibition “Space of dreaming”. The exhibition was organised under the auspices of the project “Magical Windows”.

The “Meeting Between Two Easts” was inspired by the recent discovery of French-Korean artists Jisook Min and Taegon Kim during their first exhibitions in Belgrade.

Inspired by emotions, director Marija Momić placed her miniature camera at the heart of the art installation and thus recorded the reactions of thousands of passersby in Knez Mihailova Street during the last two months, while the exhibits were on display in the windows of the French Institute. 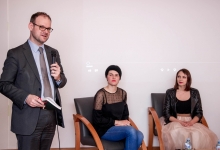 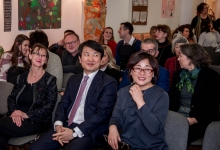 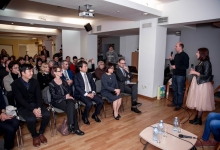 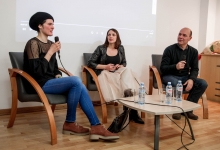 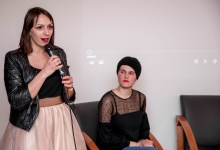 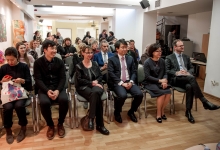 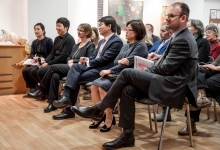 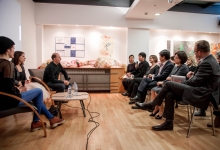 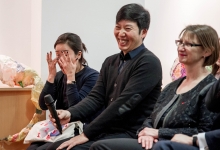 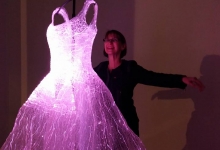 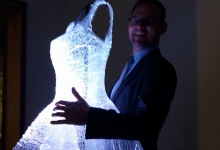 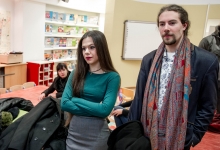