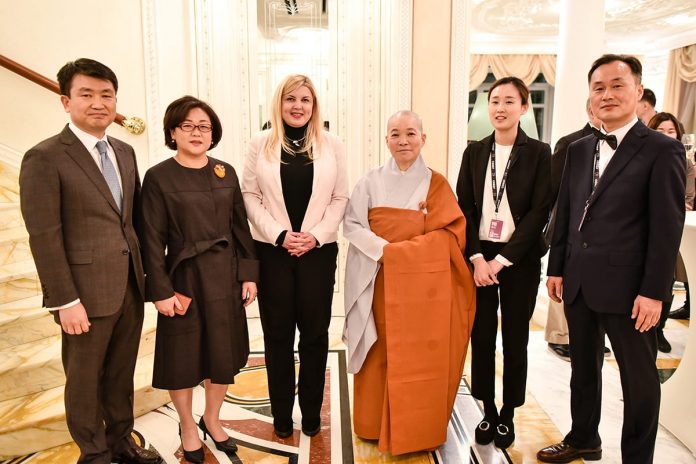 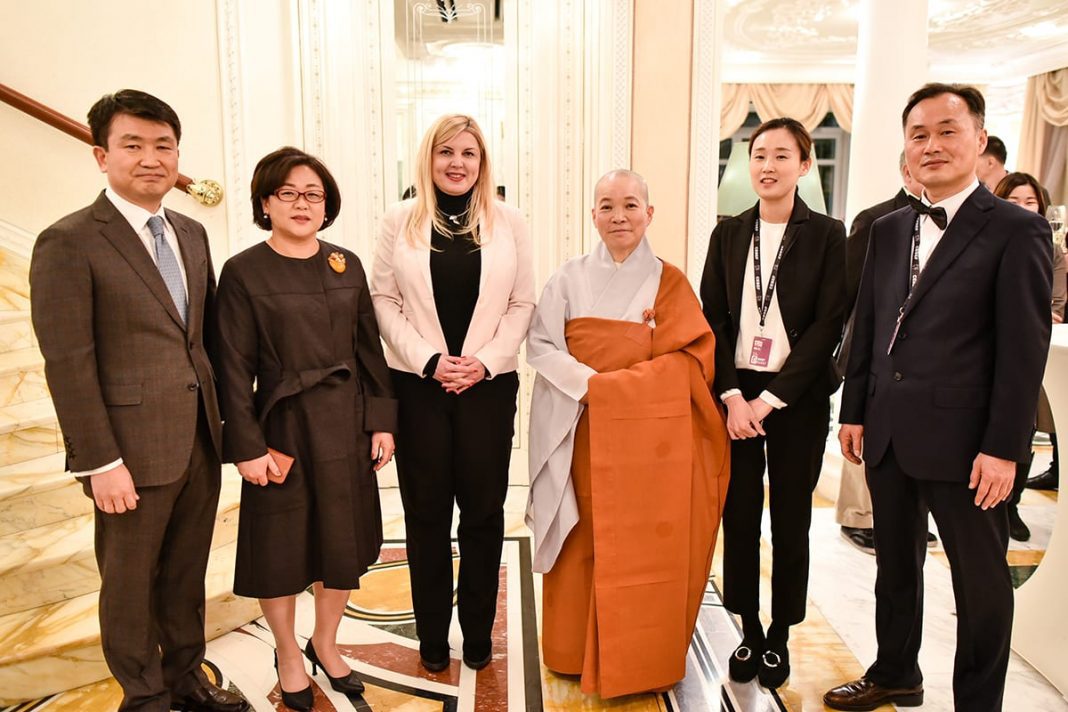 The Embassy of Korea, in cooperation with the 46th International Film Festival FEST, organized a cocktail to mark the visit of the crew of the Korean film “Sermon on the Mount”.

The Ambassador, H.E. Dae Jong Yoo and the Director of the Belgrade Festivals Centre, Nataša Ilić, met and welcomed the guests.

Guests at the reception included guests of the festival, as well as local guests from the world of cinema, like Milan Todorović, the only Serbian director and producer to create a Serbian – Korean co-production for the film The Rift. 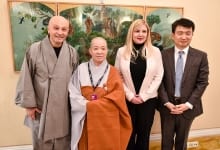 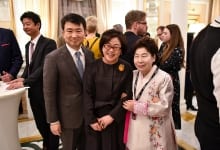 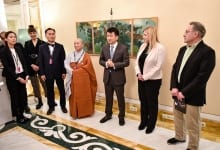 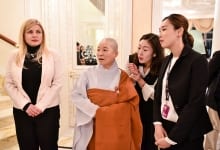 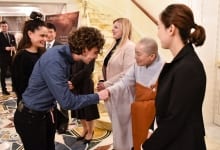 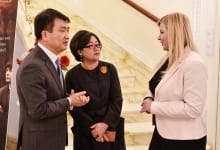 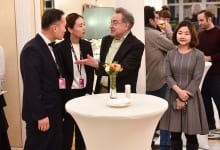 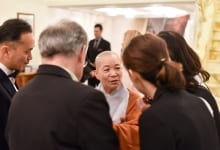 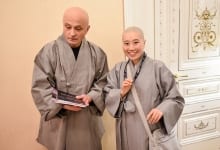 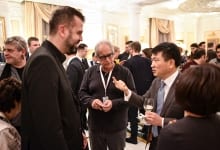 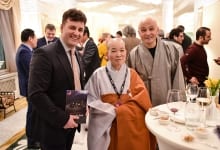 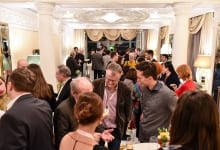 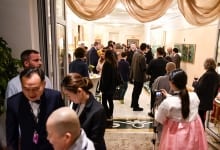 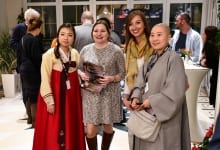 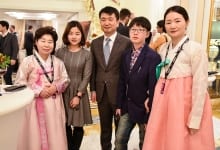 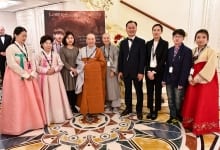 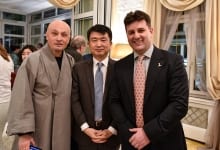 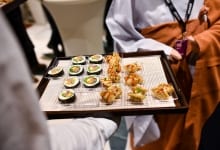