The official end of the “Korean Culture Days – Hop to Korea” was marked by a performance of the percussion-acrobat group TAGO in Dom Sindikata. The event was organised by the Korean Embassy and Ambassador H.E. Dae Jong Yoo.

The day before in Knez Mihailova a “flash-mob” action was held on the initiative of  Fontana – Ruski Car, in which TAGO demonstrated some of their knowledge and skills for visitors to Belgrade.

The members of the TAGO group are musicians of a younger generation who combine traditional Korean percussion instruments, from the smallest to the largest, with martial arts. 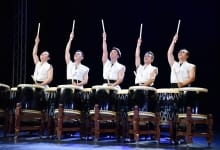 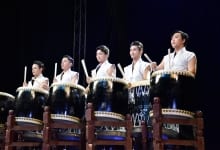 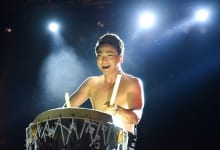 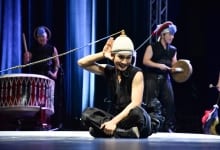 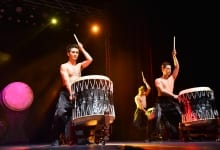 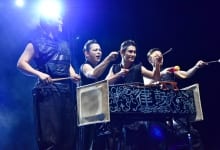 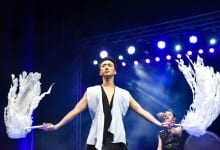 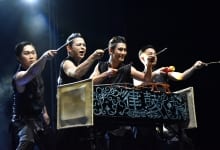 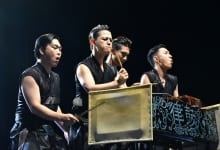 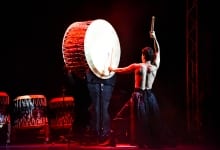 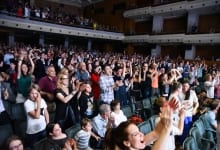 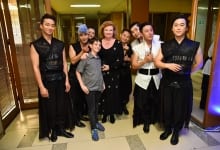 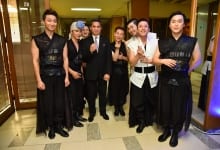 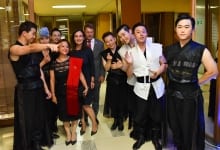 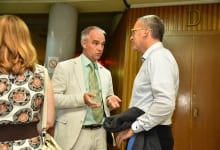 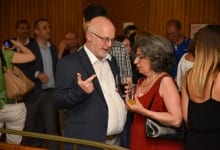 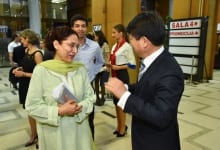 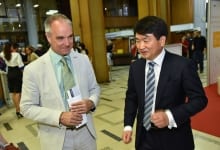 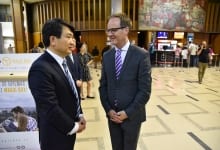 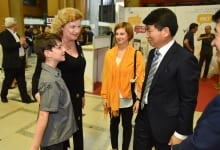