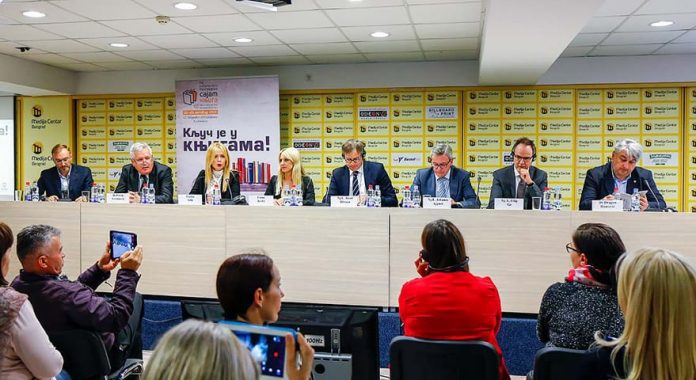 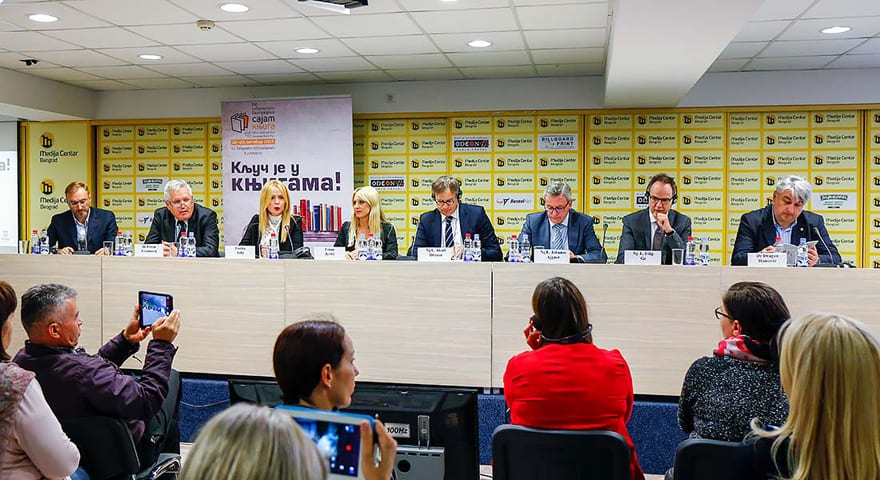 Visitors will be presented with around a thousand books by contemporary authors from all four countries, which include – thanks to cooperation with the Frankfurt Book Fair and the Main Association of Austrian Booksellers – as many as 350 titles making their premiere appearance.

German Ambassador to Serbia, Axel Dittmann, announced the arrival of 20 authors who will present their works at both the Fair and at numerous locations in Belgrade city centre. He also drew attention with particular pride to the guest appearance of the Nobel laureate Herta Müller, who will also host a literary evening at the Yugoslav Drama Theatre on 23rd October.

Austrian Ambassador Johannes Aigner announced that writer Karl-Markus Gauß will open the Belgrade Book Fair, saying that he is connected to Serbia in several ways – his parents are ethnic Germans from Futog, while Gauss himself advocated for writers like Andrić, Kiš and Tišma to be recognised in German speaking areas as important figures of world literature.

Swiss Ambassador to Serbia, Philippe Guex, assessed that the joint performance of the four countries points to their excellent collaboration, but also the growing need to “hear and read the German language”.

He added that there is a new generation of writers in Switzerland who display courage and a tendency towards experimentation, surprising and provoking a kind of revolution that attracts ever more readers, while the Book Fair will provide an opportunity for the Belgrade public to familiarise themselves with some of them. 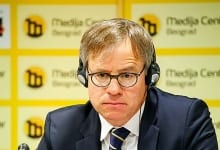 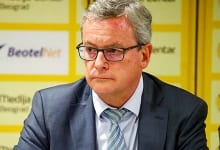 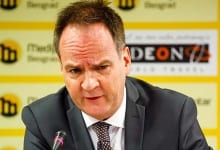 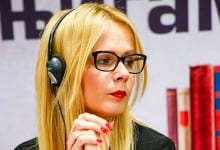 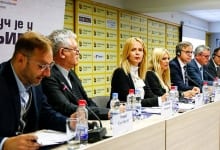 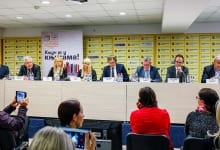 Austrian power provider Verbund has shut down its coalfired district heating plant in the state of Styria as planned. This means that coal power...
Read more
Cord MagazineLeaders Meeting Point