The Government of Japan secured two FUJIFILM endoscopes, one TOSHIBA digital X-ray machine and five HITACHI ultrasound devices, worth a total of a million Japanese yen (approximately a million Serbian dinars), as support to Serbia’s healthcare needs following the major floods that hit the country in 2014.

The donated equipment was produced in areas hit by the Great East Japan Earthquake of 2014 and distributed to seven health institutions in Serbia. 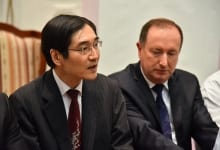 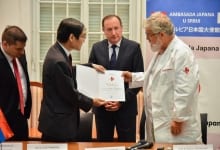 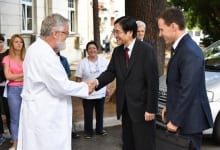 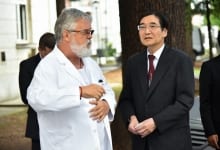 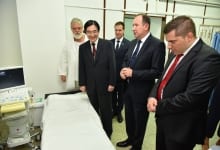 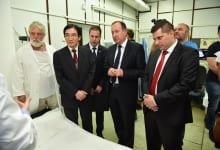 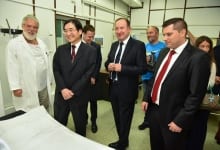 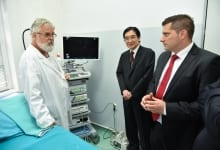