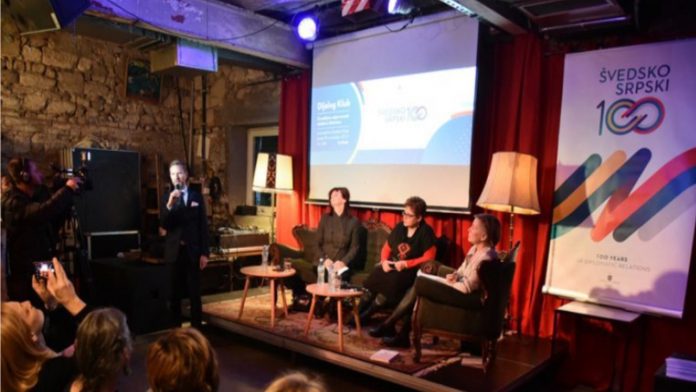 Internet Impact On The Media In Serbia And Sweden 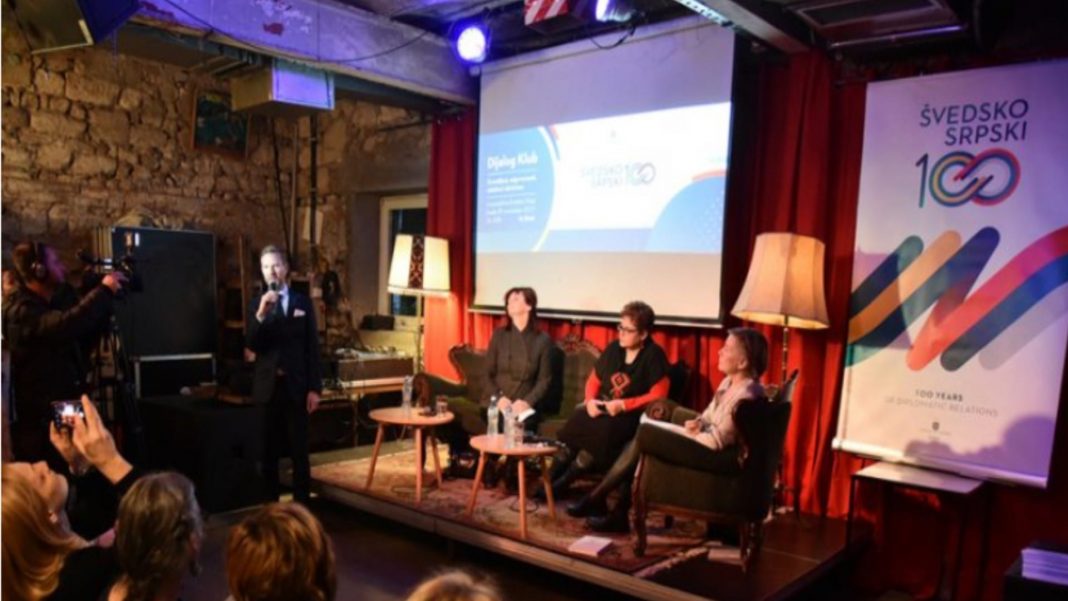 The Embassy of Sweden organised the Dialogue Club “On the media, responsibilities, new generations and activism”, in cooperation with Creative Mentoring, to mark the occasion of the culmination of activities commemorating the centenary of the establishment of diplomatic relations between the two countries.

With the participation of guests from Sweden and Serbia, and with Deputy Head of Mission at the Swedish Embassy, Joachim Waern, in attendance, discussions addressed the roles and responsibilities of the media and the challenges they encounter in the digital age.

“Half of the public as a whole believes everything they find out on the internet,” said Helene Larsson Pousette, the moderator of the dialogue and a former culture counsellor of the Embassy of Sweden.

Speaking about the media were Gunilla Kindstrand, a Swedish journalist and editor at one of Sweden’s largest media companies, “Mittmedia” and renowned local journalist and media expert Tamara Skrozza.

“In Sweden, the media is organised differently, with many local media dealing with local issues. That’s good because they know how the community breathes and they convey what the community feels,” said Kindstrand, adding that the digitisation of the media has brought a series of changes in the perception of information.

Kindstrand sees the biggest problem of modern journalism as being the fact that the majority of the public does not differentiate between a newspaper article and a paid advert, coupled with the fact that this doesn’t even matter to them – all that’s important is accessing information.

Skrozza considers it a global problem that paid ads/promotions are not labelled as such, and they should be. “Apart from a public that isn’t sufficiently media literate to distinguish, in our country even the media has grabbed fake news and published it as genuine. That was some kind of social experiment,” she said.

In the second panel discussion, Larsson Pousette spoke with activists from Sweden and Serbia – Linda Skogsby of the Fryshuset organisation and Sanja Kljajić – about the role of young people in social change. 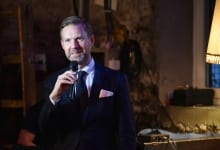 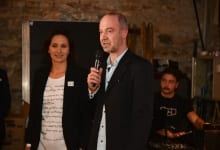 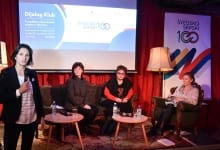 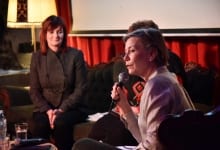 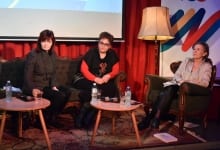 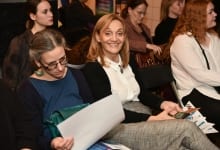 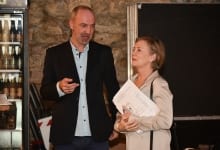 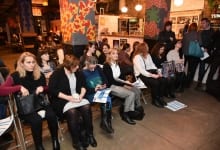 Within our UNDP project Climate Smart Bio-waste Challenge, we Ideas To Waste want to pave the way for a larger and climate smart waste...
Read more
Cord MagazineLeaders Meeting Point