The Swiss-Serbian Chamber of Commerce (SSCC) organised a conference entitled Innovation: the driving force of Swiss-Serbian economic relations at the Science and Technology Park in Belgrade.

Distinguished speakers at the gathering included H.E. Philippe Guex, Swiss Ambassador to Serbia and Montenegro, Nenad Popović, Minister without Portfolio in the Government of Serbia, as well as Dr Olivier Küttel, Head of European Public Relations at the Federal Polytechnic School in Lausanne.

“Swiss companies, especially those from the IT sector, show increasing interest in the Serbian market, so members of the Swiss-Serbian Chamber of Commerce expect the Government of Serbia to continue creating the framework conditions for the development of the national innovation ecosystem,” concluded SSCC President Yana Mikhailova, while Ambassador Guex stressed that innovation is key to the development of Swiss-Serbian relations. 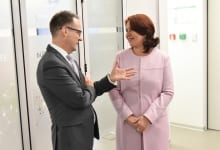 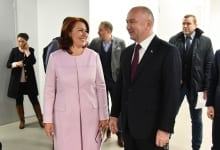 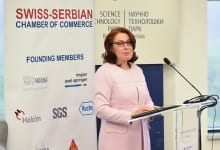 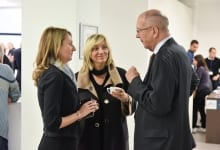 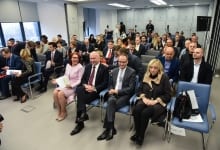 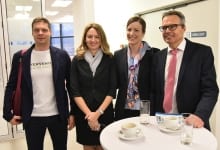 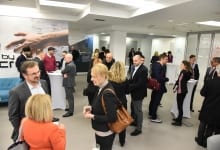