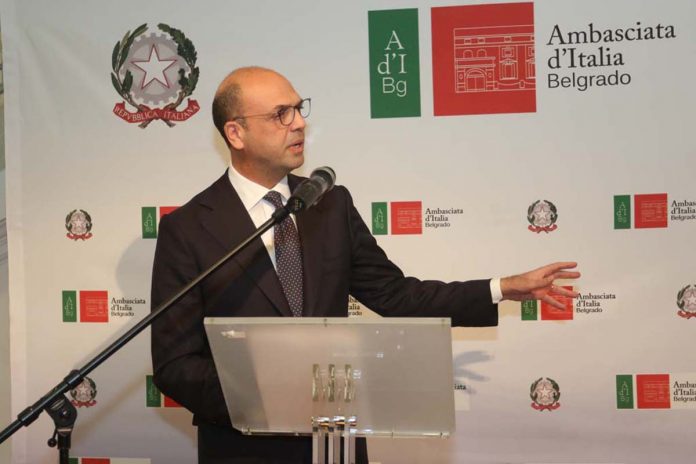 Homage To Luigi Pirandello In Serbia 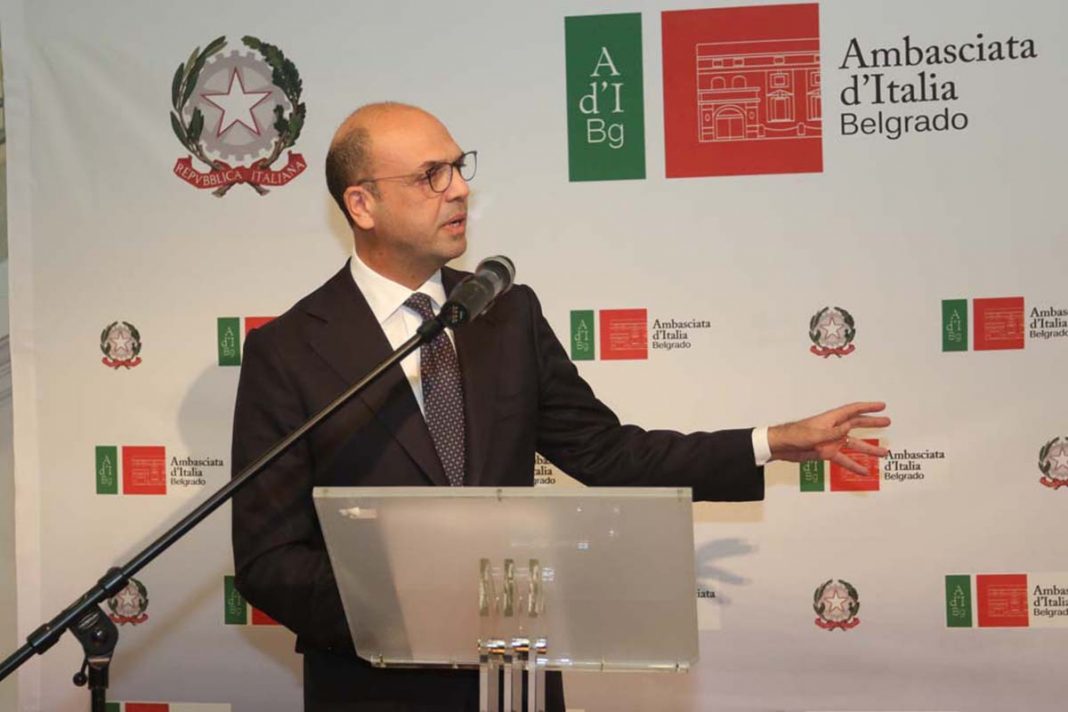 The exhibition “Naked Masks – a Homage to Luigi Pirandello in Serbia” was opened at the Italian Cultural Institute in Belgrade in the presence of Angelino Alfano, Minister of Foreign Affairs and International Cooperation of the Republic of Italy.

The exhibition will be opened until 16th March.

The exhibition presents the works of Serbian painter Andrea Aleksić inspired by the play “Six Characters in Search of an Author” by Luigi Pirandello, an Italian dramatist whose plays have been performed most in Serbia.

The exhibition is one of the events marking the 150th anniversary of his birth. 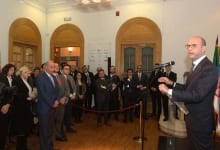 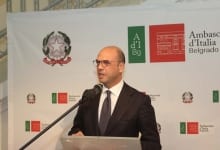 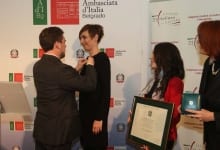 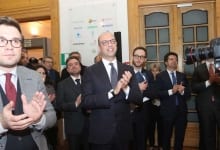 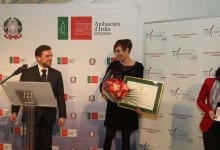 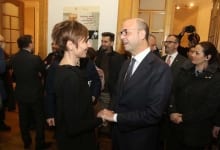 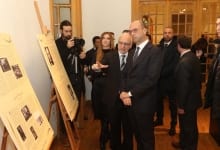 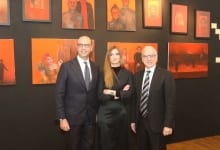 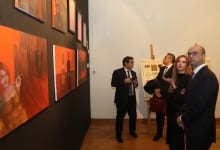