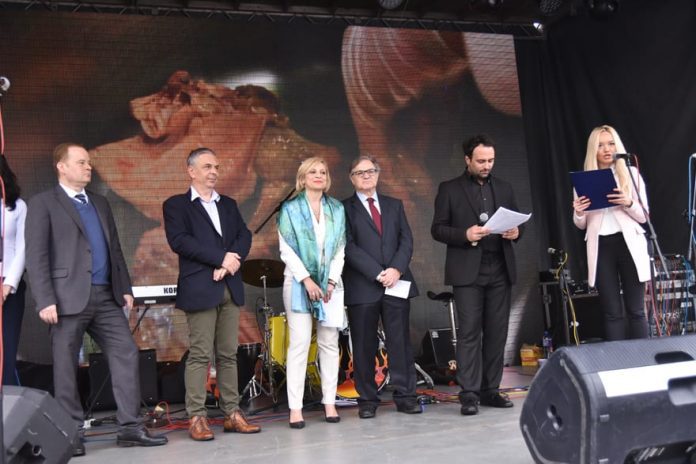 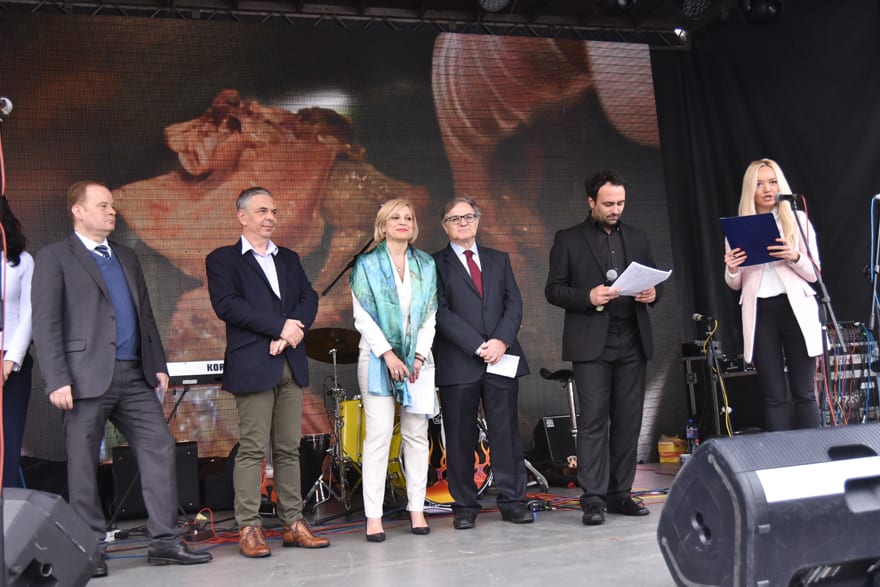 This is a unique fair that took place for the first time ever in Belgrade with the goal of presenting Greek culture, music and cuisine, as well as to boost good relations between Serbia and Greece.

The Greek Weekend was officially opened by the Greek Embassy’s Minister Plenipotentiary for Economic and Trade Relations, Charalambos Kounalakis.

Also, Director of the Greek Tourist Board in Belgrade Sofia Lazaridou, Deputy Chairman of the Hellenic Business Association in Serbia Vasileios Kakagiotis, Acting Director of the Belgrade Tourist Board Miodrag Popović and the organizer of the Greek Weekend and Chairwoman of the Association of International Friendship Olivera Janković addressed the visitors. 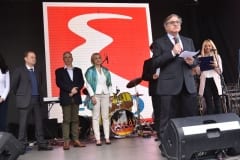 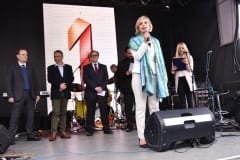 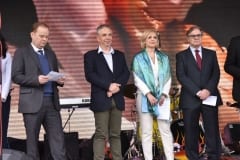 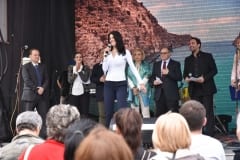 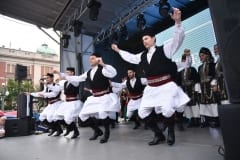 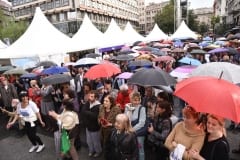