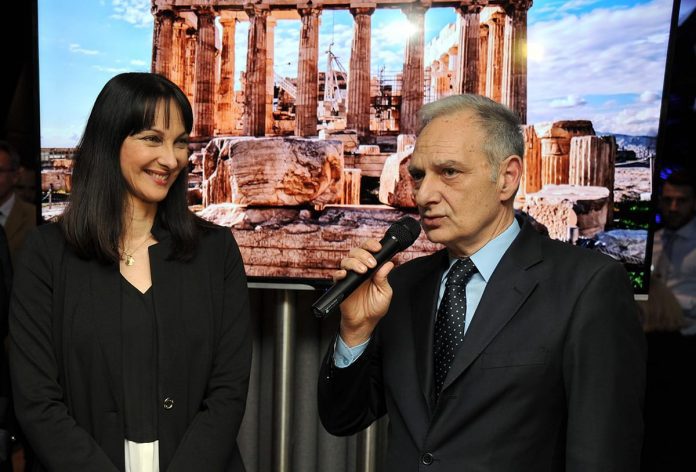 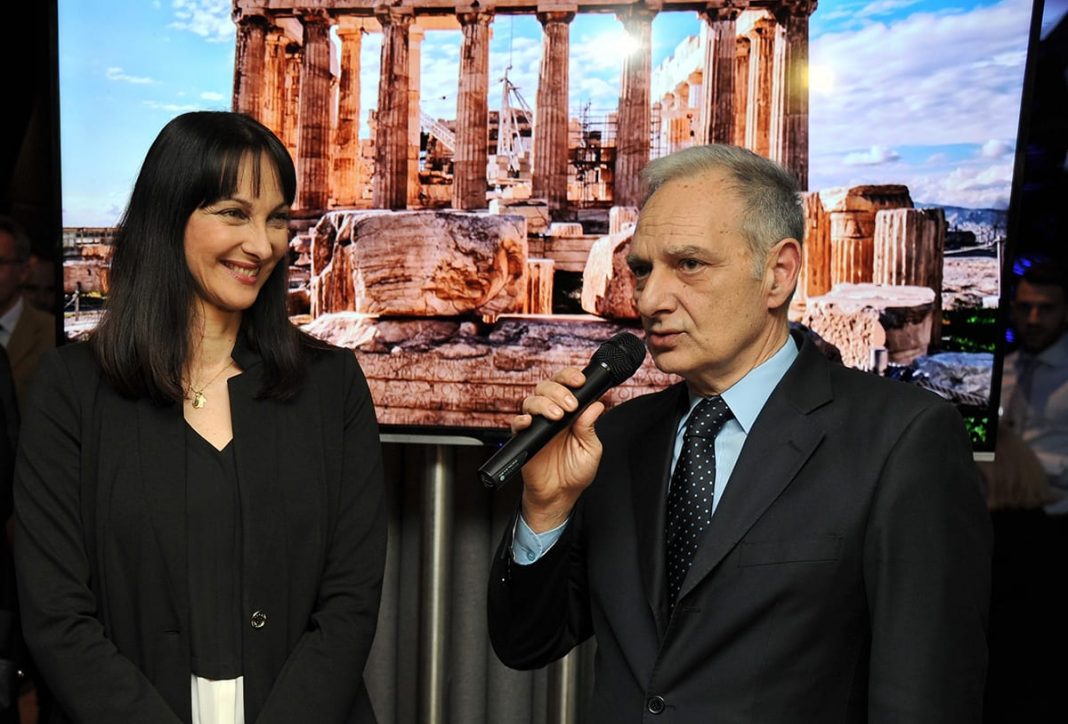 Prior to the opening of the 40th International Tourism Fair in Belgrade, the Ministry of Tourism of the Republic of Greece and the Greek National Tourism Organisation organised a reception to present Greece as the partner country of this year’s event.

A large number of guests, including Serbian officials, tourism operators, representatives and participants of the fair, the media and well-known TV celebrities were welcomed by the Minister of Tourism of the Republic of Greece, Ms Elena Kountoura.

“Greece is one of the most popular holiday destinations for Serbian tourists and that is why our participation at this year’s 40th International Tourism Fair in Belgrade is of great importance to us,” said Ms Elena Kountoura, Tourism Minister of the Republic of Greece, adding: “Tourism is a vital industry for Greece, but at the same time it is an opportunity for people to learn more about our country, culture and natural beauty, but also a way to continue to build and improve the traditionally friendly relations between our two countries.”

Greece has recently marked a record growth in tourism with more than 30 million tourists in 2017.

According to a report by the World Tourism Organisation (UNWTO), Greek tourism has grown twice as much in the last two years as the global tourism industry as a whole. Tourism in Greece employs around one million people and is one of the most important industries.

Its rich history, endless coast of an archipelago of a thousand islands, and isles of breath-taking beauty and unspoiled nature makes Greece one of the world’s most popular tourist destinations. 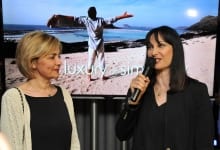 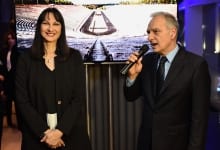 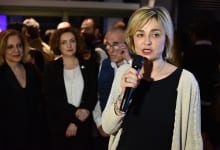 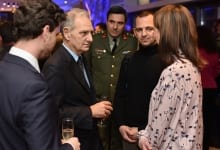 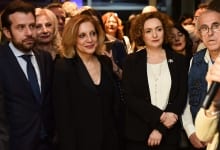 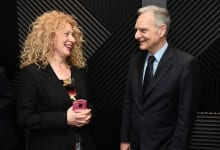 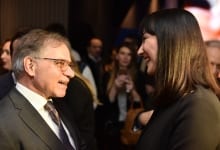 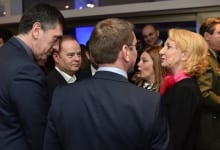 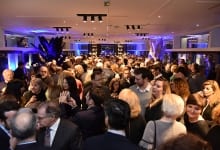