For the second year in a row, the Greek Embassy is organising a festival celebrating Greek culture “Greek Days in Belgrade”. The event is held from 19th to 29th April, under the auspices of the Belgrade City Assembly.

Programme of the ‘Greek Days in Belgrade’ is available to view here. 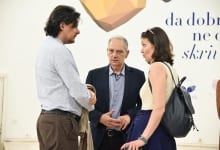 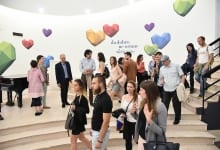 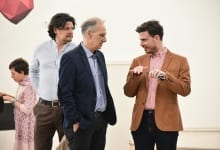 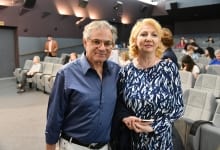 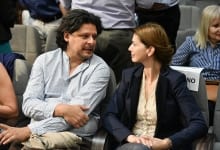 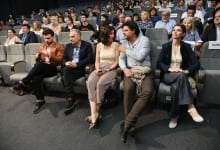 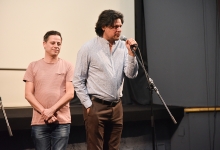 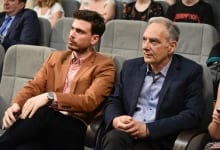 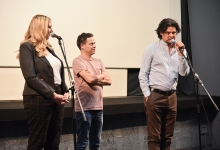