Belgrade last night saw the launch of French Week, which is being organised by the French-Serbian Chamber of Commerce. The event, which is taking place for the fourth consecutive year from 17th to 24th November, has the theme of “Creativity and Innovation” this year. The aim of French Week is to promote the historical, cultural and business links between France and Serbia, while the period selected to stage the event is linked to the popular French custom of welcoming young French wine, Beaujolais Nouveau.

French Week opened with the festive welcoming of Beaujolais, which included over 300 guests, among them diplomats, directors of French and Serbian companies, renowned business leaders and public figures.

French Week Programme
17th – Opening of French Week and the welcoming of young French wine Beaujolais Nouveau, alongside a mini-fair of French products. Some 300 guests, diplomats, business people and public figures are expected to attend.18th – Student Debate will be held in collaboration with company Schneider Electric. The topic will be confirmed at a later date.21st-22nd – Meetings of a French delegation of enterprises with international financial institutions in Serbia, as well as B2B meetings with Serbian enterprises.23rd – Wine workshop; tasting of French wine with lectures by sommeliers

24th – Business Conference “City of the Future: the French experience”. A conference on the introduction of advanced technologies in the construction of the City of the Future (Smart City). The conference will be followed by B2B meetings between French experts, businesses and representatives of municipal governments. This event is organised by the Embassy of France, the French-Serbian Chamber of Commerce and the Serbian Chamber of Commerce.

17th-24th – The Virtual Job Fair will be available via the internet address francuskanedelja.rs. This event is expected to include the participation of the largest French companies and over 5,000 fair visitors. The platform offers candidates the opportunity to review a list of available job vacancies, send job applications and speak in real-time with representatives of human resources departments through chat apps.

Date to be confirmed – The French-Serbian Chamber of Commerce will give to one Belgrade school a painted mural featuring motifs of French-Serbian friendship. The participation of some famous Street Art artists is planned for this project. Apart from this, prior to and during the course of this event Belgrade’s Republic Square will be decorated with panels promoting French Week. 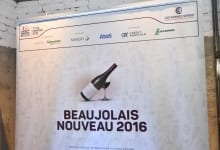 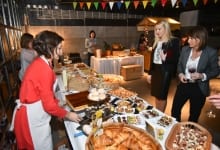 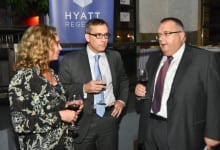 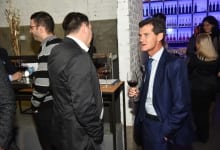 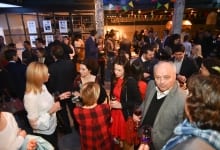 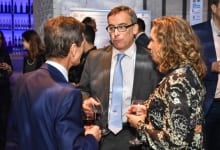 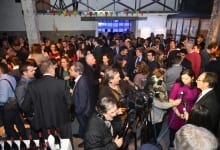 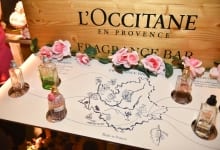 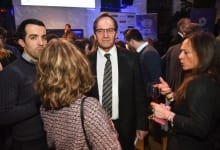 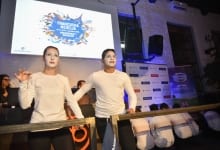 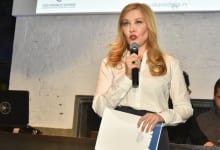 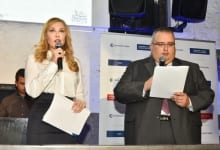 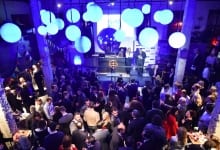 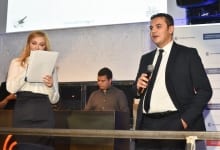