Ms Ivanić announced that Chamber would continue its traditional events in September, including ‘French Week’ in November, and also introduce some new concepts like event named ’10 Questions for…’. She also said she hoped President Macron would visit Belgrade during the last trimester of the year.

CCFS members enjoyed socialising as well as the beautiful views from the wine bar terrace. 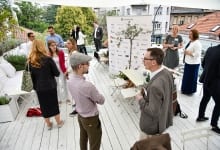 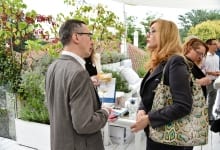 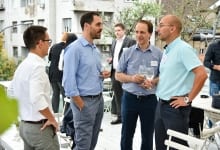 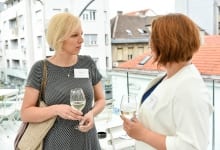 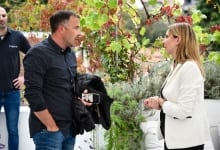 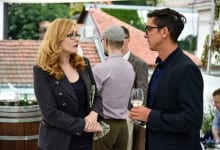 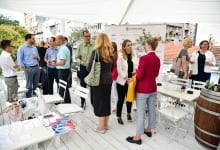 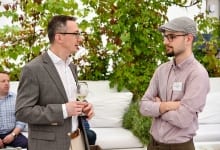