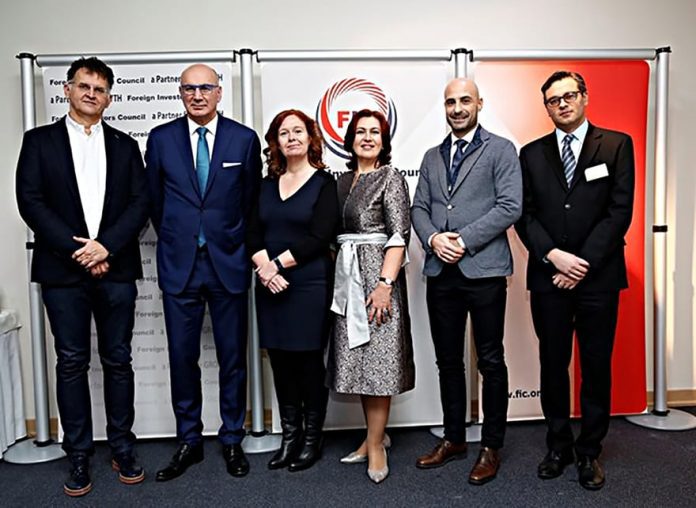 FIC Elects New Board of Directors 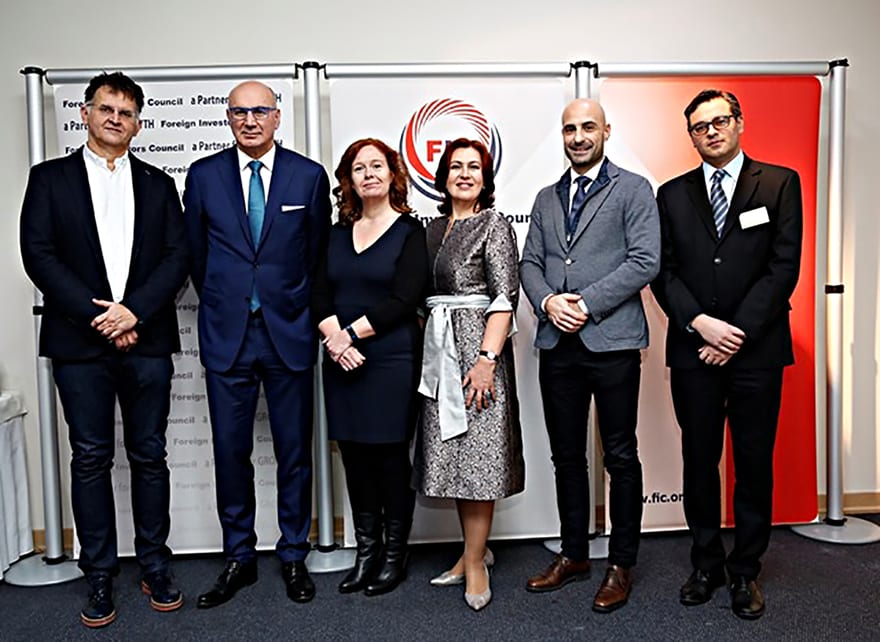 The Foreign Investors Council held the regular annual session of the Assembly, electing the new Board of Directors and adopting a set of important decisions.

As of this year, FIC has a new election model – seven Board members were elected as a team and four as individuals, which contributed to the greater transparency of election process and equal treatment of FIC members. Members also adopted Annual and Financial Report for 2017 and voted for changes of the Statute.

Re-elected FIC President Yana Mikhailova pointed out that ”with a refreshed team, FIC will continue to even more vigorously advocate for the acceleration of reforms and stronger economic growth, better implementation of laws and continuation of harmonization with EU regulation. We see the Joint Task Force, formed with the Government, as an excellent tool to jointly achieve better progress in most important topics for investors”, concluded FIC President.

Assembly meeting gave the opportunity to track the record of past activities and adopt Annual and Financial Report for 2017. This has been an important year for FIC, which marked its 15th anniversary and brought 2 important novelties – formation of the White Book Task Force with the Government and launch of the new FIC conference “Dialogue for Change”.  Apart from its most renowned White Book project and a visit to Brussels where FIC had a series of successful meetings with the European Commission, FIC organized 3 conferences, held 41 meetings with Government representatives, executed more than 55 regulatory projects, and had more than 700 media reports. FIC is especially proud of the fact that committees were particularly engaged, having a rise of 25% in activities.

Last, but not least, the Assembly adopted changes of the Statute, out of which the most important ones relate to specifying conditions for membership of domestic companies and simplifying committee work. 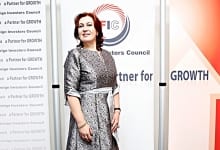 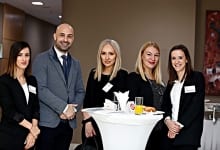 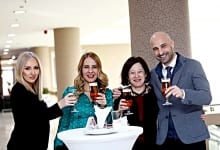