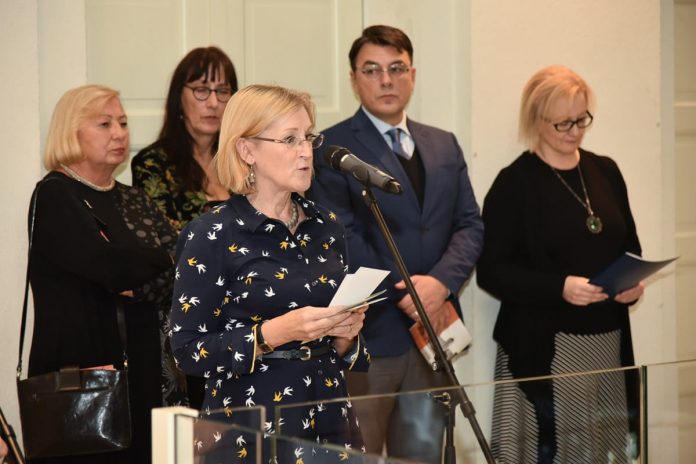 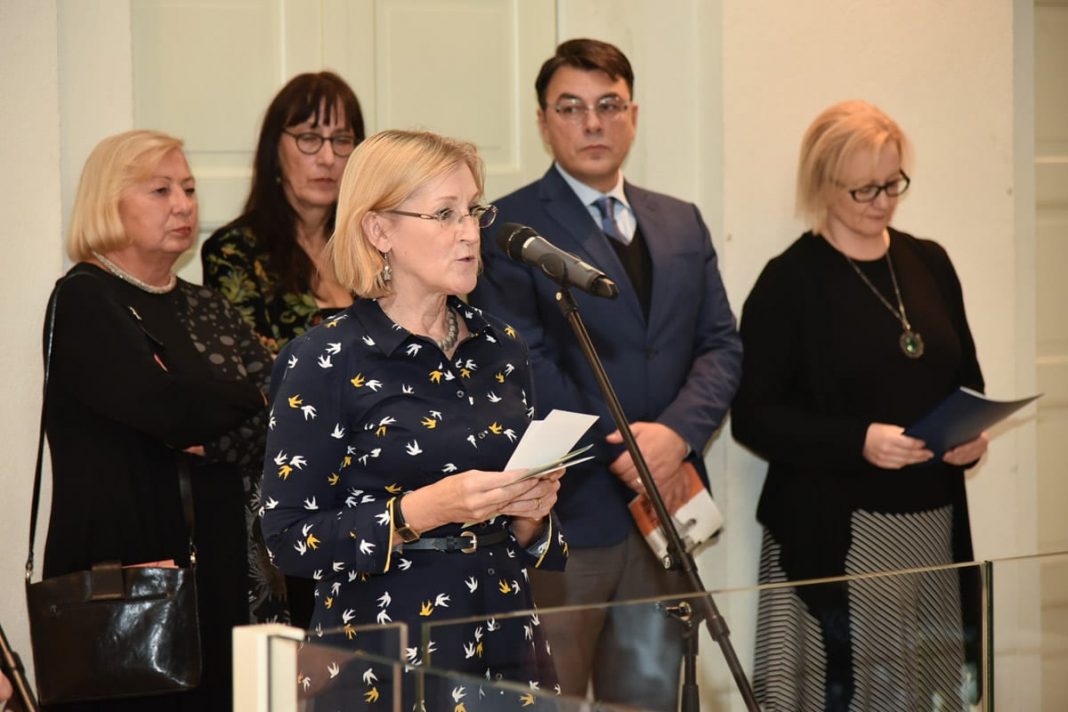 The opening of the Radine Vučetić and Ljubinka Trgovčević exhibition “Zajedno/Come together” at the Yugoslav Cinematheque Film Archives in Belgrade marks the 180th anniversary of the establishment of diplomatic relations between Serbia and the United Kingdom (1837).

Explaining the topic of the exhibition, Tracy Gallagher, Deputy Head of Mission at the British Embassy, said this is “an exhibition devoted to people who were often unjustifiably neglected and less visible to the public, although they have made a huge contribution to bringing together and promoting better understanding between Serbian and British society”.

Jugoslav Pantelić, Director of the Yugoslav Cinematheque Film Archives, announced that a cycle of British Film will start on 20th October, during which visitors will be able to enjoy 100 free screenings of works by British filmmakers.

The exhibition presents a series of stories about people and phenomena that have modernised, changed and culturally enriched Serbia and Serbian society. 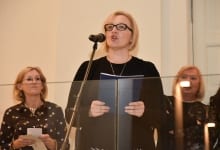 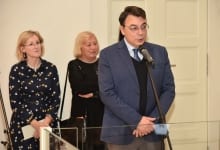 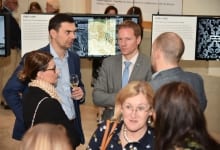 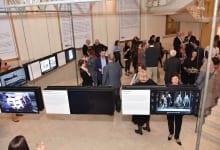 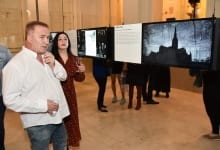 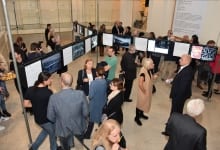 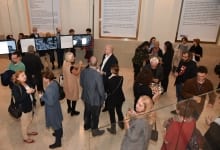 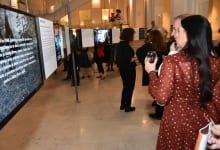