Ambassador of Egypt H.E. Amr Aljowaily opened the exhibition of the documents “Serbian/Yugoslav-Egyptian relations” in the central hall of the House of the National Assembly of the Republic of Serbia on the occasion of the 110th anniversary of the establishment of diplomatic relations between Egypt and Serbia/Yugoslavia.

The documents exhibited are of the period from 1906, when the initiative for the establishment of the Serbian diplomatic mission in Egypt was launched, until the visit of Egyptian President Muhammad Hosni Mubarak to Yugoslavia in 1984. 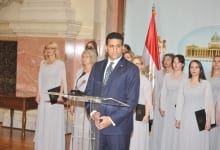 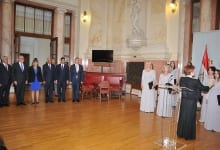 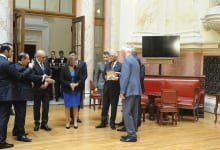 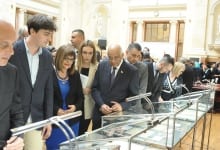 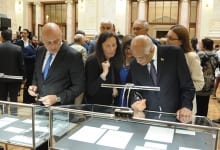 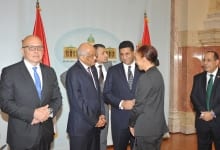 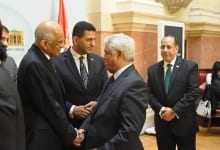 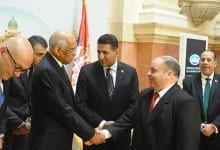 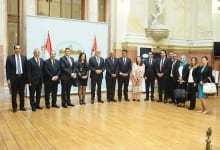