The National Theatre in Belgrade provided the venue for the presentation of an evening of Indonesian Culture, which was organised by this country’s embassy.

Also performing were two music groups and two dance groups – Gamelan and Anklung; and Bidadari Citra Nusantara, which operates under the auspices of the Embassy. 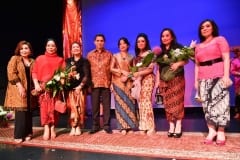 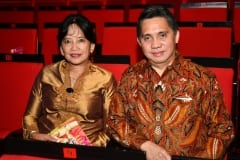 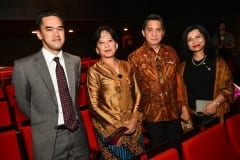 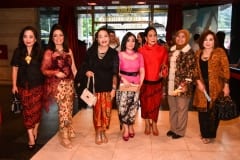 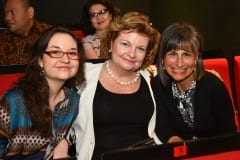 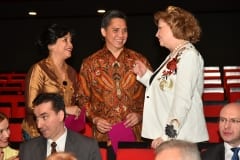 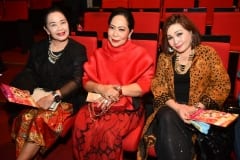 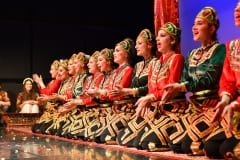 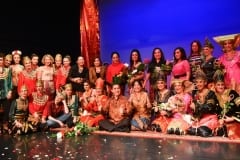