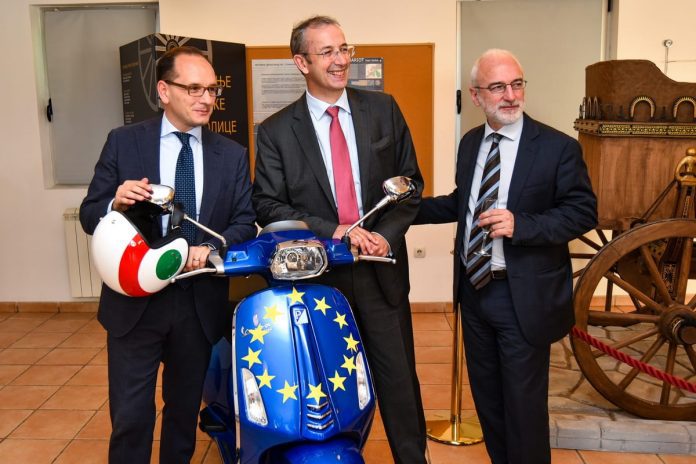 EU Open Doors Day at The Embassy of Italy 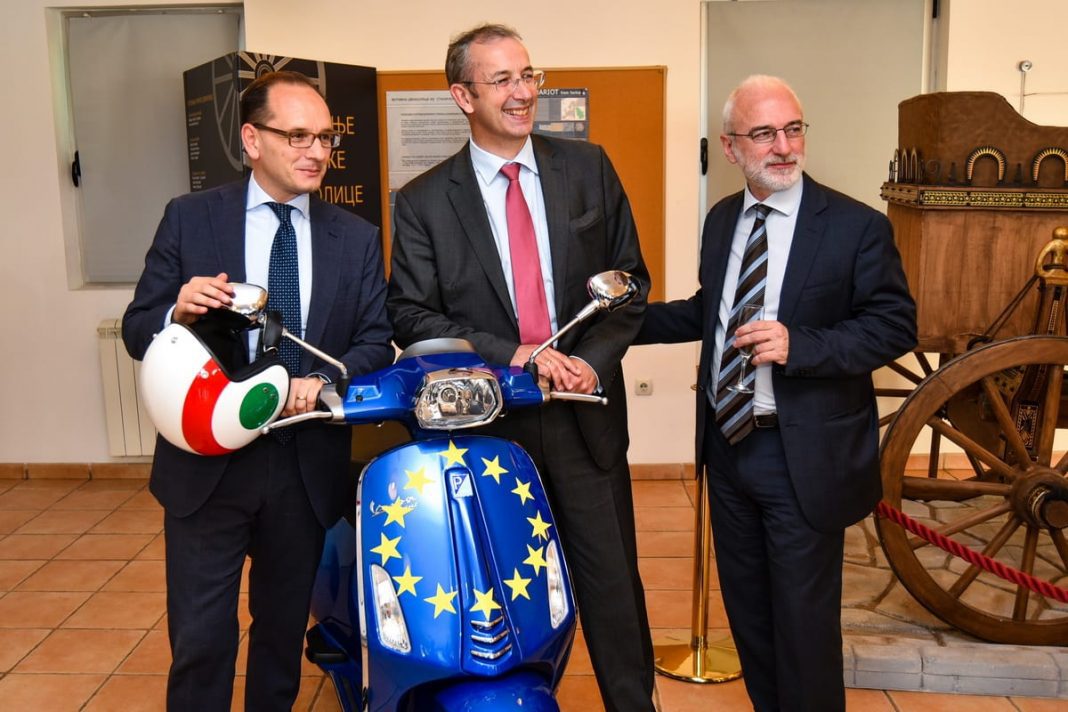 The Italian embassy in Belgrade has hosted the “EU Open Doors Day” in which the visitors – mainly students from several Serbian cities – were able to pose questions about the European Union.

H.E. Italian Ambassador Giuseppe Manzo said that the protagonists of the event, which was organised in cooperation with the EU Delegation and the EU Info Centre, were “the youth, who represent the future of Europe”.

Visitors were able to tour the premises of the Embassy, where EU information points and a stand of the Italian Cultural Institute had been arranged specifically for this event.

In the courtyard of the embassy were displayed several models of the legendary Vespa motor scooter and an exhibition dedicated to the cult “Alan Ford” comic book.

Those in attendance were also welcomed by the First Secretary of Embassy, Alessandro Neto, who expressed his satisfaction that the participants had the opportunity to closely familiarise themselves with the Union. 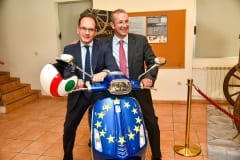 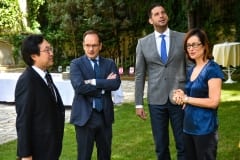 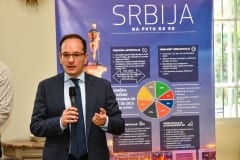 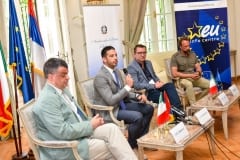 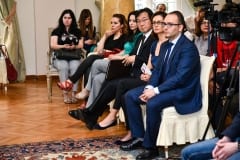 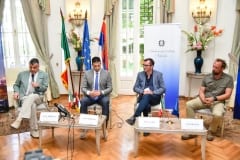 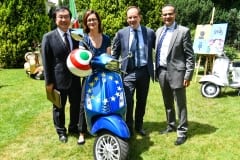 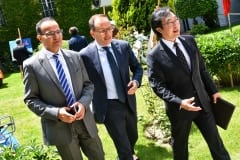 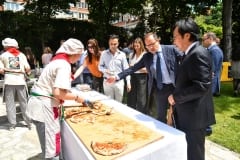 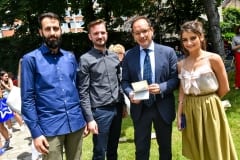 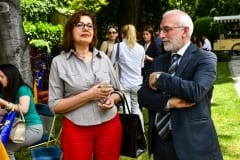 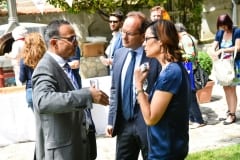 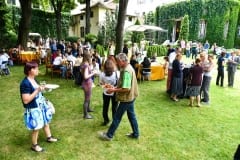 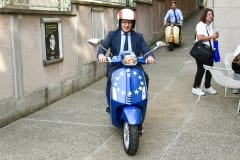 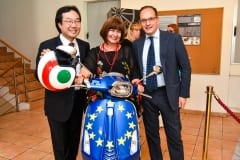