Continuing commemoration of the 150th anniversary of the birth of Mahatma Gandhi, the Embassy of India in Belgrade hosted a performance of the Indian classical dance Bharatanatyam. 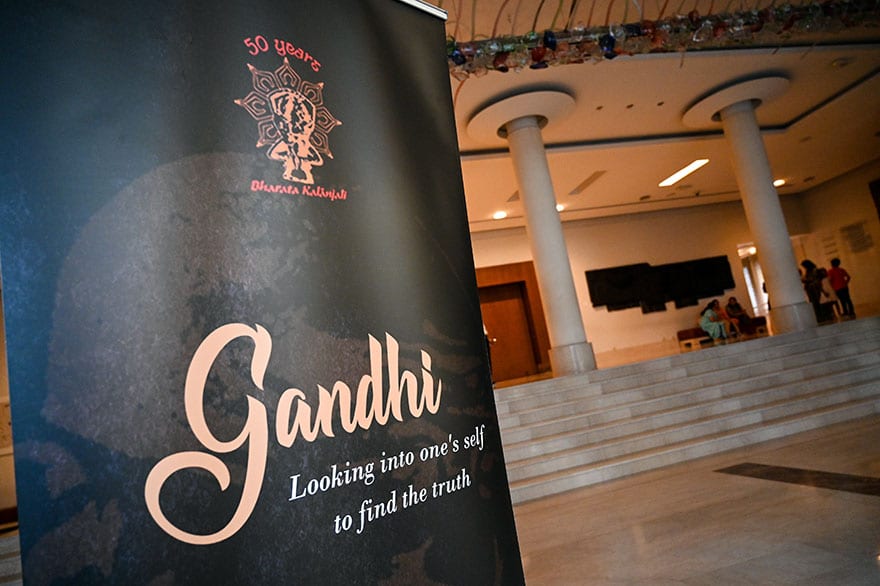 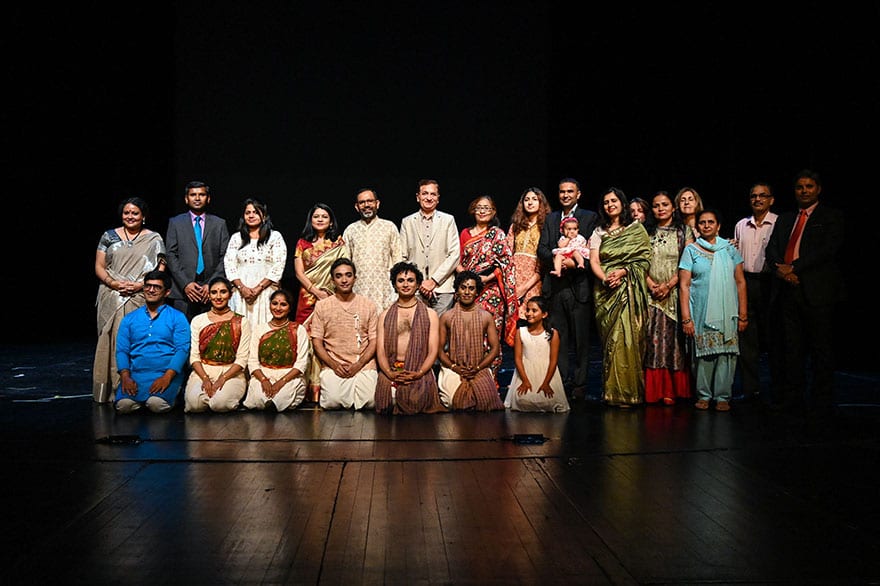 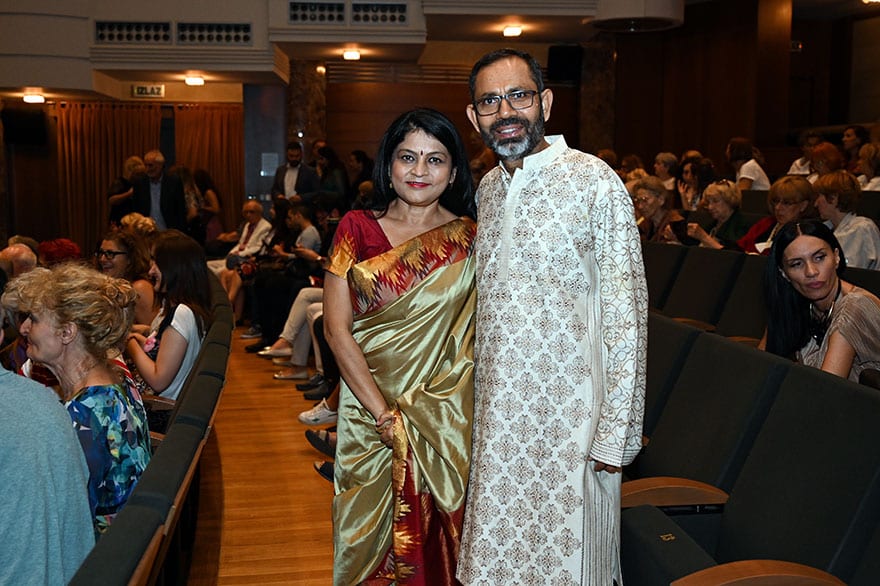 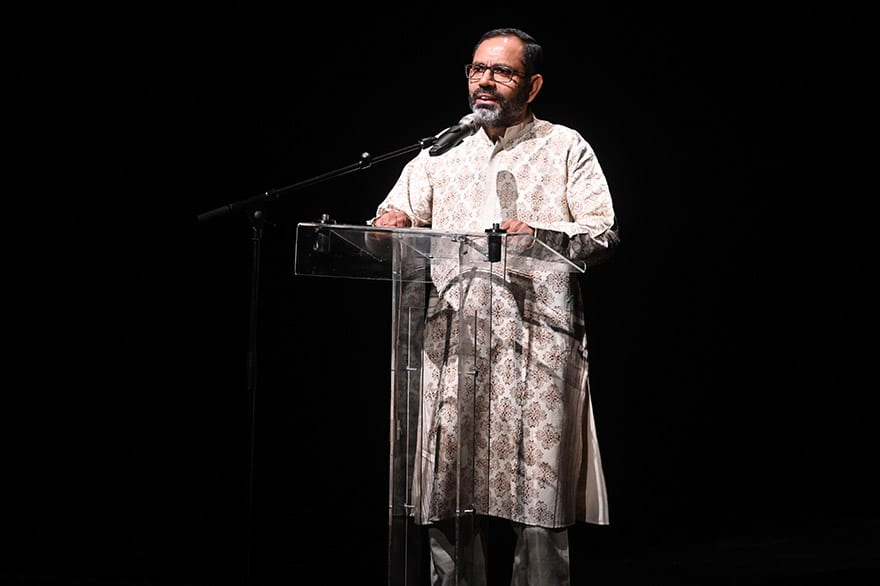 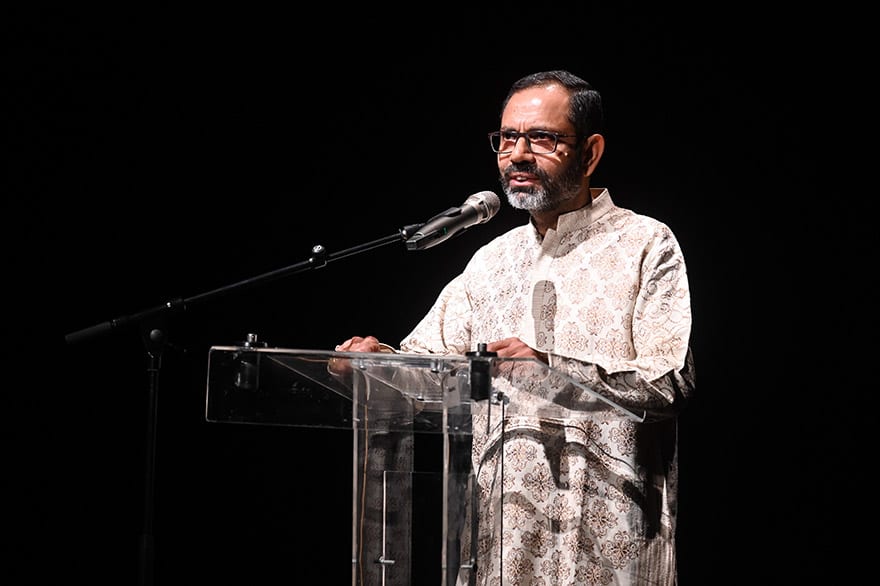 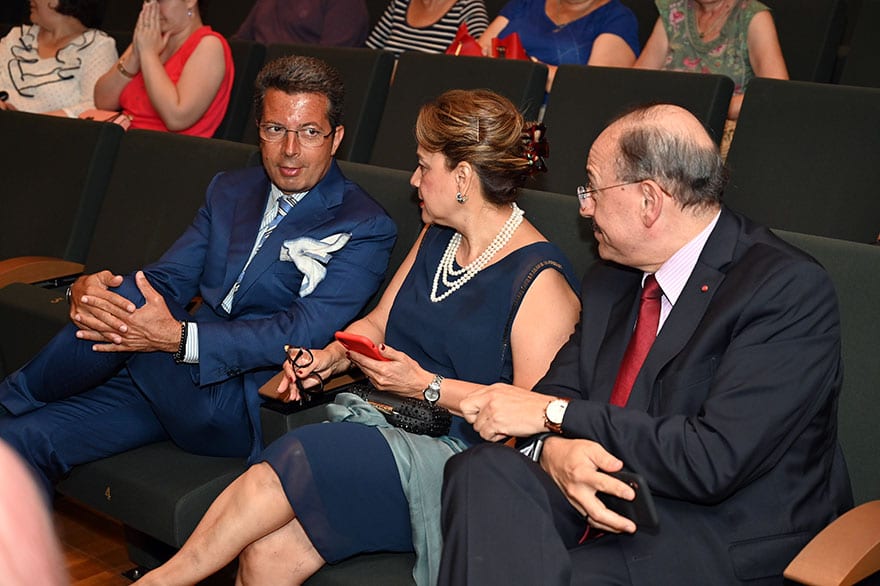 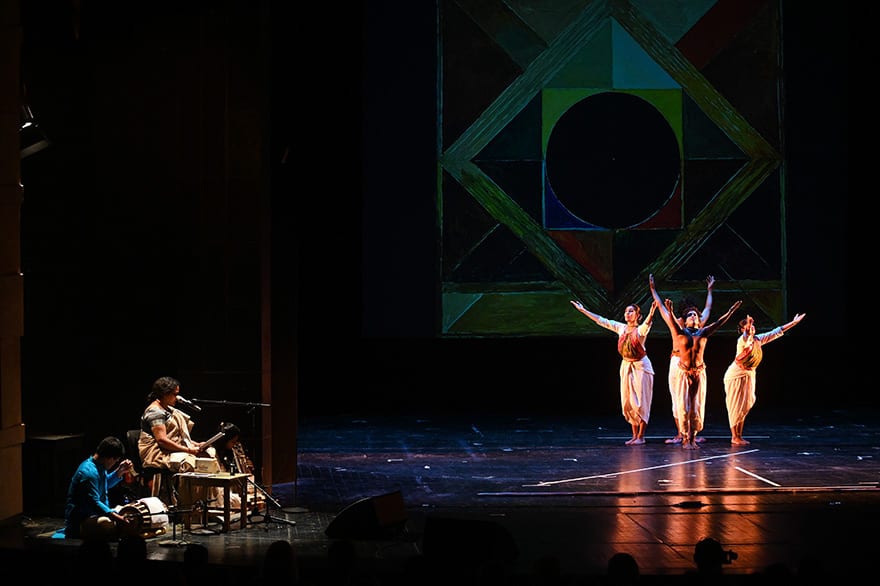 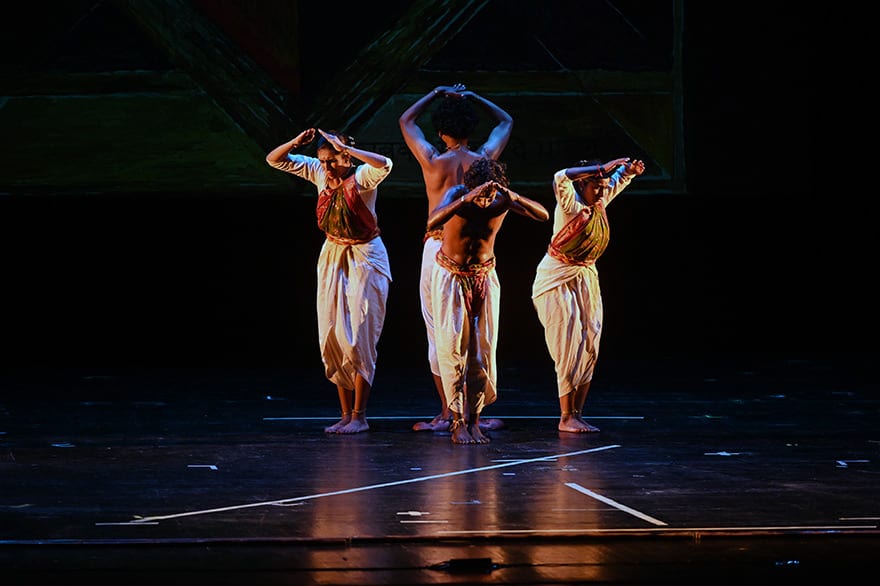 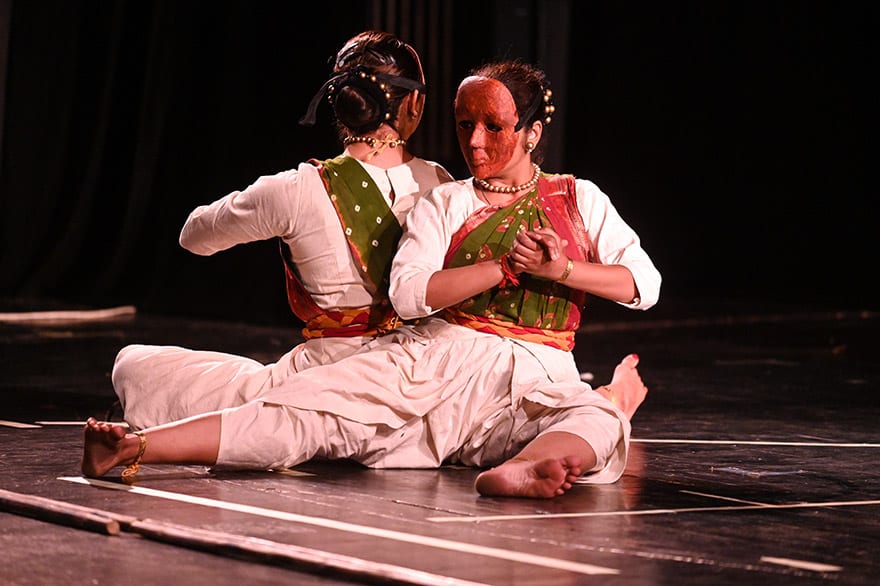 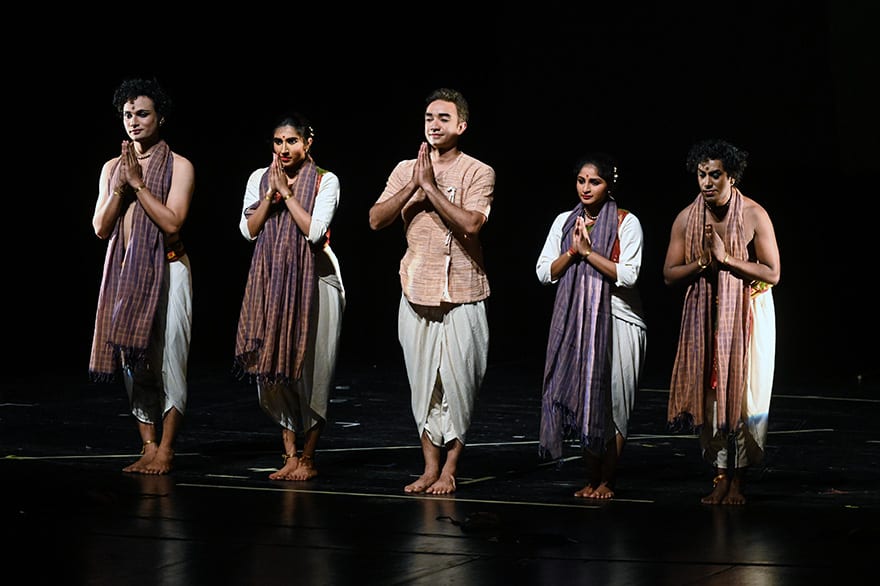 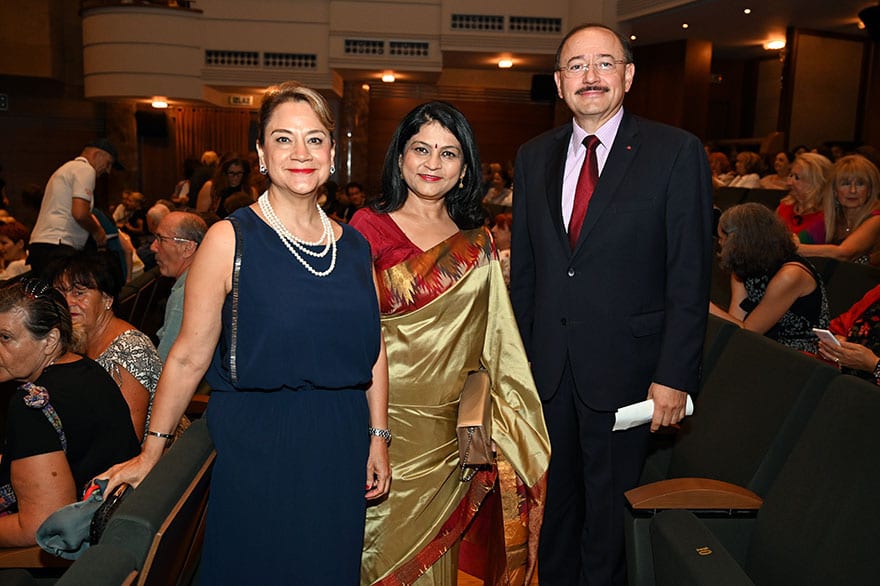 An innovation that explores the social and political philosophy of Mahatma Gandhi through a non-linear narrative, the performance looks at the crux of Gandhi’s ideology – looking into oneself to find the truth.

The production is an unbiased, neutral and truthful depiction of Gandhi that intrigues you to start the journey of discovery of your mind, body and soul.

The dance was performed by a nine-member group led by Satyajit Dananjian.

The event was organised in cooperation with the Indian Council for Cultural Cooperation (ICCR).

Celebration of the 71st Republic Day of India