2019 marks the 150th anniversary of the birth of Mahatma Gandhi

Embassy of India in Serbia, led by ambassador H.E. Subrata Bhattacharjee continue the ongoing year-long celebrations, this time with the tree planting and cycling event in Belgrade at Park Ušće. 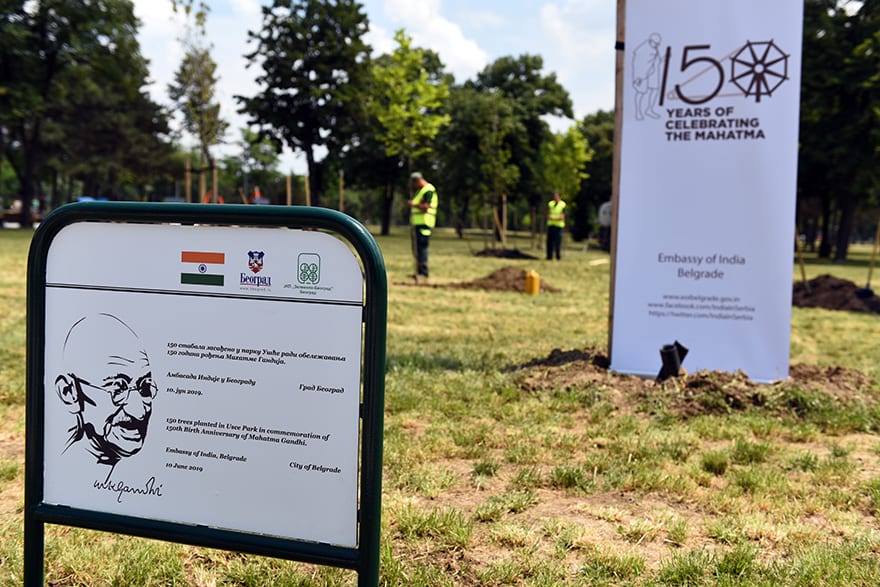 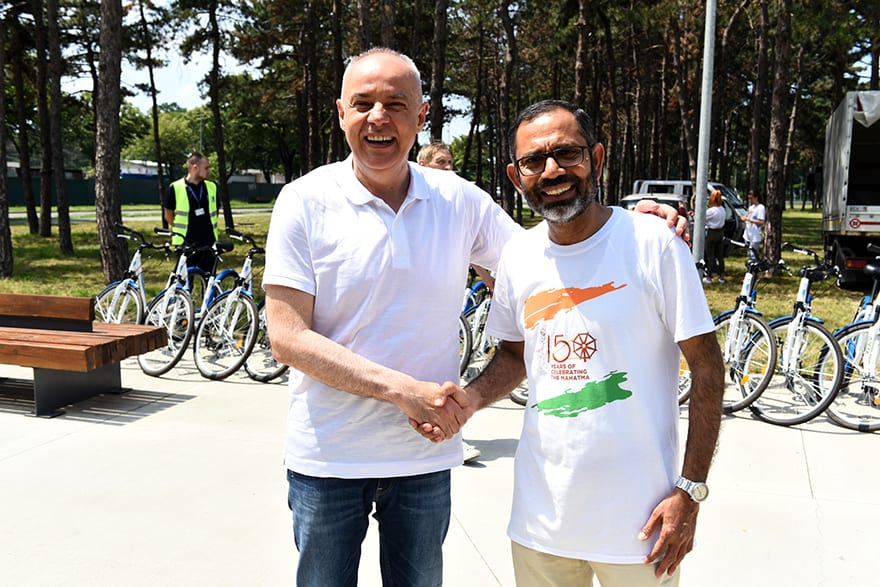 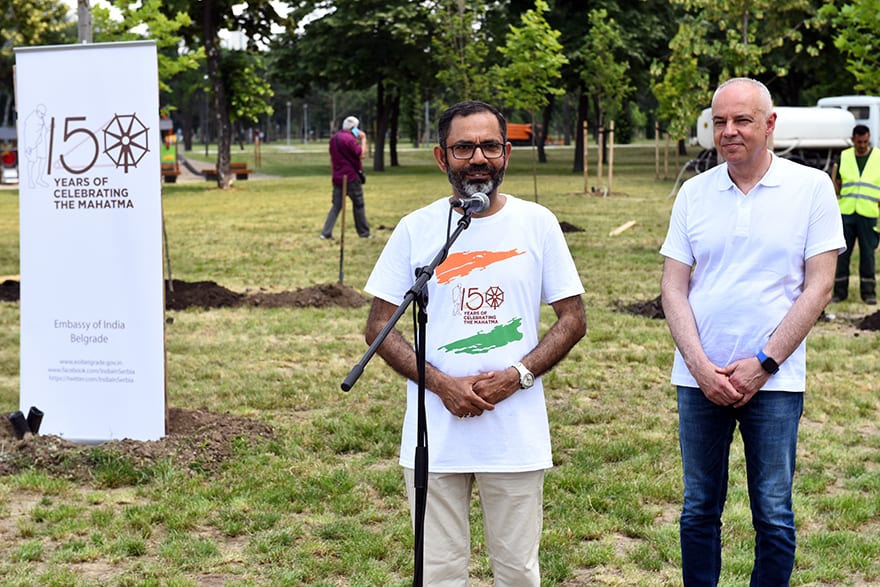 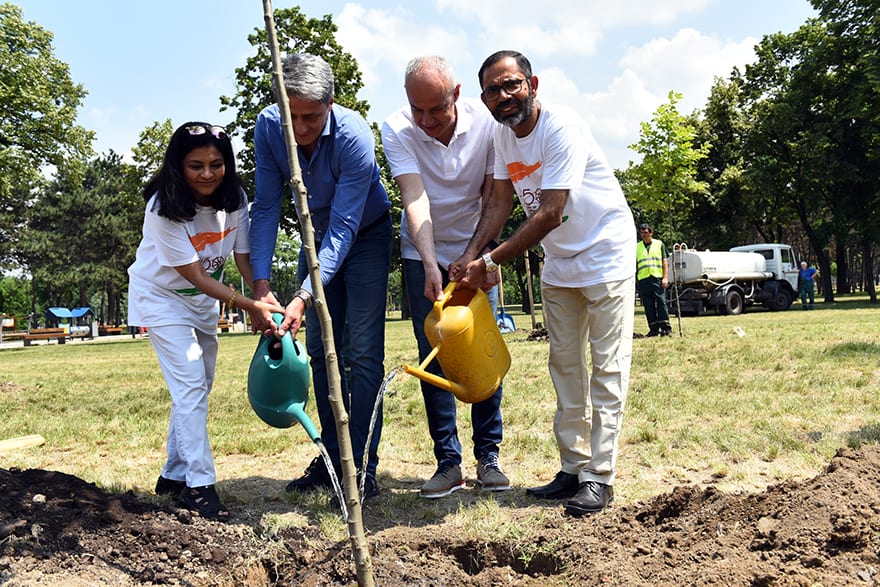 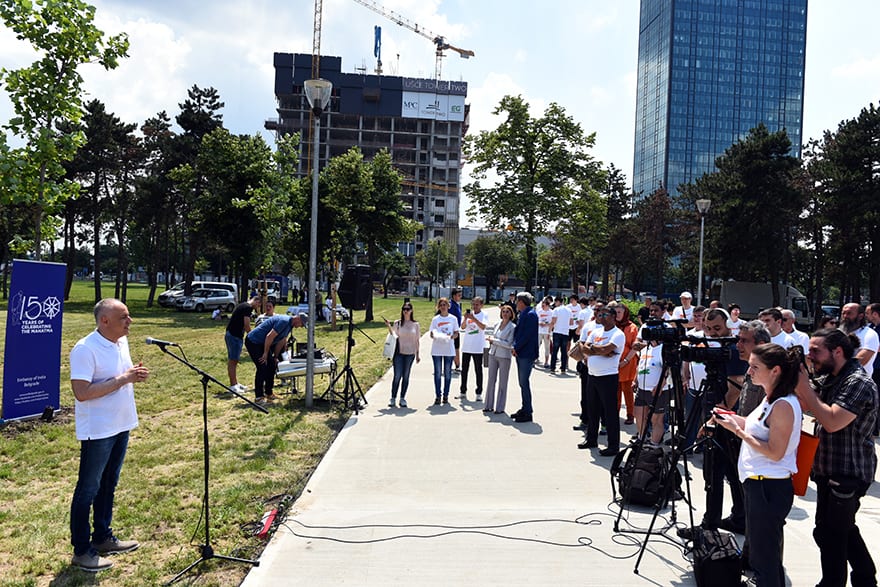 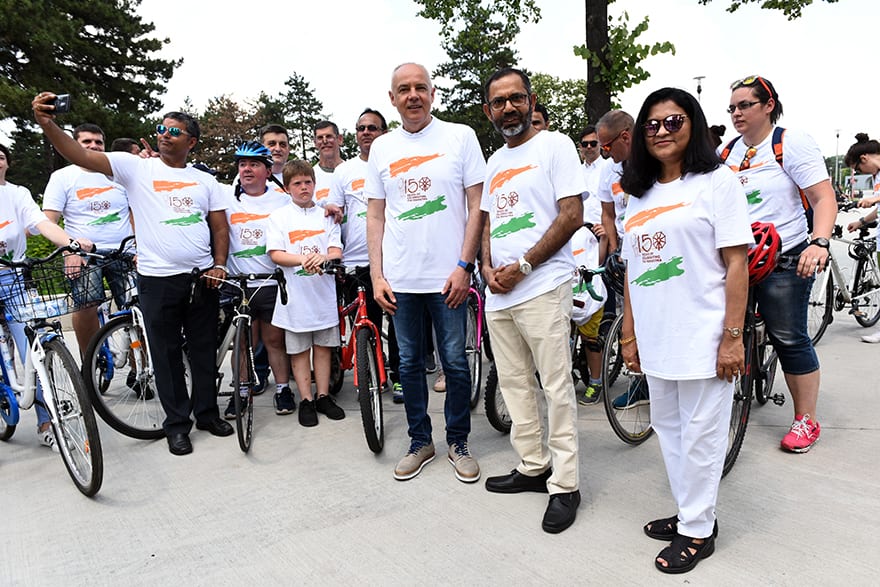 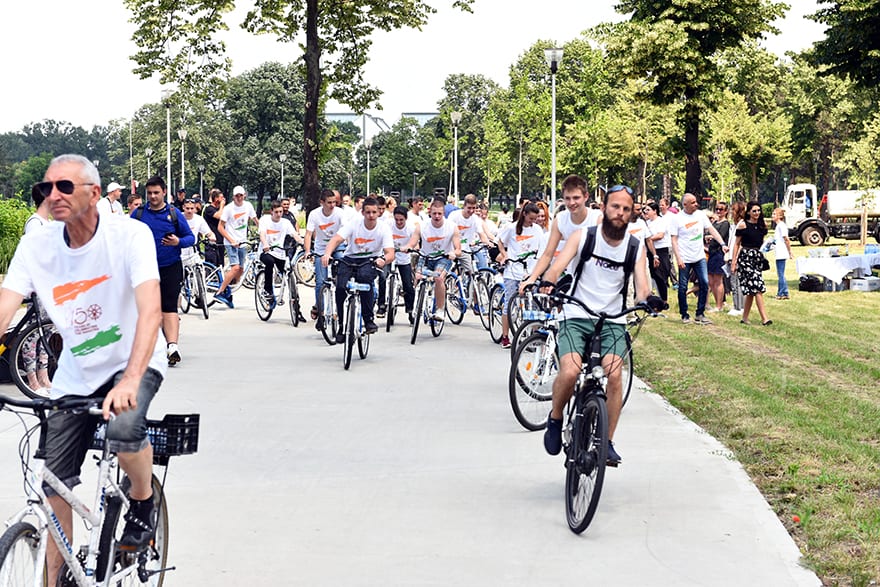 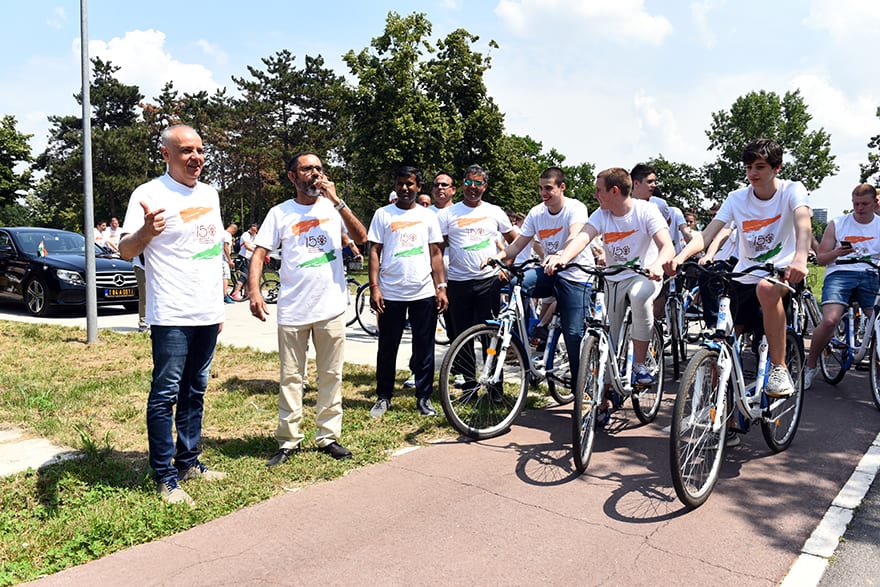 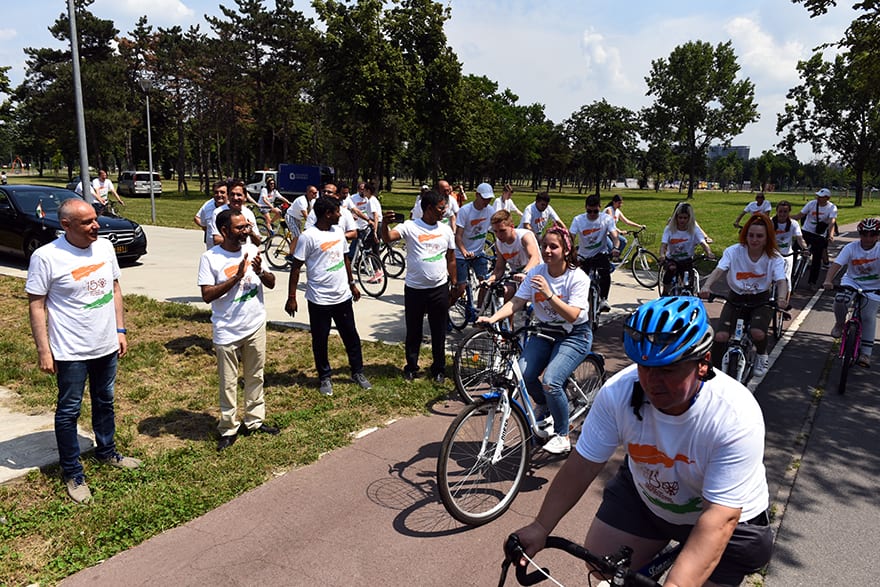 The city of Belgrade provided bicycles, while the Embassy of India gave shirts to all who took part in the event.

Major of Belgrade Zoran Radojičić and ambassador Bhattacharjee welcomed many friends of India, Indian Nationals, the members of the media, nature lovers and cycling enthusiasts on the sunny Sunday marking the anniversary of the birth of Mahatma Gandhi.

Improving cooperation between Serbia and India