At the conference “Education in Serbia – Jobs for the Future”, Prime Minister Ana Brnabić pointed out that significant changes are taking place in the world caused by new technologies, and according to the World Economic Forum report, today’s students will have jobs that do not yet exist, while today’s professions are to be replaced with machines and artificial intelligence.

Quality education is the cornerstone of a prosperous society, Prime Minister said, adding that the Serbian government must respond to the challenge of educating young people for jobs that will exist in the future.

Brnabić said that young people today need to learn universal, useful skills, such as problem-solving, critical and analytical thinking. According to her, the Serbian Government’s goal is to create a knowledge-based society where people, their ideas and innovations are the driving force of development.

Prime Minister announced the establishment of a science fund for the following year.

German Ambassador H.E. Axel Dittmann said that education is an important topic on the road to the EU, and pointed out that dual education is vital for the country’s progress. “Germany and Serbia are closely cooperating in the field of education. A concrete example is the investments of German companies and German economic cooperation in dual education in Serbia, which provides young people with a good position in the labour market,” said Ambassador Dittmann. He added: “Also, we are discussing how best to prepare students for the digital future. We want to continue this exchange for the benefit of both countries.” 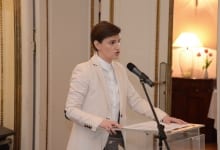 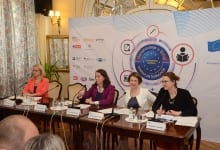 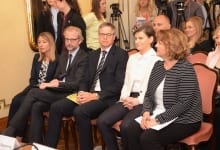 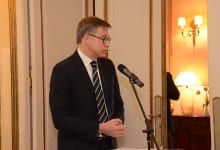 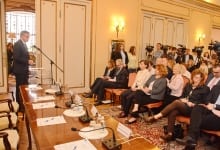 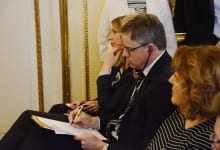 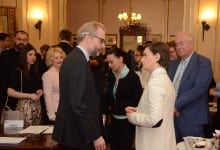 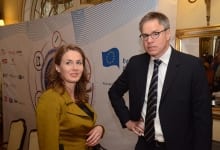 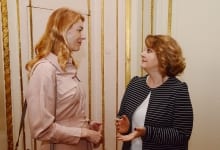