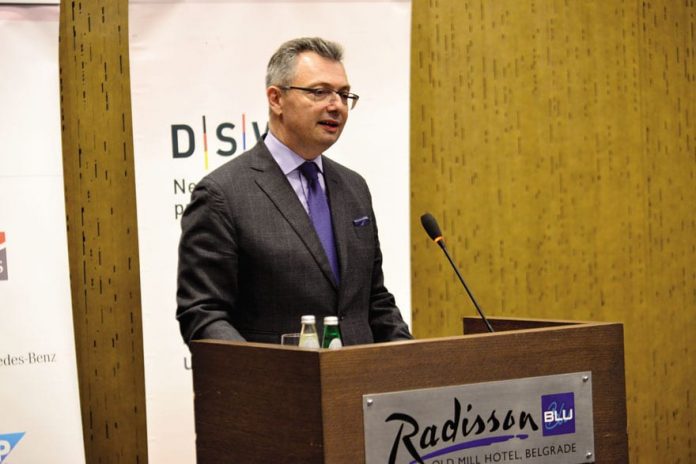 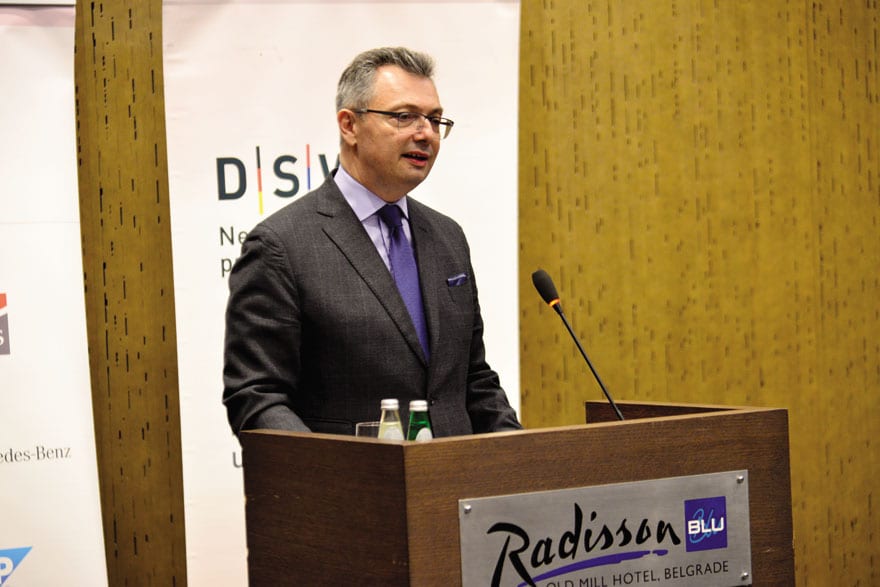 With many members in attendance, the German-Serbian Business Association (DSW) held a traditional members dinner at the Radisson Hotel in Belgrade.

The gathering was officially opened by the President of DSW, DR. Ronald Seeliger (also the CEO of Hemofarm) who, on the occasion, announced changes in the DSW which today has over 300 members.

The changes will pertain to boosting the cooperation between the German and Serbian business people and organizations so, in the light of these changes, the DSW membership will be available to the Serbian companies and organizations too as of mid-2016.

Director-General of Komercijalna banka Beograd, Mr. Alexander Picker was the honorary guest and the key speaker of the night.

He held an excellent discourse about the development of banking from the new era until today, as well as about the banking sector’s projections for the near future. 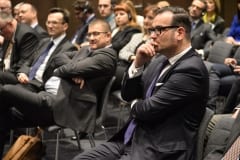 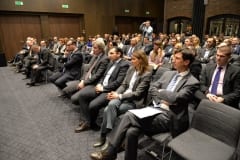 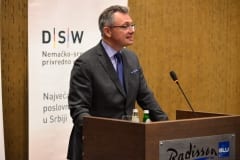 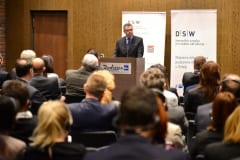 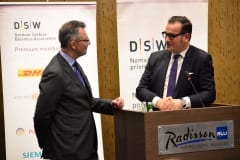 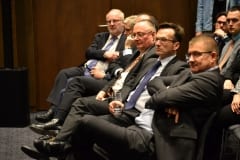 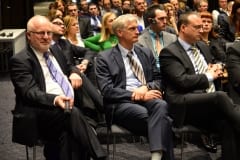 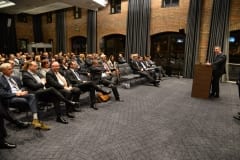 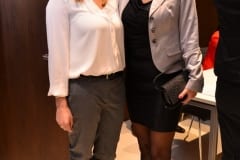 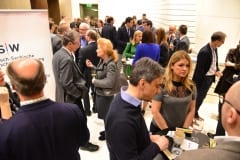 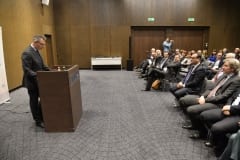