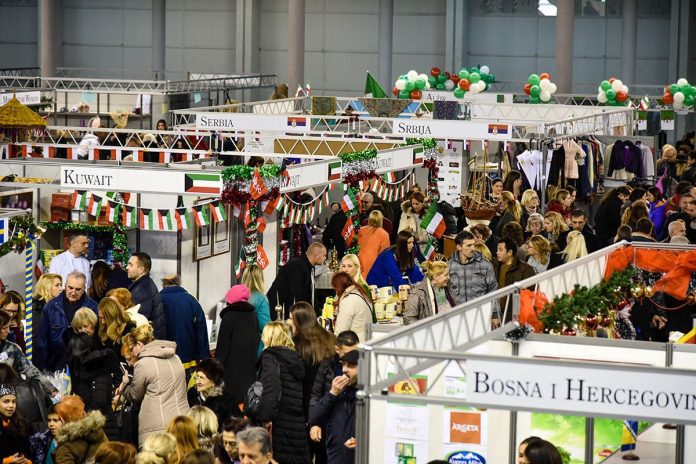 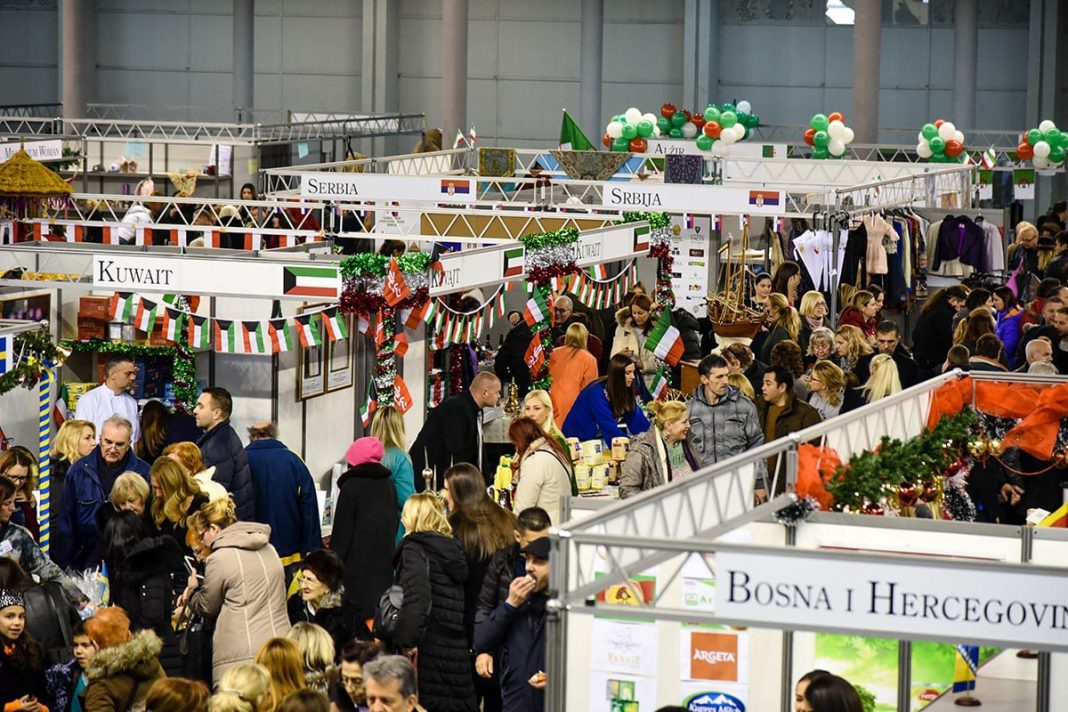 Ambassador of India to Serbia, H.E. Narinder Chauhan said she is glad that Belgraders turned up in such a large numbers. She added that tea and spices were the most popular products at the Indian booth.

Mrs. Milica Lundin, wife of Ambassador of Sweden, said the bazaar “is a wonderful event, as it gives Belgrade citizens a chance to get to know different cultures.”

Members of the diplomatic corps of the participating countries, together with the citizens of Belgrade, enjoyed this humanitarian event with a musical program, delicious food and pre-holiday mood.

The proceeds of the Charity Bazaar will be donated to the marginalised and vulnerable groups. 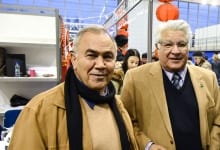 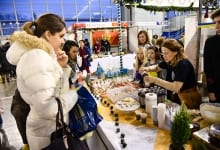 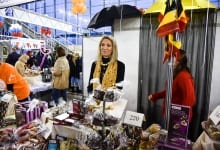 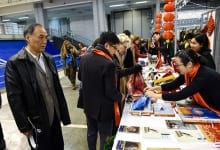 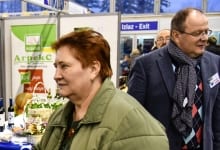 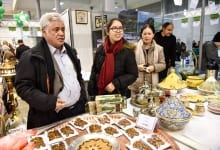 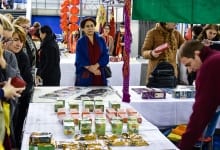 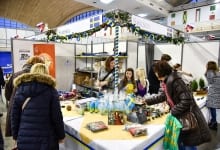 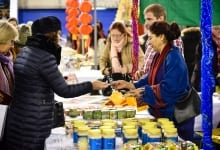 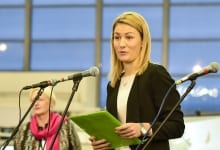 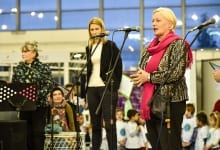 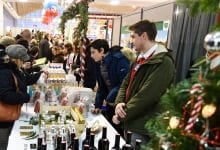 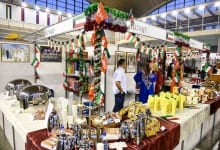 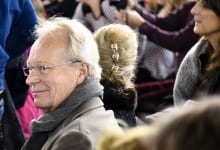 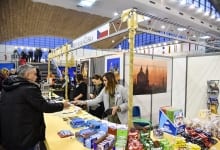 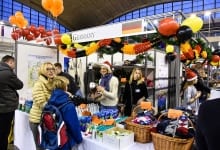 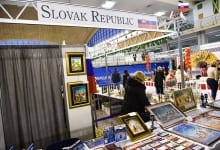 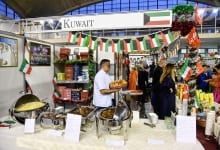 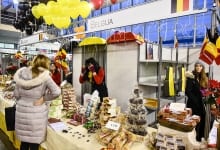 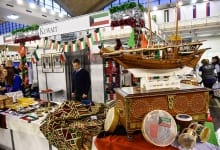