“Confindustria is a bridge that connects and brings Europe together to Serbia, and at the same time seeks to bring Europe closer to Serbia,” emphasised Erich Cossutta, President of the Confindustria.

At this year’s assembly of Confindustria members, held in Palata Italia, President Cossutta emphasized that the Italian companies came to Serbia to stay, because they see an ideal platform for their research and development in this country which almost belongs to the European family and from which it shares only one step of official recognition, feel like home.

As a guest of honour, the Ambassador of Italy to Serbia, H.E. Carlo Lo Cascio, addressed the members, “We are on the right track and we need to continue working together,” the Italian Ambassador said, pointing out that Serbia is a market of seven million people and that there is much innovation in this country at a high level in areas of IT and digital economy.

H.E. Sem Fabrizi, the head of the EU delegation in Serbia, pointed to the importance of Italy in Europe and Serbia. “Economic reforms in Serbia are working, he added, pointing out that GDP is growing by 4.5 per cent, which is real progress, the primary growth is very positive, the public debt is decreasing as well as unemployment.” 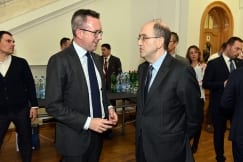 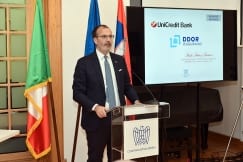 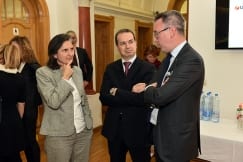 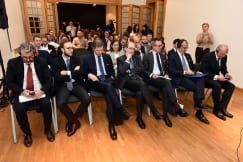 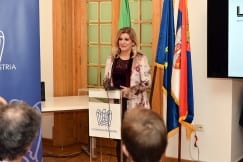 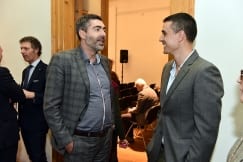 Fiat underestimated the value of Chrysler