Belgrade hosted the two-day International Conference “Serbia and France in the Great War”, organised by the SANU Institute for Balkan Studies, in conjunction with the French State Foundation for marking the Centenary of World War I and the French Institute in Serbia. 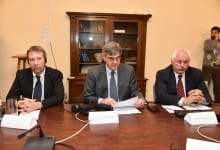 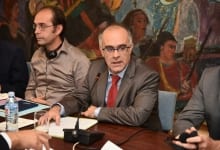 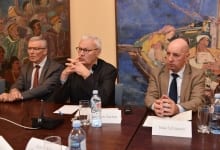 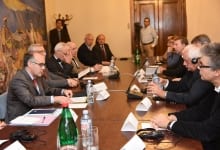 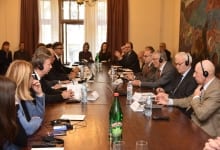 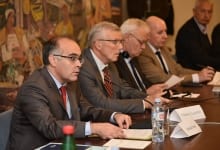