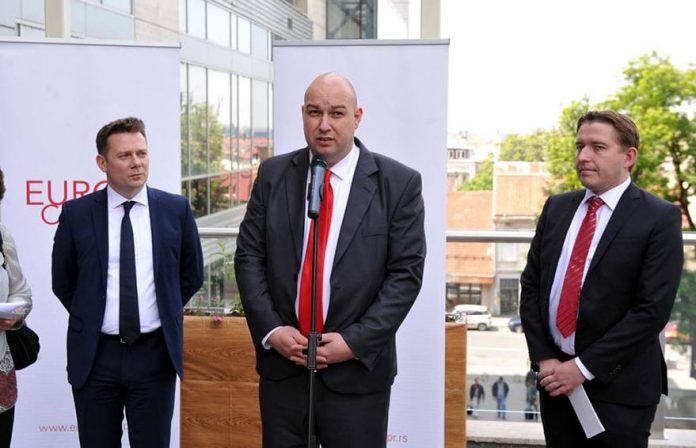 City of Vienna Opens Its Representative Office in Belgrade 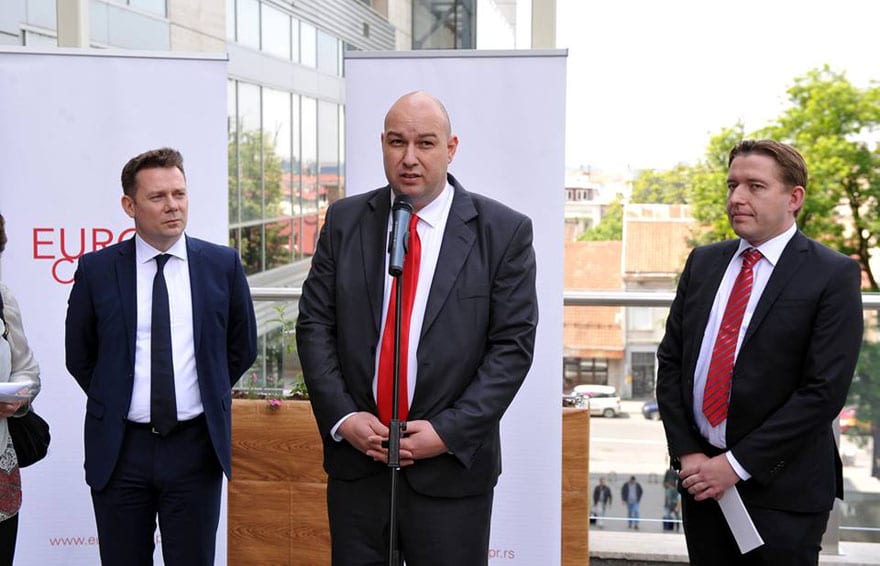 The Representative office will be engaged in bringing Vienna and Belgrade closer together and implementing projects in Belgrade and elsewhere in Serbia that are of interest to Vienna.

Eurocomm-PR operates under Wien Holding, along with over 70 other city companies. The opening was attended by executives from Eurocomm-PR from Vienna – Marcin Kotlowski and Markus Pöllhuer – who provided a short presentation about the plans and activities.

The City of Vienna has had its own office in Belgrade since 1996, under the management of a private company. As of 1st January this year, all of the City’s missions – in Belgrade, Budapest, Krakow, Ljubljana, Prague, Sarajevo, Sofia and Zagreb – are now managed by the City itself. 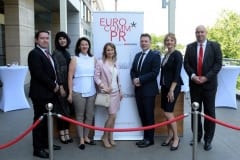 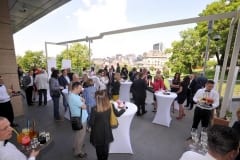