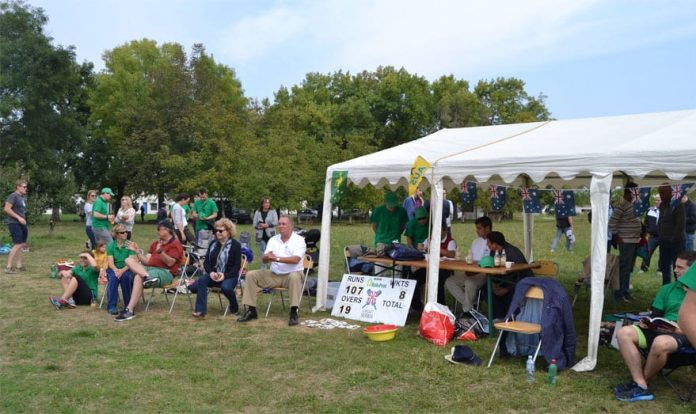 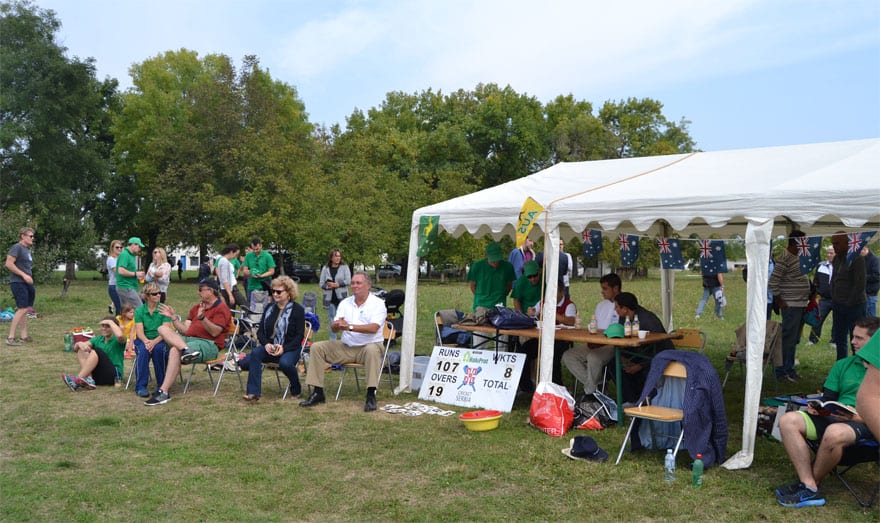 The team of the British Embassy, led by H.E. Ambassador Denis Keefe, proved better than the team of the Australian Embassy by one wicket in an “Ashes” exhibition match played on the Lisičji jarak pitch.

The final score of 110:109 was set after three hours of play, with the best player declared as Andrew Richardson from the winning team. Among the many guests in attendance were H.E. Australian Ambassador Julia Feeney and Uroš Pribićević, representing the Municipality of Palilula. The match was arranged by the Red Cross Palilula team.

With the aim of promoting the development of one of the biggest and most popular sports in the world, the Australian Embassy in Belgrade, with the help of the Serbian Cricket Federation, organised this first match showing the “sharp rivalry” in cricket that has existed between Australians and Brits since the 19th century.

The symbolic name of the tournament – Trofej pepela (Ashes Trophy) – derives from the original name created in 1882 by Reginald Shirley Brooks, a British sports journalist of the weekly Sporting Times, with a satirical reference to the defeat of the English in a match played against Australians. 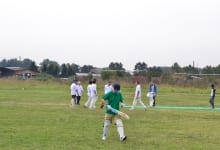 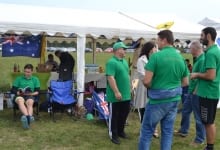