Embassy of Austria in Belgrade established Alumni Club, an Austrian-Serbian network, in December 2017 with the aim of connecting people from various industries who spent part of their lives being educated in Austria, and in doing so, contribute to the return of “the best minds” to Serbia.

Sabine Kroissenbrunner, Deputy Head of Mission at the Austrian Embassy welcomed guest and expressed the embassy’s support for the creation of a strong Austro-Serbian alumni community and stressed the importance of international collaboration. Later on in the evening, Marlene Burgstaller, Deputy Head of Advantage Austria, shared exclusive insights during her keynote speech and drew attention to the already thriving Austrian-Serbian economic relations.

The new WU Executive Club hub manager in Belgrade, Aleksandar Nedeljković, CFO at Mainstream Managed Services Group, is convinced that the key for success lies in an active community.

“One of the main benefits from doing an MBA at the WU Executive Academy is becoming part of the international executive alumni network. This network supports its members along with their career paths and creates business opportunities. As local Hub Manager for the WU Executive Club, I strongly believe in the value of such a network and I am highly dedicated to strengthening it across the region.”

The WU Executive Academy’s dean, Prof. Barbara Stöttinger knows about the importance of building a lively alumni community:
“Bringing alumni together holds unlimited potential for joint business endeavours. The greater the number of alumni who network with one another, carry out projects together or simply make friends, the better. This event is only the beginning of our efforts in the region and certainly, many more initiatives are to come.”

The WU Executive Academy is part of the Vienna University of Economics and Business and has built up a strong international network over the years. The WU Executive Club currently consists of over 3,500 executives around the world and continues to grow steadily. The community supports its members with regular networking and career events. With its strong focus on CEE countries, this club has become one of the most resourceful executive networks in the region. 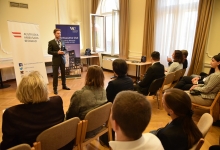 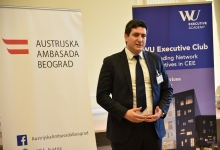 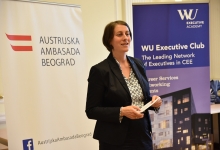 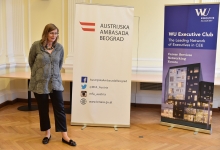 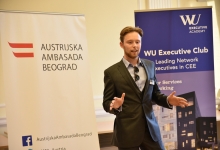 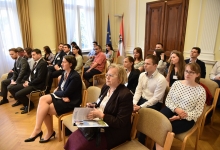 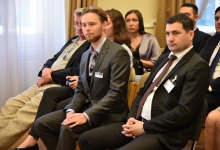 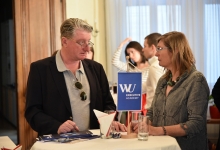 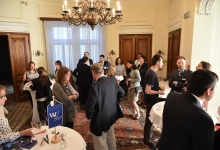 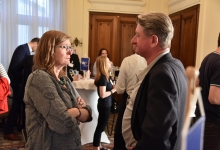 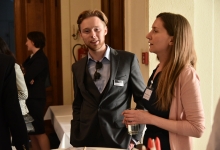 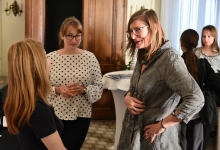 Austrian Companies Are Committed To The Serbian Market