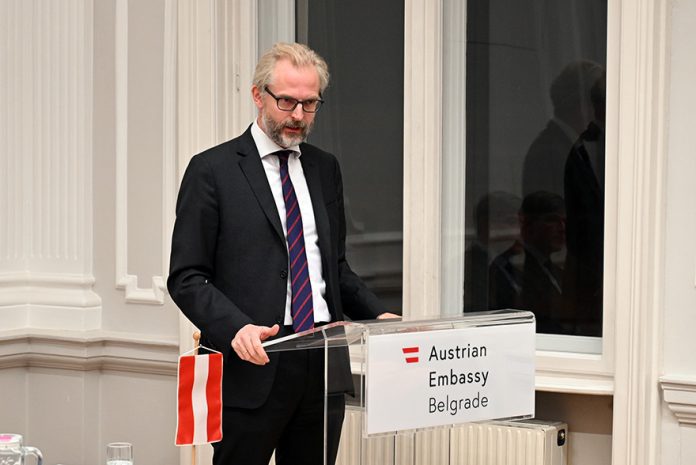 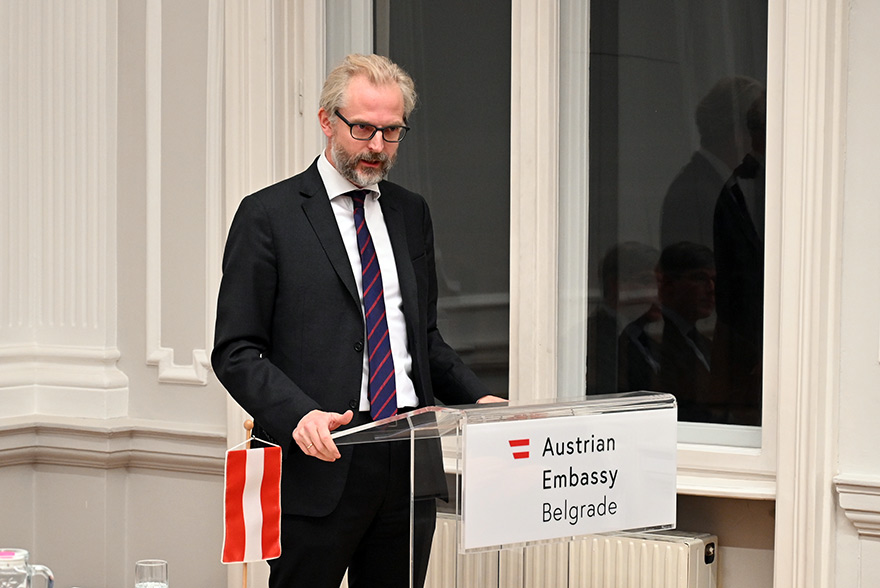 The Austrian Embassy in Belgrade hosted the lecture “Archeology of the Modern Age”.

The lecture discussed the relations between the Balkans and Europe since the collapse of the Austro-Hungarian Monarchy and the Ottoman Empire after the First World War. 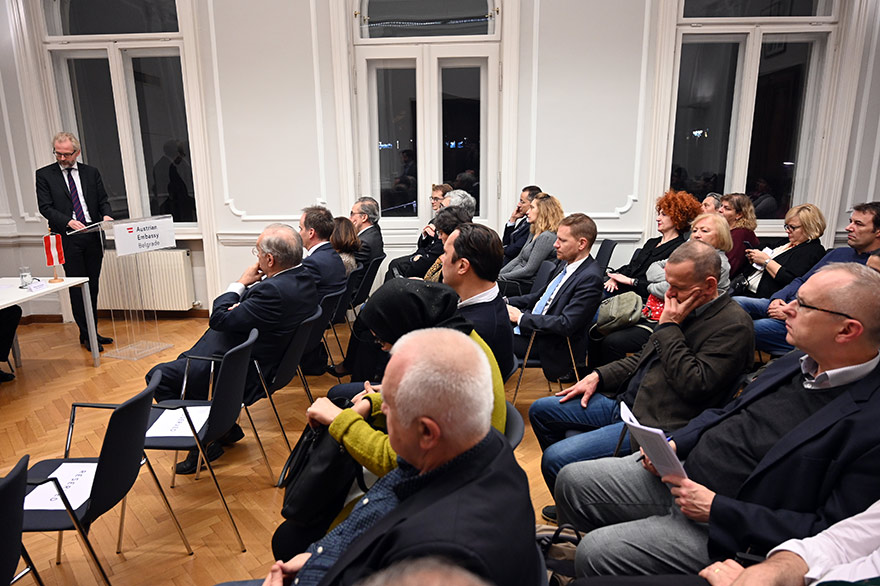 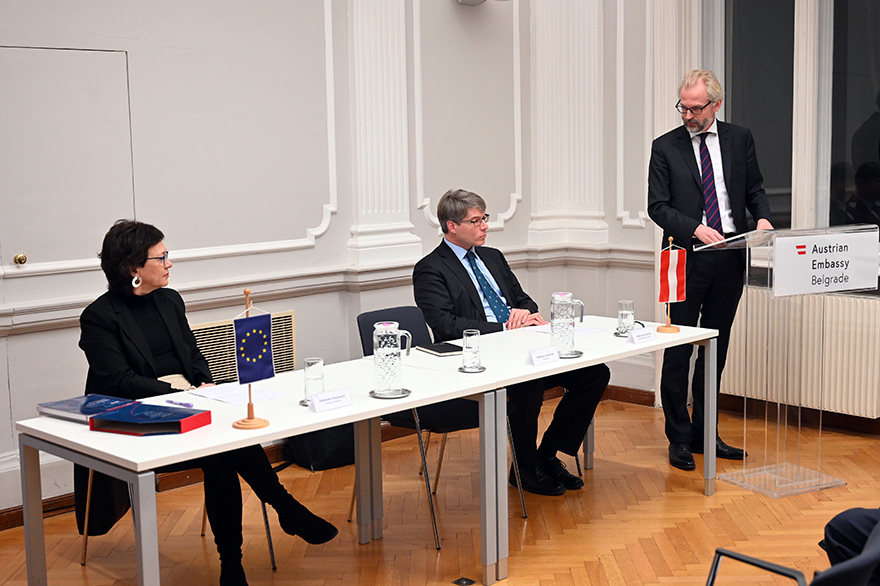 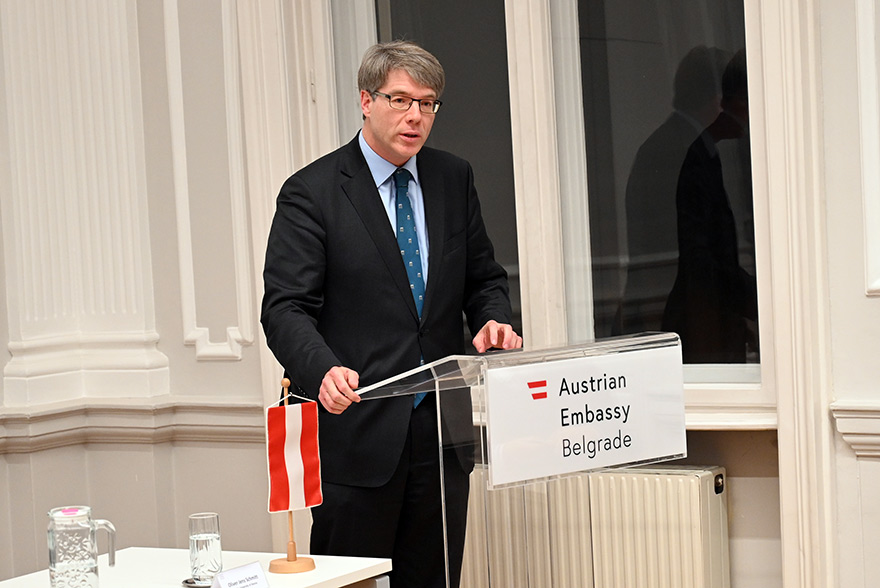 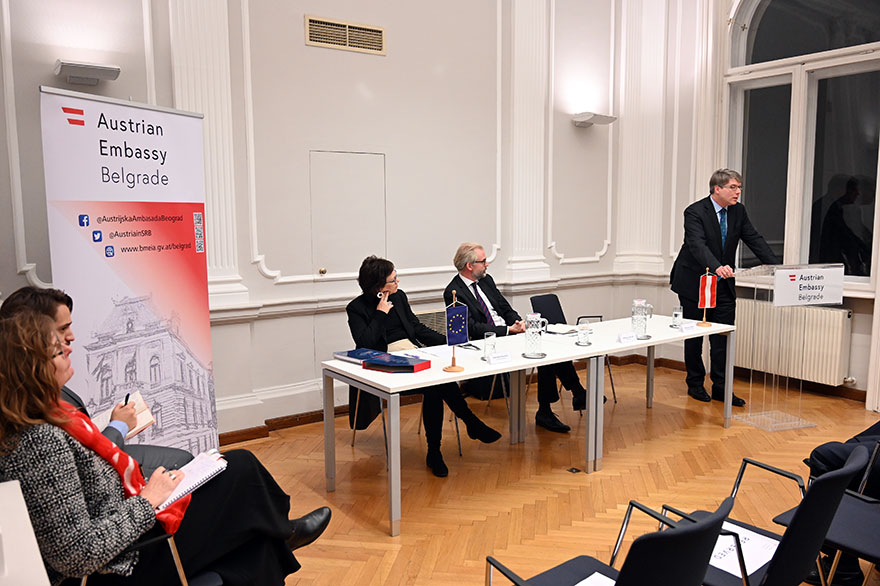 Prof. By Oliver Jens Schmitt, Austrian Academy of Sciences in Vienna and Prof. Dubravko Stojanovic, University of Belgrade were the lecturers of “Post-Imperial History of the Balkans in the 20th Century”.