On the occasion of the upcoming opening of the German contemporary art exhibition “Travelling the World. Art from Germany.” at the Museum of Contemporary Art in Belgrade (MSUB), German Ambassador H.E. Thomas Schieb hosted a reception at his residence.

The German curators explained to the prominent representatives of the Serbian cultural scene the intent and genesis of this exhibition.

The exhibition of contemporary German art will include works from the second half of the 20th century to the present.

The exhibition “Travelling the World. Art from Germany.”, which will be held in Belgrade from 24 January to 25 March, includes 300 works of around a hundred artists from the collection of the ifa (Institut für Auslandsbeziehungen) is Germany’s oldest intermediary organisation for international cultural relations from 1949 until today, which is also a co-organizer, with the Goethe Institute in Belgrade. 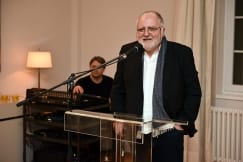 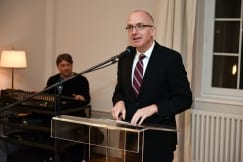 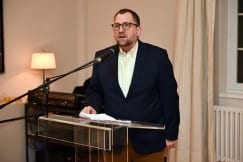 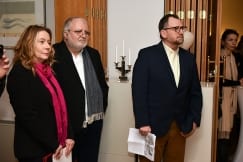 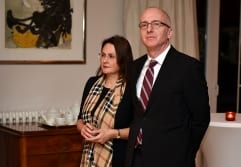 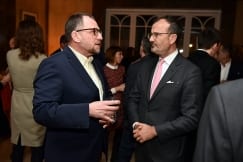 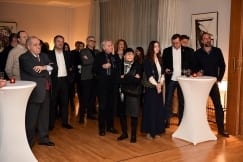 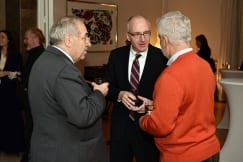 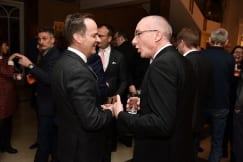 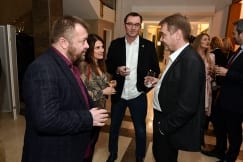 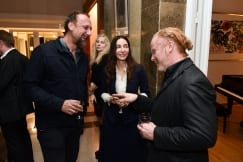 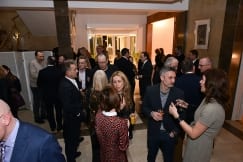 Half A Century Of Woodstock