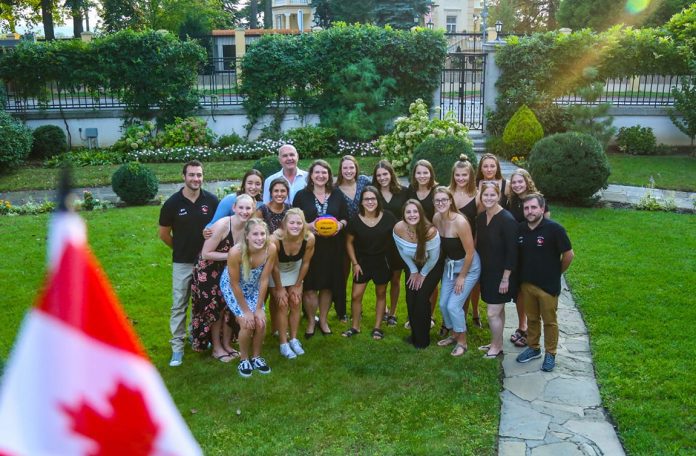 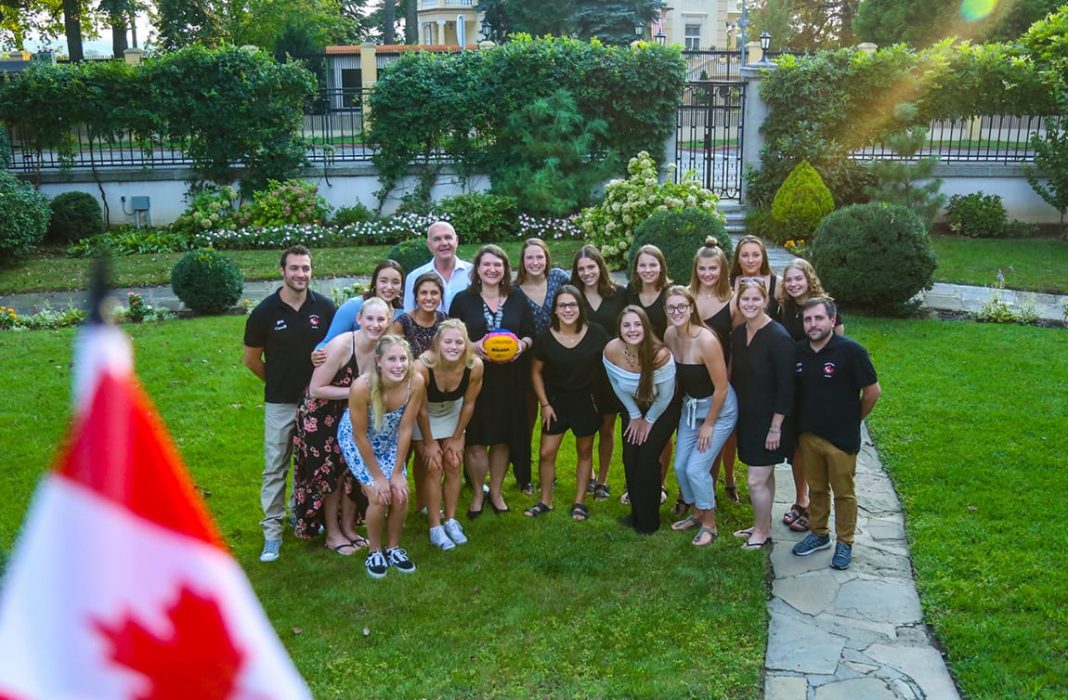 On the 110th anniversary and the official inauguration of the Water Polo World League (FINA), 4th FINA World Women’s Youth Water Polo Championship to be held in Belgrade from 27th August – 2nd September.

With the participation of the world’s best youth teams, composed of players of 18 years old and under, this occasion is a landmark in the promotion of the oldest Olympic team sport.

Embassy of Canada in Belgrade, led by Ambassador H.E. Kati Csaba, gave a warm welcome and hosted a cocktail at the ambassadorial residence in honour of the Canadian team competing in the championship. 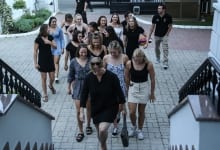 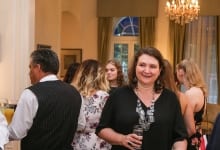 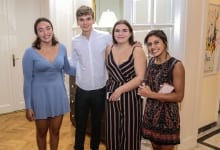 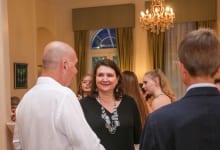 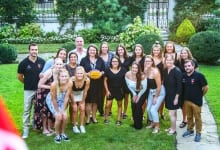 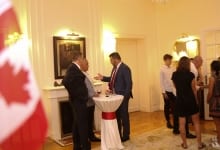 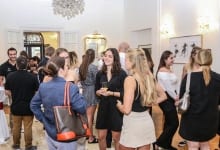 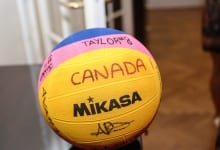 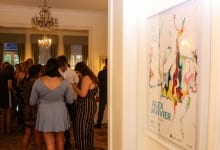