A ceremony was held in the immediate vicinity of the ‘Ruski Dom’ centre for Russian science and culture to honour Russia’s famous “Aleksandrov” ensemble and Russian-Serbian friendship. The unveiling of a memorial plaque and planting of a birch tree symbolically marked the opening of Aleksandrov Park, which boasts a monument to Russian Tsar Nikolai II Romanov, the last Russian emperor.

Russian Ambassador in Belgrade, H.E. Alexander Chepurin, thanked the leaders of the City of Belgrade and said they would work together to make the park more beautiful and give it more contents. 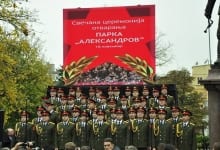 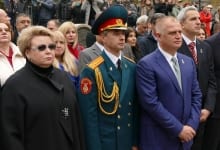 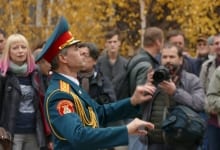 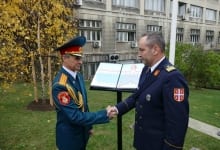 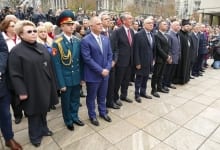 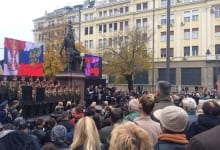 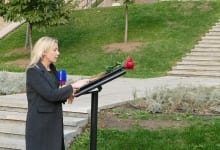 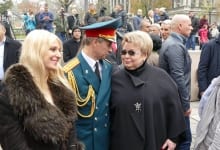 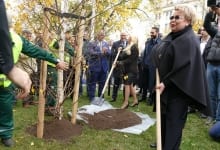