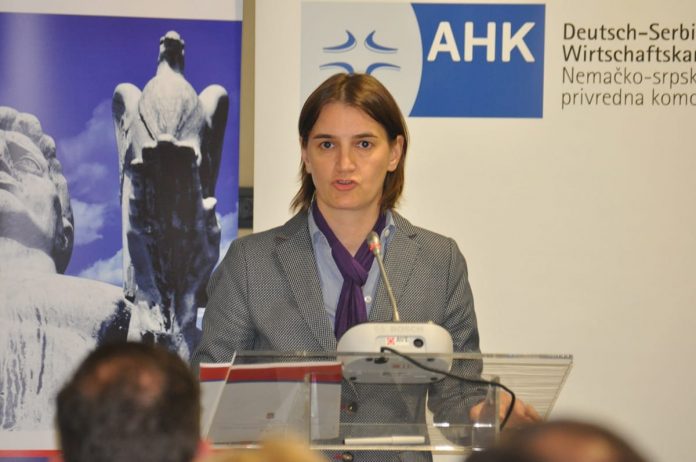 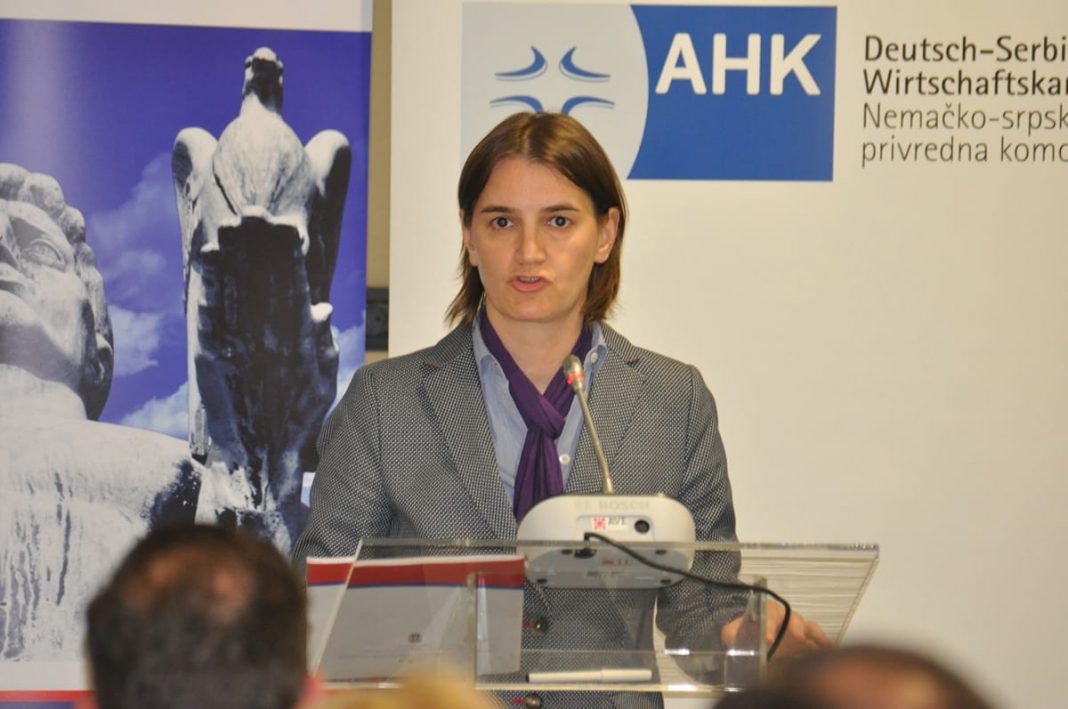 Following the welcome speech of AHK Serbia Director Martin Knapp and opening statement of AHK Serbia President Dr Ronald Seeliger, Minister Ana Brnabić pointed out that the aim of the Serbian Government is to create an enabling business environment by reducing administrative barriers to doing business and establishing a mechanism that will have a positive impact on economic growth. One of the priorities of the Ministry of State Administration and Local Self-Government, as she noted, was to launch eGovernment to its full capacity, as this would enable many outdated administrative processes to be removed from practice and replaced by automated processes that save time and money for citizens and the economy, as well as enabling easier and faster communication with the state.

“In June we are beginning the implementation of the project eZUP (Law on general administrative procedure), which will be linked to the six most extensive database in Serbia – national registers, the database of the Interior Ministry, the Tax Administration, the Pension Fund, the National Employment Service and the Central Registry of Compulsory Social Insurance. This is a significant step in automating administrative procedures, and to ensure that the system works, we will form a mobile team that will help all Serbian cities and municipalities to master the implementation.

“This is a significant change for employers and will relate to everyone except entrepreneurs – lump-sum taxpayers and agricultural policyholders, of which there are around 400,000 in Serbia. Digitisation is a great challenge and a great opportunity for Serbia. The Government of Serbia communicates directly, through its Council for IT, with IT and tech companies, the innovative and start-up industries, for us to work in partnership with them on creating an environment that will serve to speed up the digitisation of the entire society. Without digitisation and innovation, there is no development,” concluded Brnabić.

This topic aroused great interest among AHK Serbia members, who had the opportunity to receive answers to many questions during Minister Brnabić’s presentation. 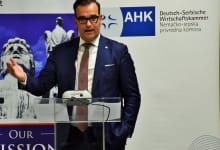 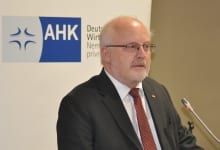 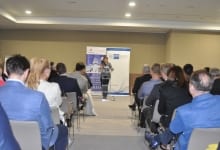 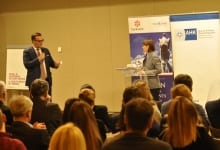 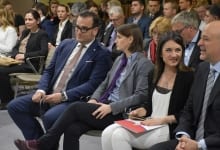 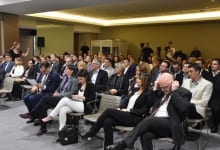 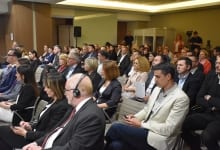 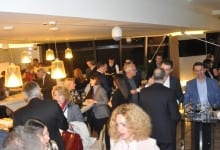 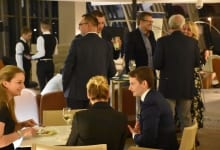